This column first ran in The Tablet in April 2014 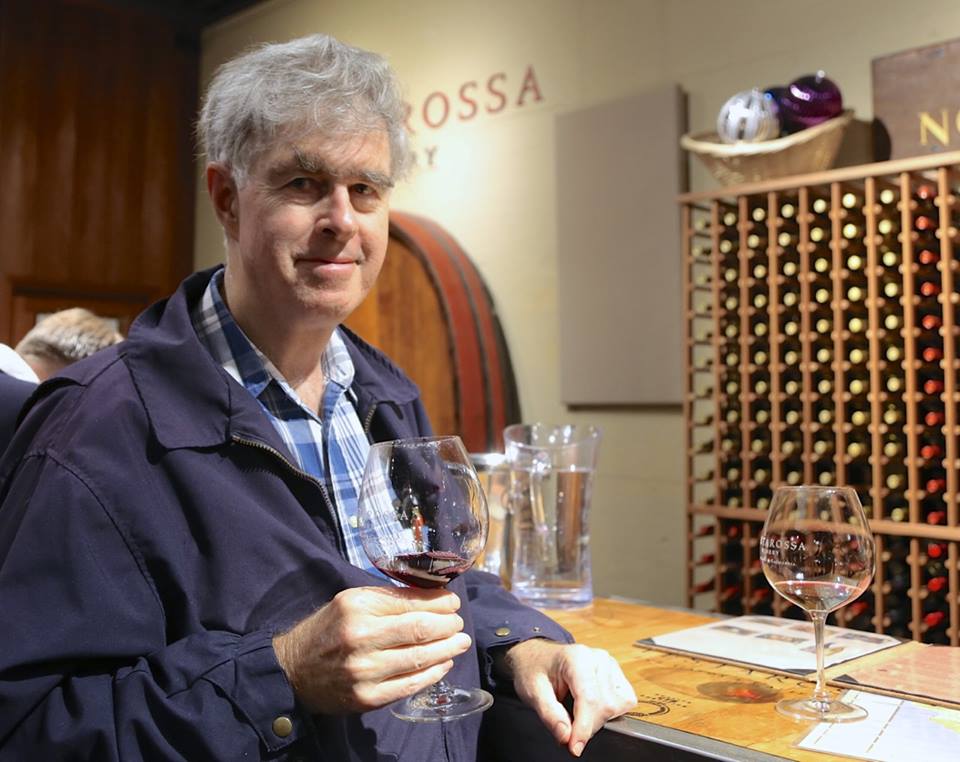 Bill Stoeger: priest, cosmologist, and lover of the fine things that the universe had to offer.

I could say that Bill was both the smartest man and the holiest man I have known; but he would have rejected that characterization out of hand. So I will only say that his goodness and his genius never ceased to move me. He’s the only person I know who could work the mathematics of the Big Bang, and also direct retreats for religious women.

Bill’s religious faith did not control the science he did, but how he did it. For example, more often than not he collaborated with scientists from the developing world – South Africa and Brazil in particular. And he showed a special patience with those members of our scientific community who could be brilliant but eccentric and sometimes hard to deal with.

His scientific output was astonishing. At Cambridge in the 1970s he was student of Sir Martin Rees (later Astronomer Royal) and a classmate of Stephen Hawking. Over the years, like clockwork Bill published two major scientific papers a year on cosmology or relativity. His most recent work was to search for a connection between some of the more esoteric aspects of cosmology theory and actual observations of the structure of our universe as seen in distant galaxies. All told, several hundred papers and theses on cosmology have relied on his published work.

“All of our theories about the origin of the universe assume spherical symmetry; it’s the only way we can handle the math,” I remember him saying. “But the one thing we know for certain about the early universe is that in some important way, it wasn’t precisely symmetric.” His paper, “Proving almost-homogeneity of the universe” written with R. Maartens and George Ellis and published in 1995, was his most-referenced work.

Those tiny differences made the news last month when the BICEP2 telescope in Antarctica announced the detection of polarization in the cosmic microwave background, consistent with gravitational waves propagating during the period of cosmic inflation soon after the Big Bang. Out of those tiny perturbations, eventually galaxies and stars – and we – would arise.

Bill’s work with his colleagues in religious life is not so easy to quantify, but it was just as important. He was in regular demand as a spiritual director and leader of retreats, both in the US and Europe. Connected with this work were the series of books he co-edited on Divine Action in the Universe, published jointly by the Vatican Observatory and the Center for Theology and the Natural Sciences at Berkeley.

He followed the popular career of his classmate, Stephen Hawking, who a few years ago famously proposed that quantum fluctuations in the primordial gravity field might have led to the Big Bang, thus obviating the need for a “creator God.” Bill disagreed. He wrote (in a book chapter that I have cited, many times) that Creatio ex nihilo is not an answer to the question of how things got started at the beginning; Creatio ex nihilo is, instead, the answer to the ultimate question of why reality itself exists, with all its dimensions of space and time, and all its rules for how those dimensions behave. While the Creator gives the physical processes of the universe the power to be what they are, the Creator is not the same thing as those physical processes.

To the secular world the line from life to death is simple, direct, and final. But Bill’s priesthood reflected his faith that, like the Big Bang, reality is slightly more complex than that. The tiny exception of the Resurrection, which we celebrate this Easter season, is that perturbation from which all our future hope arises.