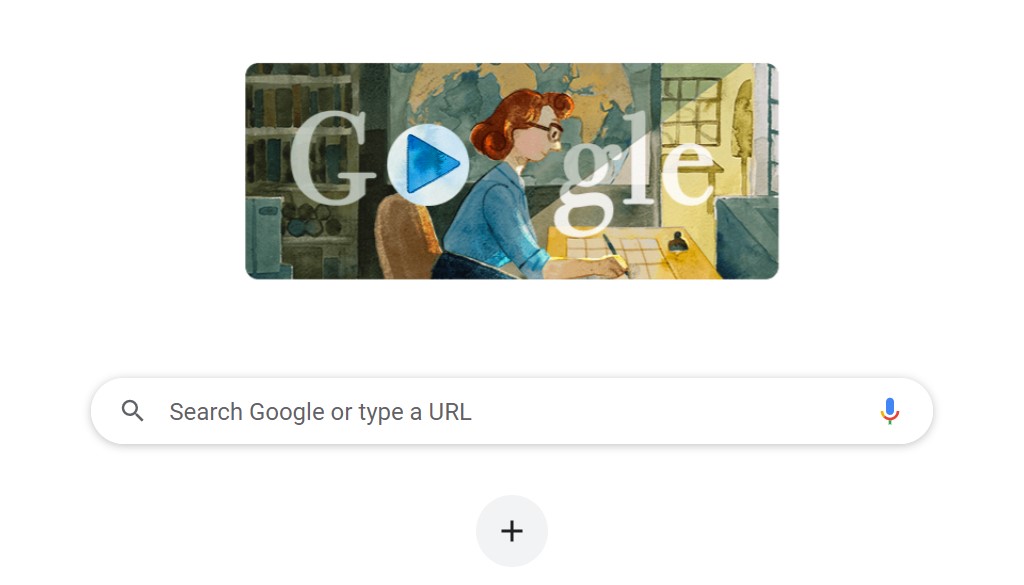 Today Google is honoring Marie Tharp (1920-2006) with a Doodle featuring lots of animation (click here for it). Google states:

Today’s Doodle celebrates the life of Marie Tharp, an American geologist and oceanographic cartographer who helped prove the theories of continental drift. She co-published the first world map of the ocean floors. On this day in 1998, the Library of Congress named Tharp one of the greatest cartographers of the 20th century.

Google Doodles do not tend to discuss the faith lives of the scientists they feature, and Marie Tharp is not a “Scientist of Faith” in the usual sense. Her father was a Unitarian Universalist, and so, as she said in an interview in 1994, she felt an affiliation for Judaism:

It’s very similar. You know, Christ is another guy, another prophet, the son of man, not the Son of God, so that’s the way I was brought up.

She went to “church” at synagogues as well as Christian churches, and said in the interview that she always thought religion was interesting, and if she was young, she would study biblical archeology. But she did not seem to think of herself as having a particular religion.

Click here for the interview, from the archives of the American Institute of Physics, which includes quite a bit of discussion on religion and church, and see what Marie Tharp had to say about these things.