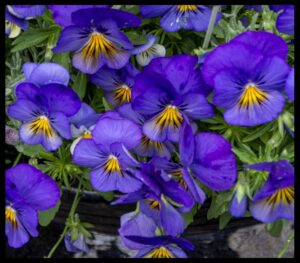 Science.  Religion.  The Humanities.  Which has the upper hand regarding claims about what is true?  Many would say Science.  It is based on evidence and reason.  It is reproducible.  It is self-correcting.  It has produced the modern world, and it is what the modern world values most.  Regarding Science and the Humanities, just think of the rising support for STEM subjects in education, and the declining support for the Humanities.  Regarding Science and Religion, well, just think of the Galileo story.

But a few weeks ago we saw a bad side of Science (click here for that post).  We saw Science declaring that evidence and reason and the like showed that All Men Are Not Created Equal—declaring that some are “true men” (to use the language of the time), while others are not; indeed, they might even be a different species from the “true men”.  This was part of what is now often termed “scientific racism”.  It is no longer considered to be valid science, but in the nineteenth century (much more recently than Galileo), it was.  We also saw how certain religiously-inclined people, particularly people who clung to the Biblical idea that all people are descended from Adam and Eve, and thus are of one family, opposed that science.

I think the king is but a man, as I
am: the violet smells to him as it doth to me

It is not sufficient for Science to say “hey, I’m self-correcting; I changed in the light of new evidence”, because Religion and the Humanities already knew the evidence was flawed and the science needed to be corrected.  Getting it right eventually—coming around eventually to what playwrights and theologians already knew—is not sufficient.  Consider this another way.  Suppose Science were once again to conclude (based on such-and-such new evidence) that those people over there are not true people.  Were that the case, should we accept Science’s conclusion?  Or should we regard Science as again having gotten it wrong, and again being in need of correction?

Human beings are (to borrow the words of a nineteenth century anthropologist who scoffed at the idea) a sacred subject.  Knowledge other than Science tells us this.  Science does not have the last word on the subject of what it means to be a human being. 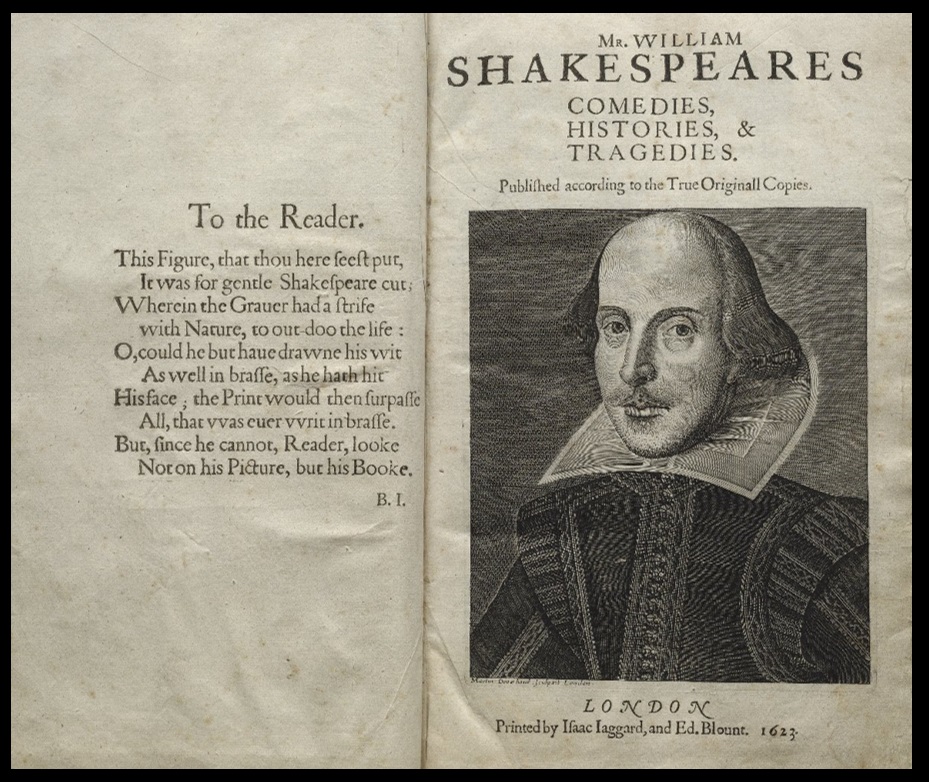 This is a complex subject, and I sketch things out only roughly here.  For example, opposition to Earth’s motion was far more complicated than obstinate resistance on the basis of Scripture.  But such resistance is part of the standard Galileo story, and I grant it here for the sake of brevity (the topic has been covered in a variety of previous posts on Sacred Space Astronomy).  Likewise, the roles of science and religion in people’s attitudes toward other human beings were more complicated than what is outlined here.  Science was also invoked by those who argued that all people are of one family, while those who believed that all people are descended from Adam and Eve could have views that were difficult to distinguish from racism.

Nevertheless, the story of scientific racism should prompt we scientists to have a greater appreciation for the Humanities, and perhaps even for those who are drawn to a literal interpretation of the Bible, such as Young Earth Creationists.  This does not mean that we should agree that the universe is thousands of years old rather than billions.  Nor does it mean that we should all take up art and poetry and reject Science as fundamentally inhumane.  But we must recognize not only that Science does not always hold the upper hand regarding claims about what is true, but also that Science can be monstrously wrong in claims about what is true.  Perhaps those who are drawn to a Humanities-centered outlook, or to a Creationist outlook, grasp this, at a gut level, in some important and powerful way.  Science has to acknowledge with humility, even with penitence, the people who were right when Science was very wrong about something fundamental.

Were Science again to tell us that certain people are not people, we should reject that.  Perhaps Young Earth Creationists (for example) feel this way about a broader range of scientific topics.  The story of scientific racism can help us scientists to understand why some people feel that at times Science must yield to other forms of knowledge.  Scientists are not going to agree with Biblical literalists about the age of the universe (a trivial subject versus the subject of who is a human being), but perhaps scientists should try harder to respect their outlook.  And to also respect and support the Humanities.  After all, Science does not always hold the upper hand.  Galileo is not always the story.