What was your experience of Apollo 11? 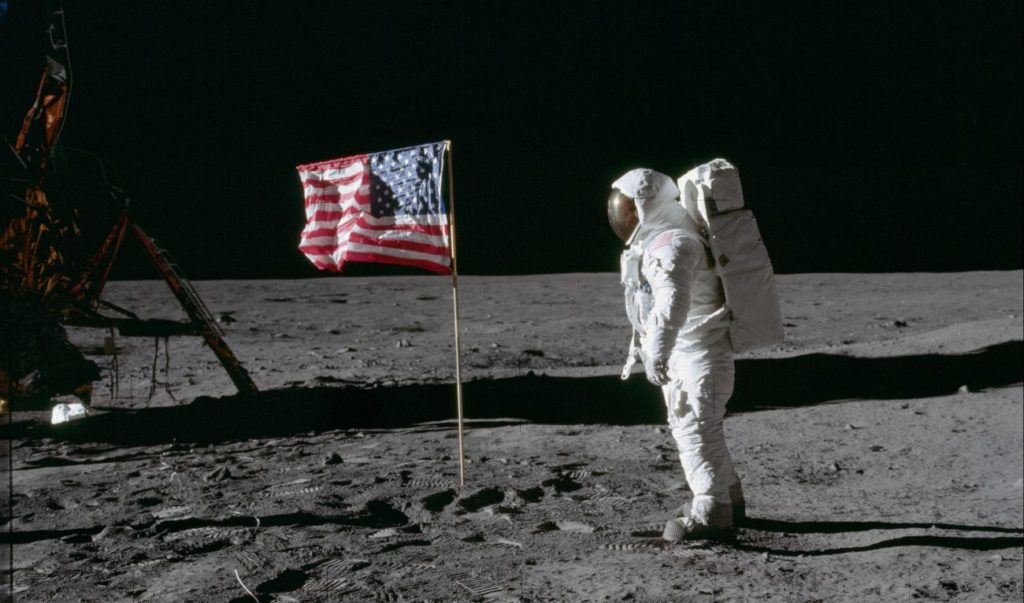 A few weeks back, I was honored to be interviewed by Dennis Sadowski for a piece he was writing about the 50th Anniversary of Apollo 11. For those who would like to read the article, you can either click here or on the image of Buzz Aldrin next to the flag of the United States.

Dennis and I had a wonderful conversation about my “memory” of Apollo 11… even though I was born 4 years after it happened. At first, you may think that I have little to offer in answering the question, “What was your experience of Apollo 11?” However, knowing that Dennis was going to explore this question with me, I started to reflect on how Apollo 11 was presented to me as a youth after the fact in contrast that to my parishioners at St. Olaf who did experience the Apollo 11 landing. 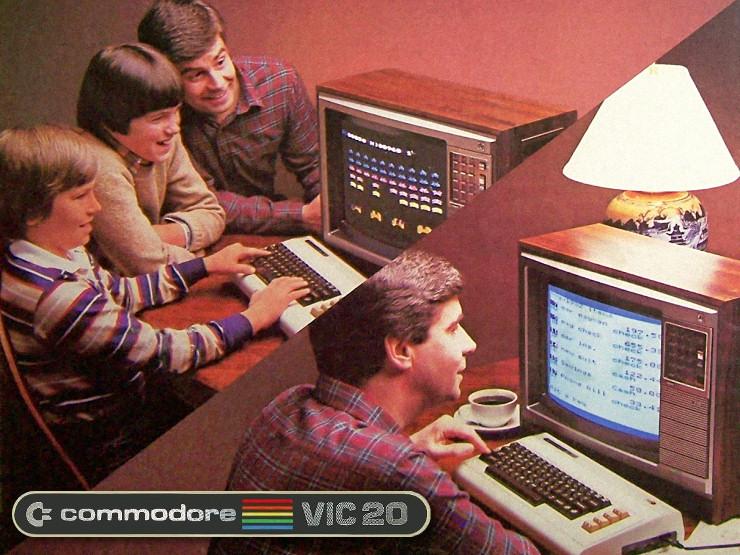 Image of the Commodore VIC-20 from “The Golden Age of Commodore Computers” by Benj Edwards of PC Magazine.

These conversations helped me understand just how rapidly technology has advanced. In regard to Apollo 11, we have more computing power in our cell phones than did the computers on Apollo 11. The way the technology is explained, I oftentimes feel like Apollo 11 put humans on the moon flying a supercharged Coke can and a tricked out Commodore VIC – 20 (the first computer I ever owned). In many ways, our technology boon shows us just how miraculous the Apollo landing actually was!

This reflection made me wonder, If Apollo 11 happened in 2019, how would our perception of the landing changed? Presuming that Apollo 11 would have been received with the same freshness and historical significance as it did in 1969, I imagine that the coverage would be a data overload as hundreds of cameras from hundreds of angles would broadcast on millions of televisions. The technology we have today (which was made in large part through the advancement of the space programs since Apollo 11) may have made Apollo 11 more personal, more accessible, and something that would have been as common as the roses growing in my backyard instead of a distant adventure that we hear about after the fact. Would this have heightened our sense of wonder of Apollo 11 or would the multimedia overload actually demystified the journey? We may never know.

When I think of Apollo 11, it often evokes other significant moments of American culture such as the Challenger explosion and the terror attacks of 9/11. The reason for this is the association of Apollo 11 as an Earth shattering moment in human history. When I spoke with parishioners at St. Olaf, they didn’t quite think of Apollo 11 with this same gravitas and significance. One parishioner explained this in a way that was very clarifying to me: “Father, I don’t remember where I was for the landing of Apollo 11, but I remember exactly where I was when JFK was assassinated.”

In defense of my parishioners, my examples of Challenger and 9/11 are tragedies, much more akin to the assassination of JFK. Nevertheless, these responses have helped me gain insight into why it felt odd in my youth that very little attention was given to things like the landing of Pathfinder on Mars, but the Oklahoma City Bombing and other tragic events gripped Americans souls.

About a week ago, one of my relatives who lives in Eau Claire invited me over to watch a television special of declassified video of the Apollo 11 landing. The special simply called “Apollo 11” gave me a taste of what wall to wall coverage of Apollo 11 would have felt like. Below are videos from NASA and the Smithsonian Institute of the lunar landing. Enjoy these videos and, as we approach the anniversary of Apollo 11, let us pray that the spirit of exploration and wonderment we have as a human race will continue to inspire us to explore the God we love and the universe God created.

Reflection Question: What was your experience of Apollo 11?

What do you do when your LEM decides to land in a crater instead of your landing site?

A three hour video of the lunar mission

Follow-Up: I want to thank Steven Lanoux for these pictures he took of his 25inch Sylvania TV the night of the lunar landing. Neat, homespun piece of history!