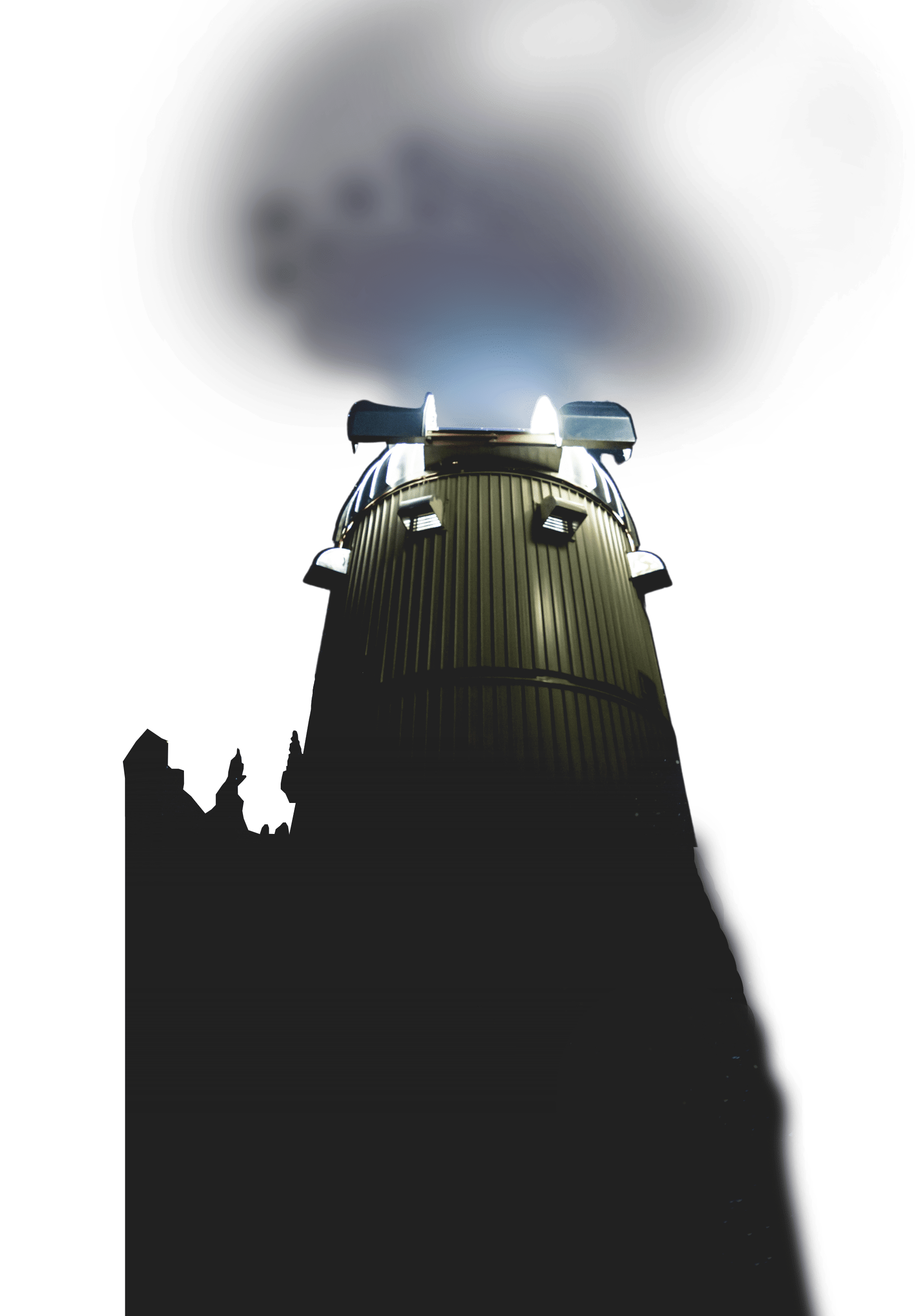 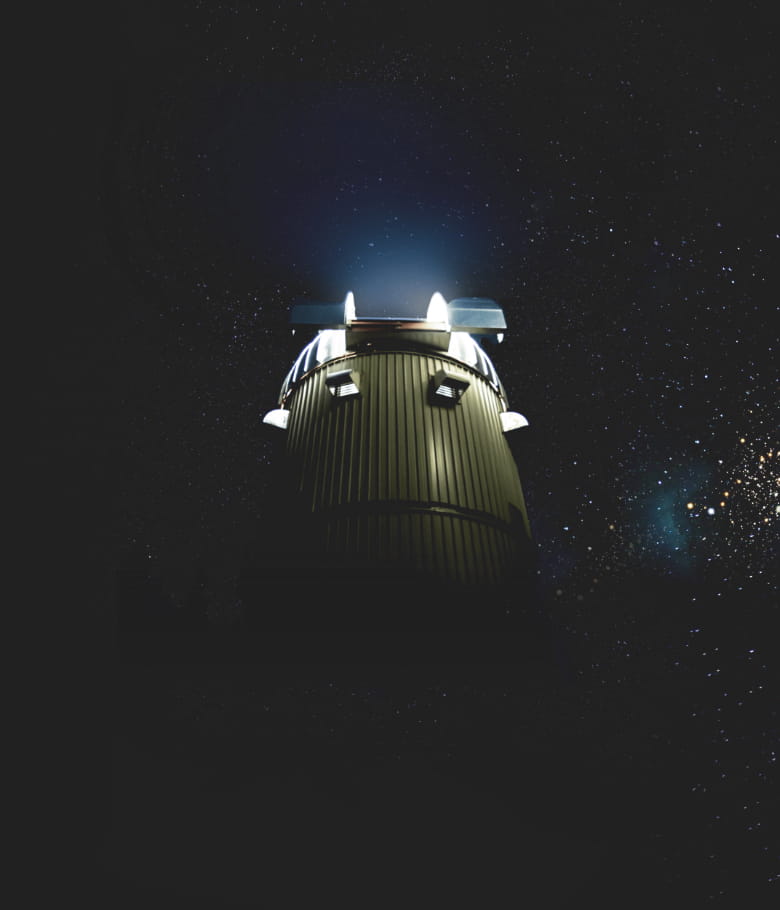 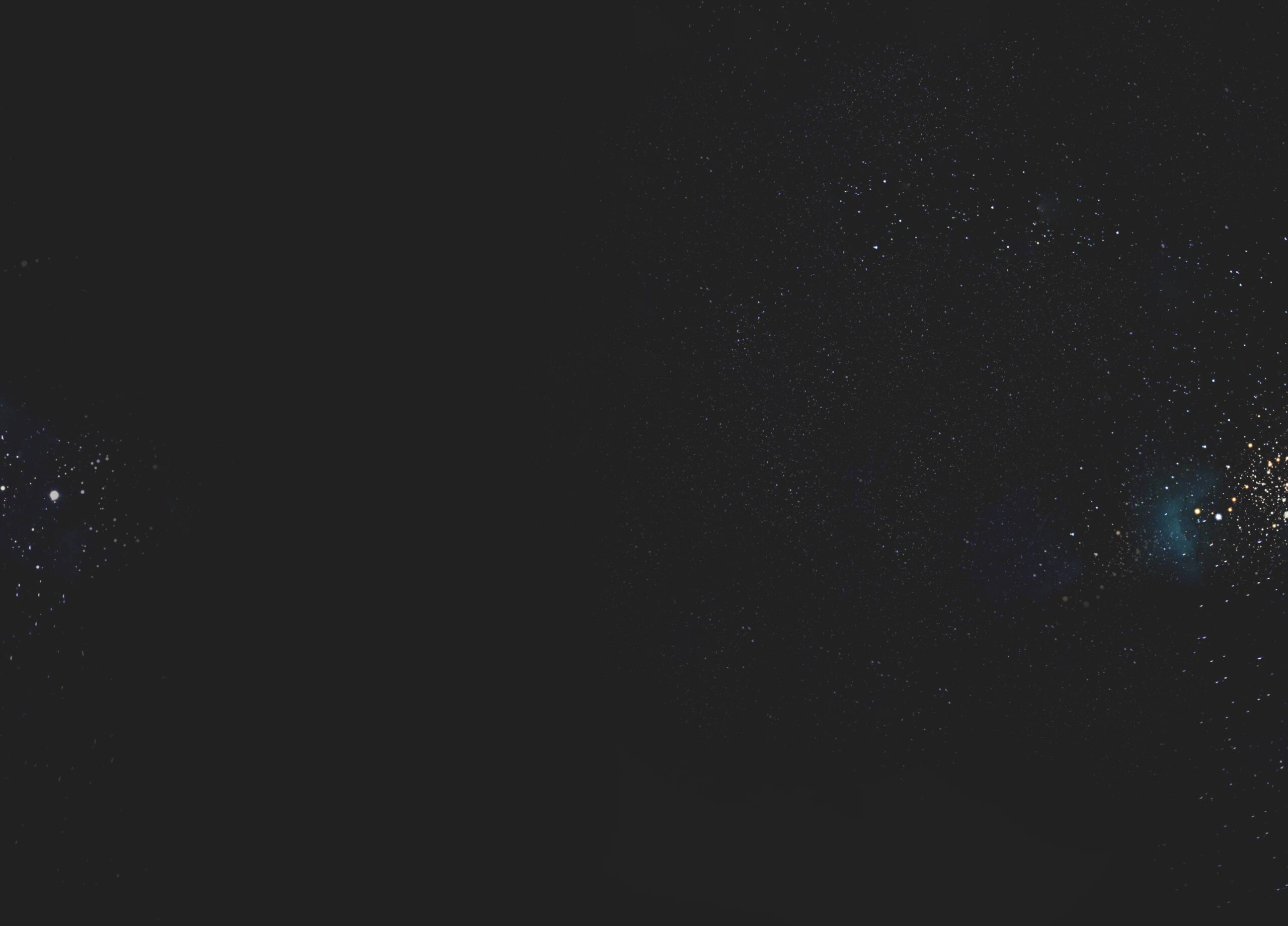 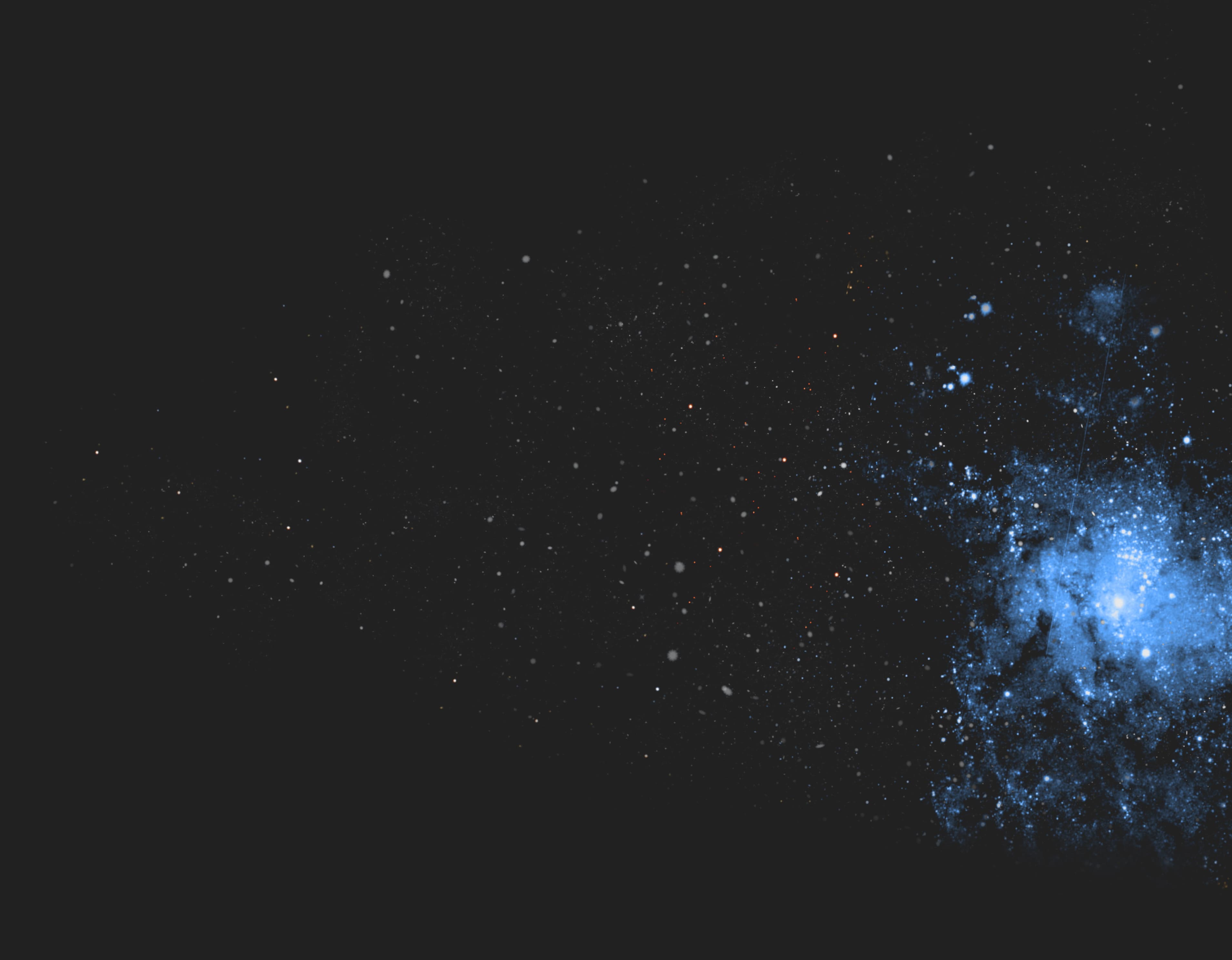 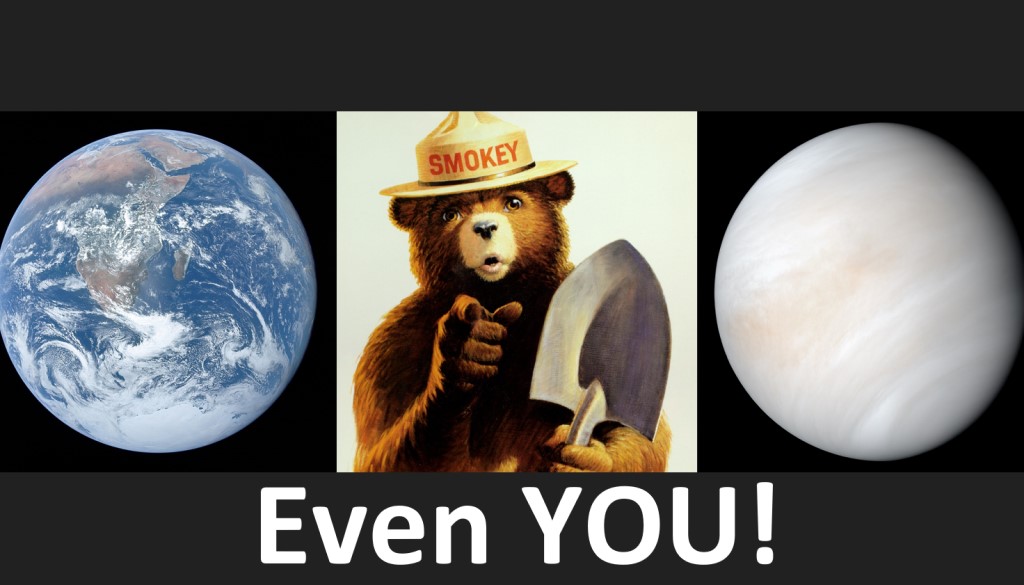 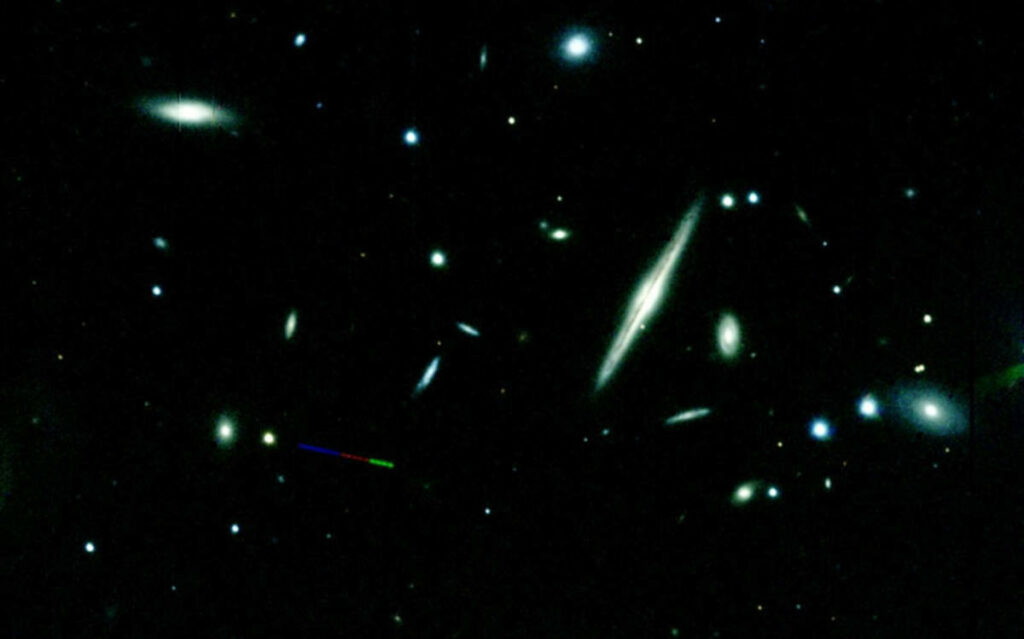 A Jesuit scientist and the Spiritual Exercises | The Society of Jesus 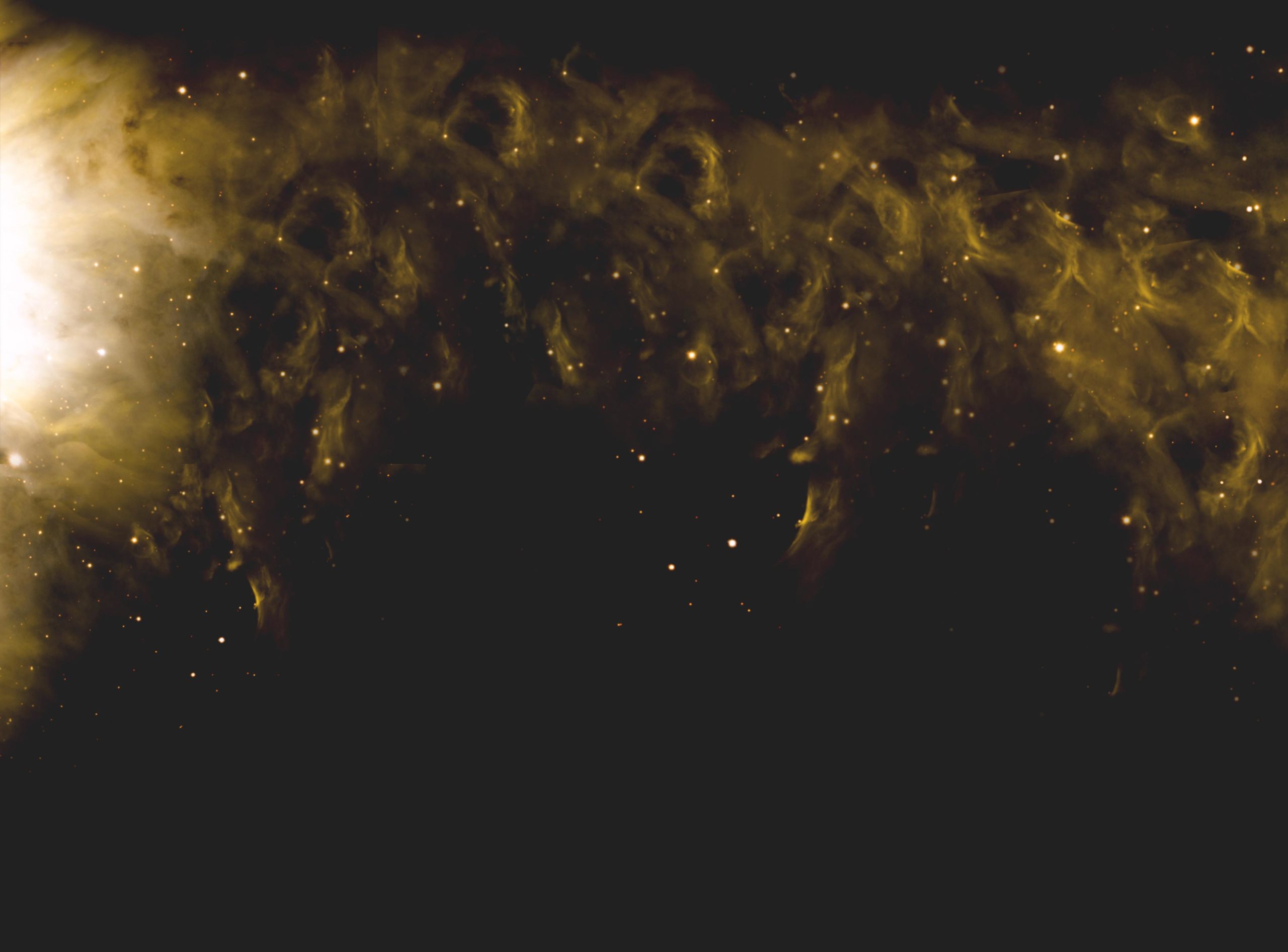 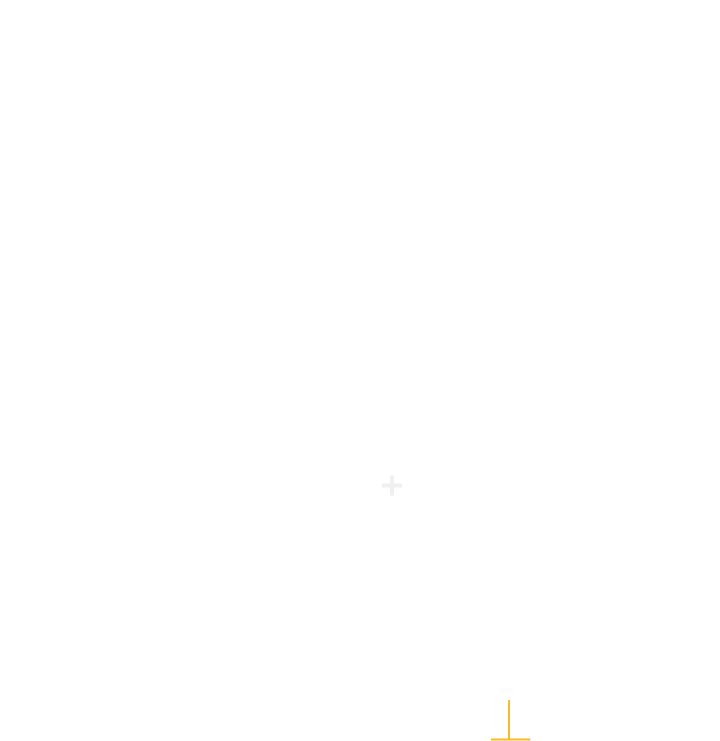 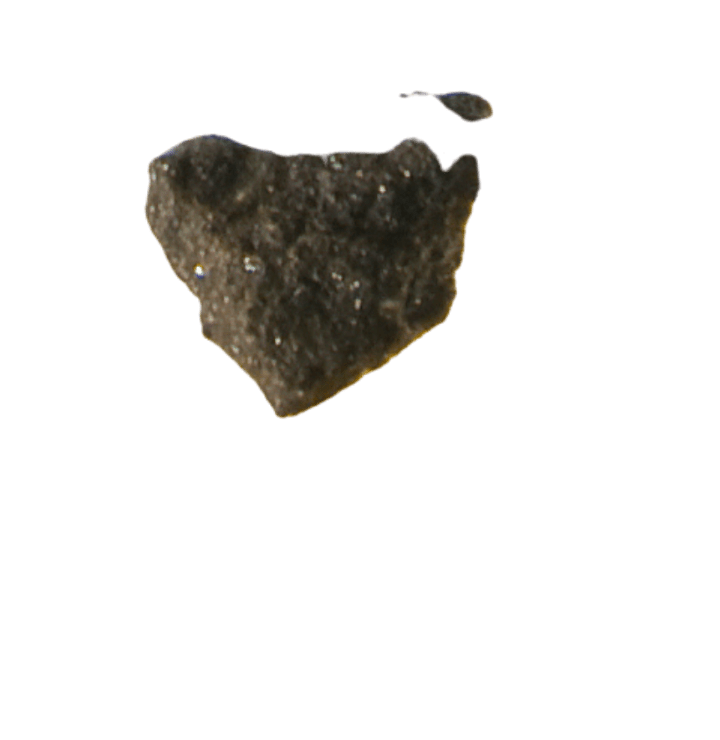 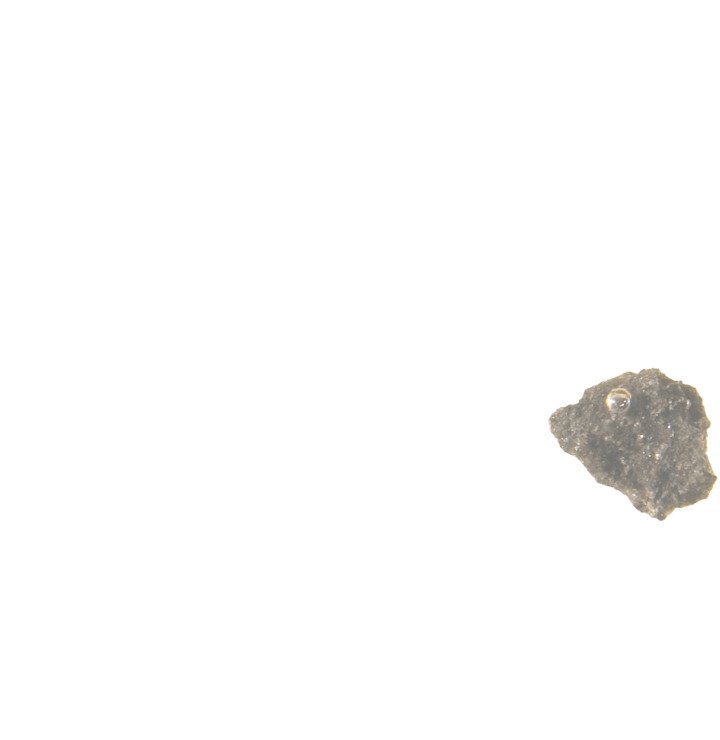 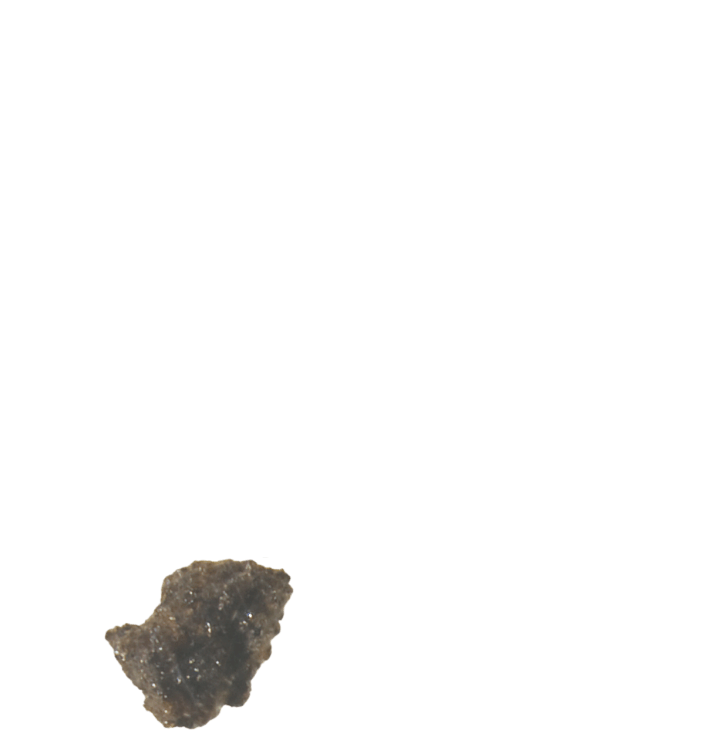 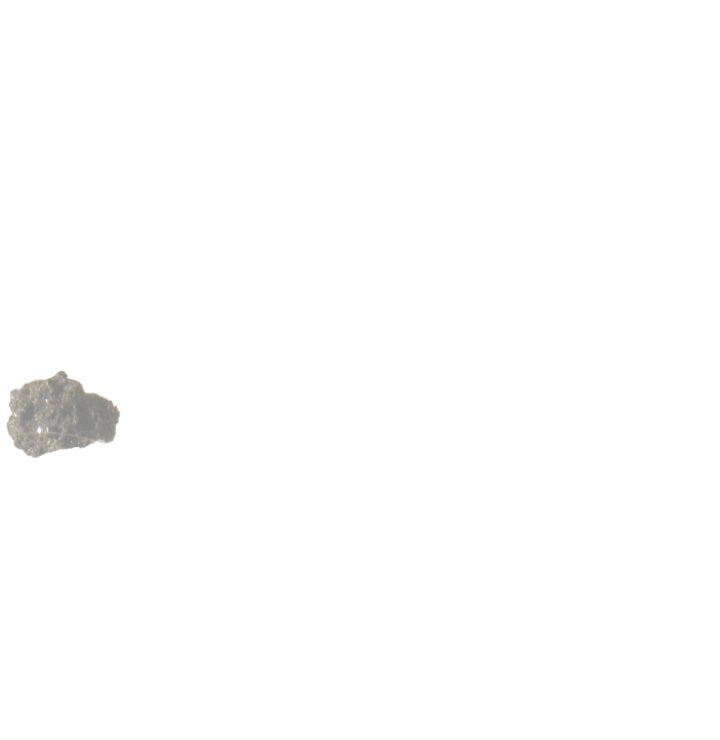