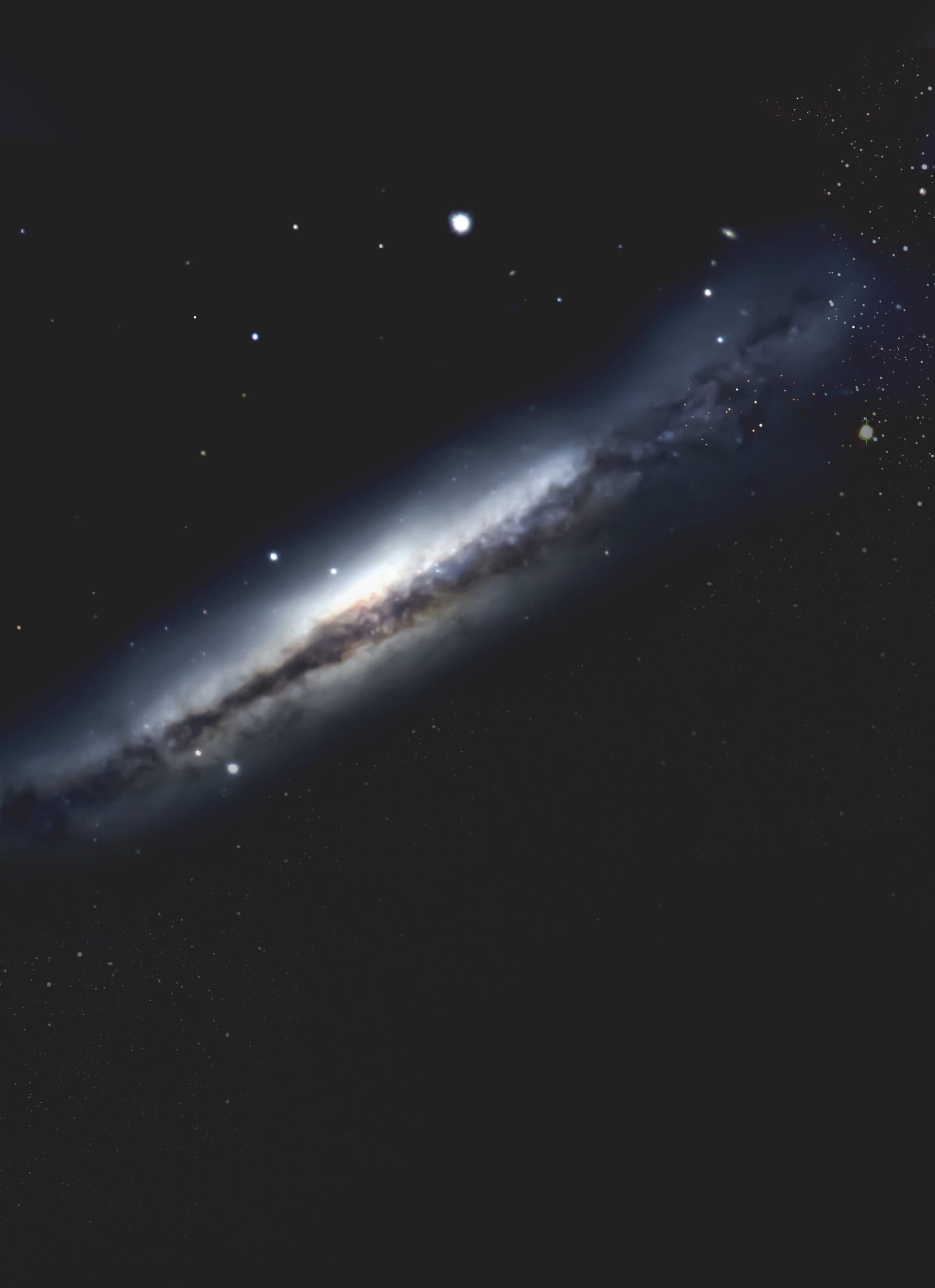 For general inquiries please use the form below.

In 1582 the Vatican hired astronomers for a practical reason: to reform the Julian Calendar. Later, when the present form of the Vatican Observatory was established in 1891, it was to defend the Catholic Church’s regard for science. Today it is to do good science as part of the international scientific community, recalling Saint John Paul II’s words to Fr. George Coyne, the director of the Observatory: “Science can purify religion from error and superstition; religion can purify science from idolatry and false absolutes.”

Leo XIII’s Motu Proprio establishing the Vatican Observatory in 1891 stated that his intent was to show that “the Church and her Pastors are not opposed to true and solid science, whether human or divine, but that they embrace it, encourage it, and promote it with the fullest possible dedication.” In other words, it was to counteract claims of obscurantism on part of the Church. Today, its mission is simply to do good science, for its own sake and within the worldwide community of scientists, and thus to be a bridge between Church and Science.

No — despite some people’s suspicions!

Catholic tradition has long rejected this kind of biblical “literalism”. The Bible is not a science textbook; when it was written, the idea of “science textbooks” didn’t even exist. And to confuse it with a science book does the Bible no honor. Science books go out of date only a few years after they are written and must be constantly revised. By contrast, the Bible is timeless.

We do take the Bible seriously. It teaches us that the physical universe was made by God, in an orderly fashion, who found that His creation was Good, and who indeed so loved this World that He sent His only Son. This motivates us to study the physical universe, in order to become closer to its Creator. The Bible tells us who made the Universe; science tells us how He did it.

Our scientific work is published in the same international journals of astronomy that all professional astronomers use, refereed by our fellow astronomers. At the end of each year, our accomplishments for the year are written up in an annual report and presented to the Holy See; these can be found online here.

Yes. Vatican Observatory astronomers, like astronomers everywhere, work in collaboration with colleagues from outside their home institution. Today, our collaborators come from countries all over the world, including Argentina, Brazil, Chile, Finland, France, Lithuania, Poland, South Africa, the United Kingdom, … and, of course, Italy and the United States. And the Observatory has sponsored international meetings in both Rome and Tucson on subjects like cosmology, galactic evolution, stellar classification, and meteoritics.

One sign of the degree of respect that the international astronomical community has for the observatory is that throughout its history members of the Vatican Observatory have been elected by their peers to offices within a number of astronomical societies. Organizations where Vatican astronomers have held office include the American Astronomical Society, the Division for Planetary Sciences, the Meteoritical Society, and the International Astronomical Union.