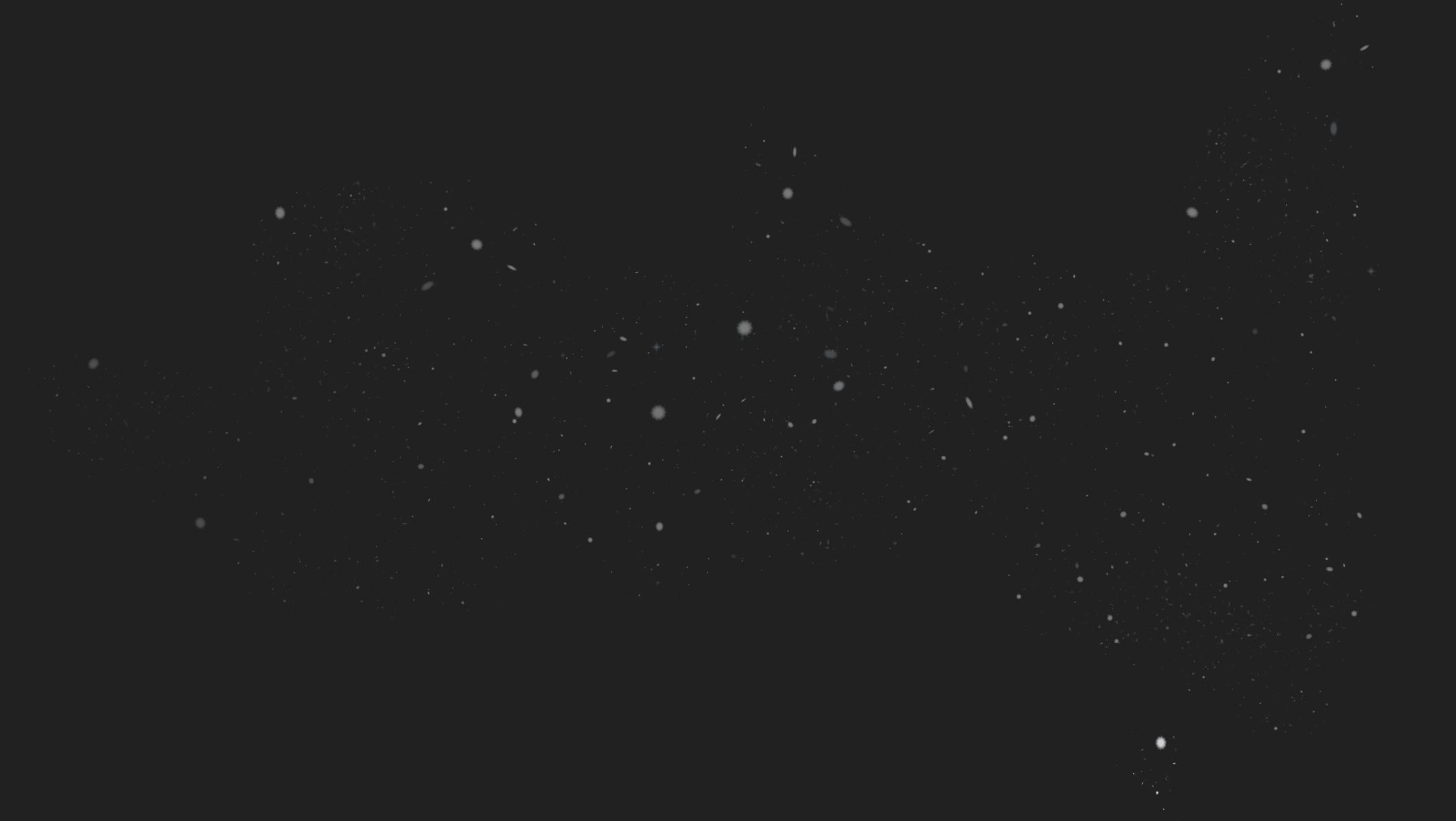 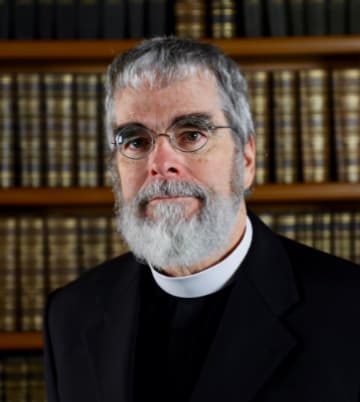 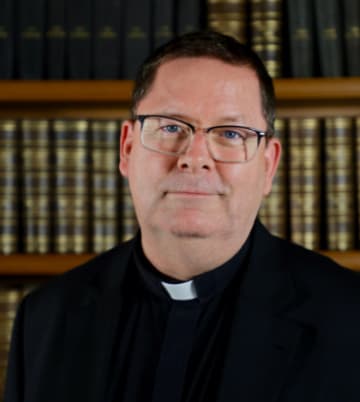 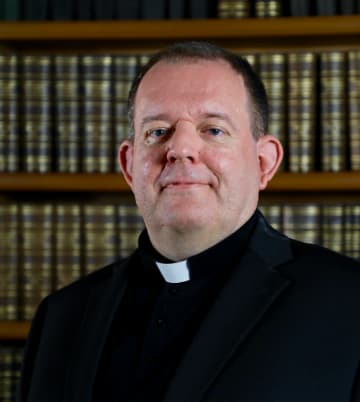 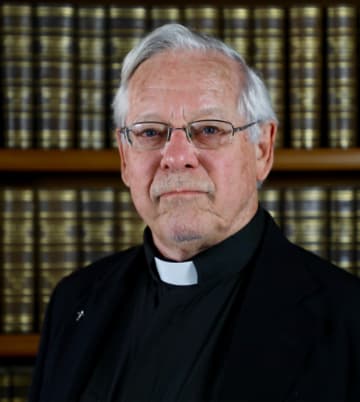 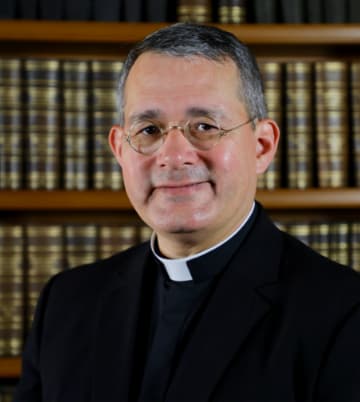 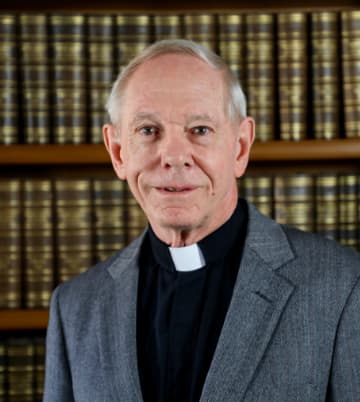 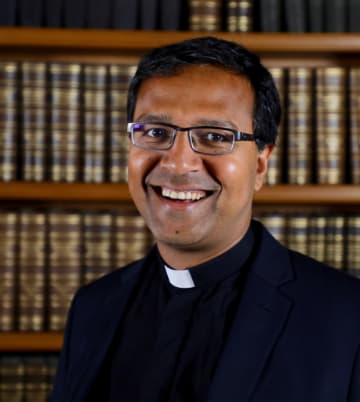 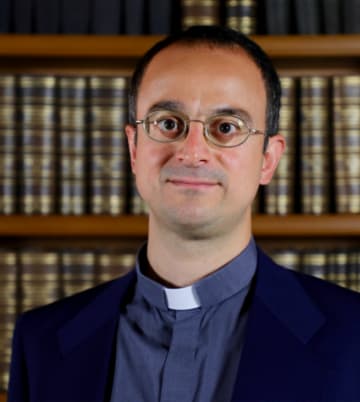 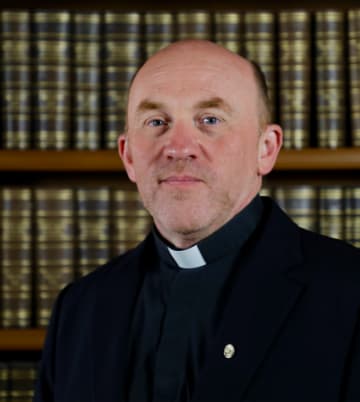 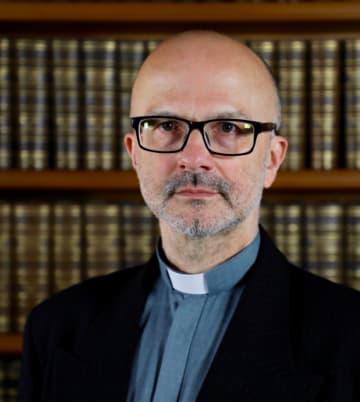 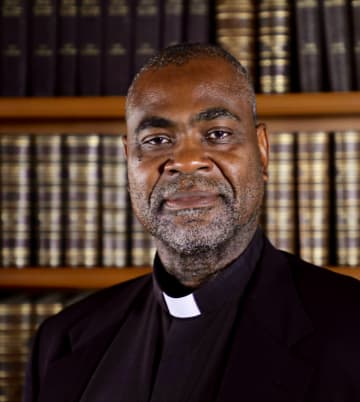 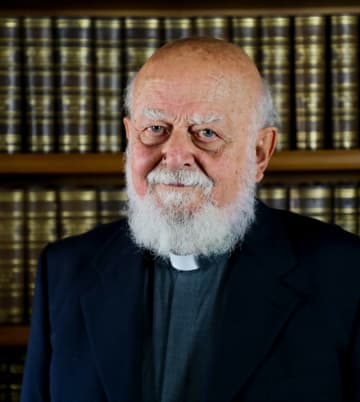 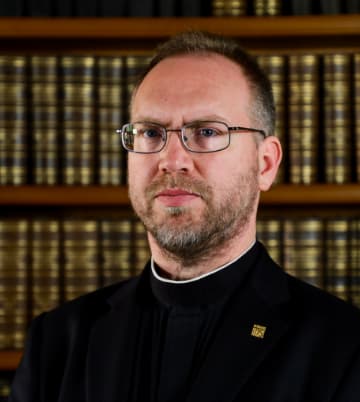 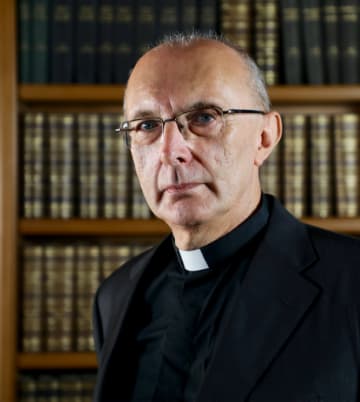 Galaxies and Galaxy Clusters, Preservation and Digitization of Astronomical Plates 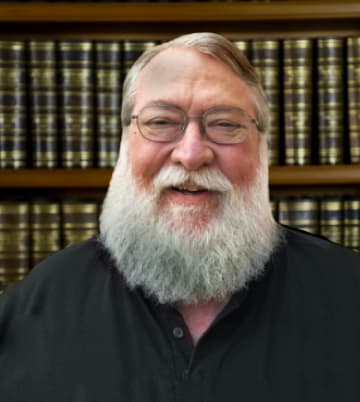 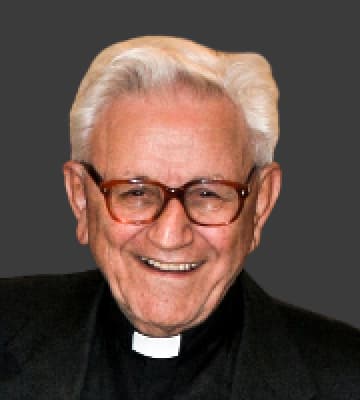 Rev. Sabino Maffeo, S.J. was the assistant to the director of the Vatican Observatory from 1985-2003 and continued working at the observatory as a historian and archivist until 2017, when he retired at the age of 95. He was born in Somma Vesuviana, Naples, Italy in 1922 and joined the Jesuits in 1937 at the age of 15. He earned a B.A. in philosophy and a B.A. in theology at the Pontifical Gregorian University in Rome, and was ordained a priest in 1953… 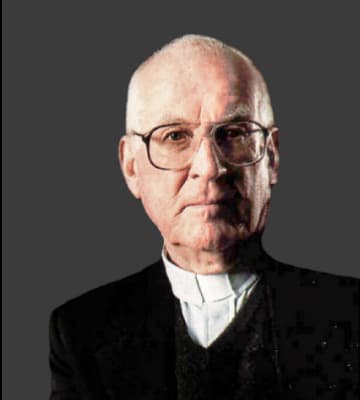 Upon graduation in 1951 he entered the Jesuit novitiate at Wernersville, PA. During his first year of studies in Latin and Greek literature, he was instructed by a Jesuit priest who, in addition to having a Ph.D. in the classical languages, also had a M.S. in mathematics and an educated interest in astronomy; he noticed George’s interest in astronomy and encouraged him in the field.

George earned a B.S. in mathematics and licentiate in philosophy from Fordham University in 1958, a Ph.D. in astronomy in 1962 from Georgetown University, and finally the licentiate in sacred theology from Woodstock College in 1966, the year after his ordination… 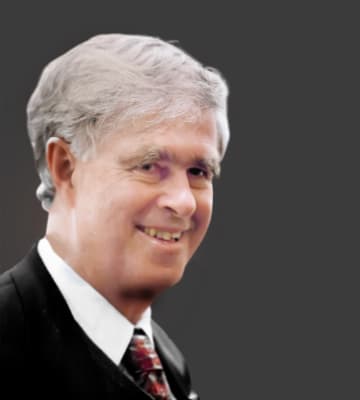 Rev. William R. Stoeger, S.J. was born in 1943 in Torrance, California and grew up in Redondo Beach, California. He was a staff scientist for the Vatican Observatory Research Group in Tucson, specializing in theoretical cosmology, high-energy astrophysics, and interdisciplinary studies relating to science, philosophy and theology… 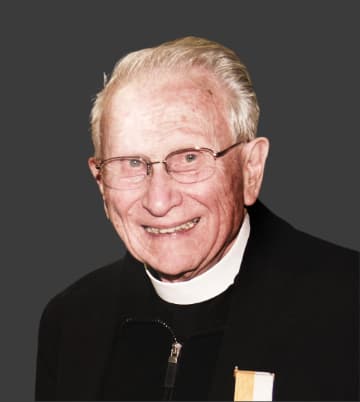 Rev. Andrew Whitman, S.J. was born in Detroit, MI, on February 28, 1926, into a very loving, Catholic family. But within a few years the Depression hit the motor city and everything collapsed — jobs, mortgage, etc. — and chaos reigned… 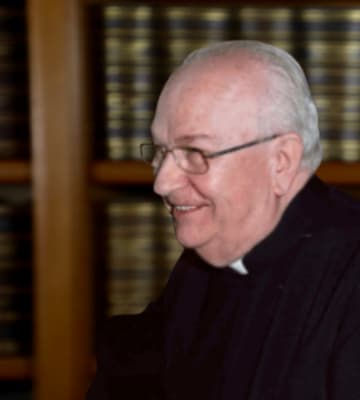 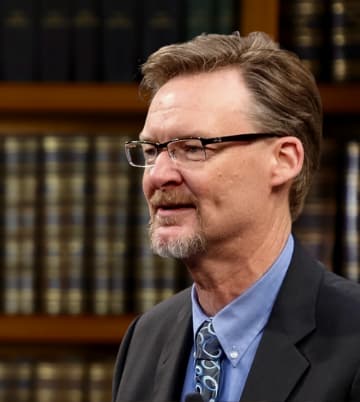 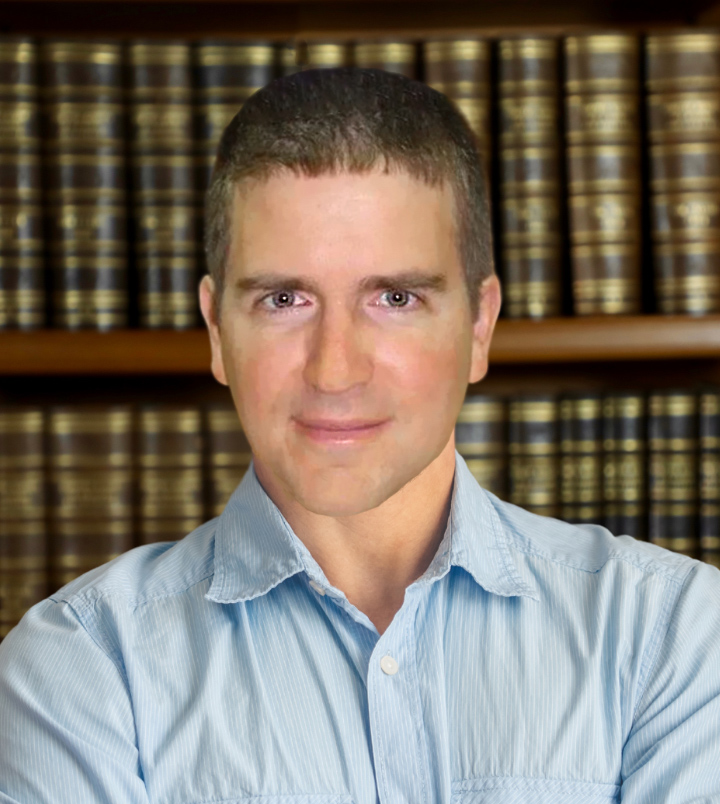 Special Advisor to the Chair