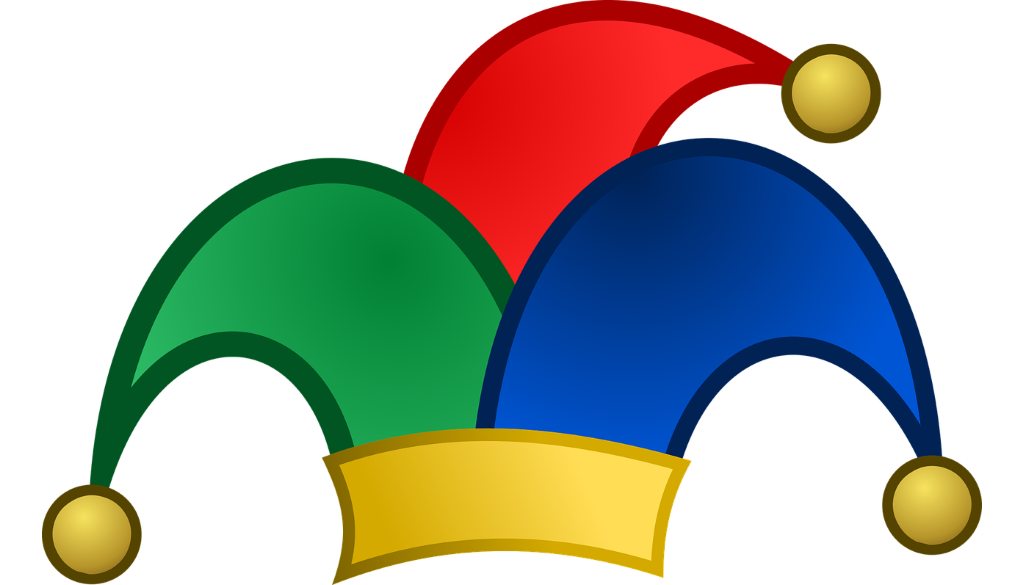 April Fools’ Day or April Fool’s Day (sometimes called All Fools’ Day) is an annual celebration on April 1, commemorated by practical jokes and hoaxes. The player(s) of the joke(s) or hoax(es) often exposes their action by shouting “April fool(s)” at the recipient(s). The recipient of these actions are called April fools. Mass media can be involved in these pranks that the following day are reported as such. Although popular since the 19th century, the day is not a public holiday in any country.

Aside from April Fools’ Day, the custom of setting aside a day for the playing of harmless pranks upon one’s neighbor has historically been relatively common in the world. – Wikipedia