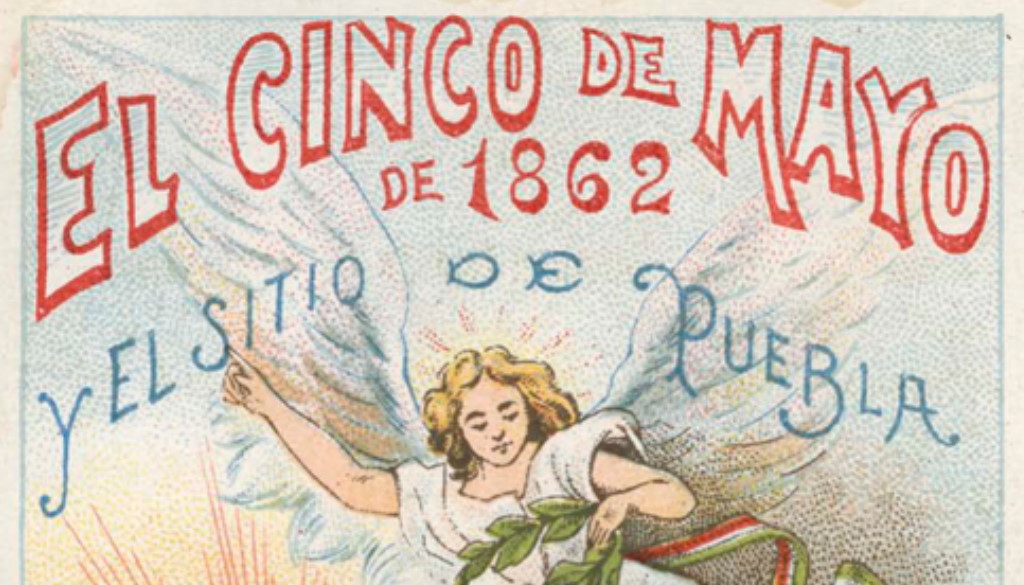 Cinco de Mayo (pronounced [ˈsiŋko̞ ðe̞ ˈma̠ʝo̞] in Mexico, Spanish for “Fifth of May”) is an annual celebration held on May 5. The date is observed to commemorate the Mexican Army‘s victory over the French Empire at the Battle of Puebla, on May 5, 1862, under the leadership of General Ignacio Zaragoza. The victory of the smaller Mexican force against a larger French force was a boost to morale for the Mexicans. Zaragoza died months after the battle due to illness. A year after the battle, a larger French force defeated the Mexican army at the Second Battle of Puebla, and Mexico City soon fell to the invaders.

More popularly celebrated in the United States than in Mexico, the date has become associated with the celebration of Mexican-American culture. –Wikipedia