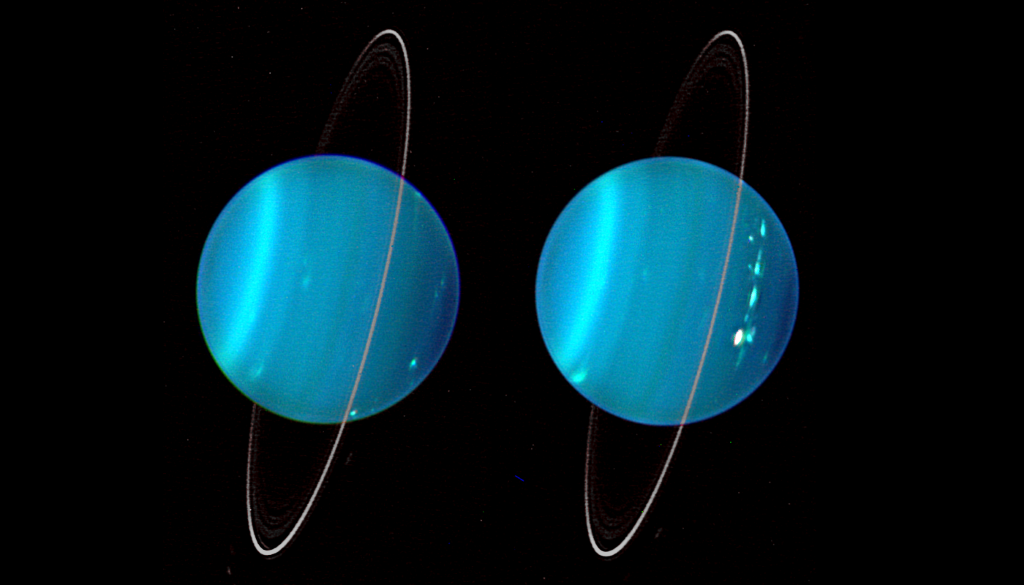 Uranus will pass close to the Sun in the sky as its orbit carries it around the far side of the solar system from the Earth.

At closest approach, Uranus will appear at a separation of only 0°24′ from the Sun, making it totally unobservable for several weeks while it is lost in the Sun’s glare.

At around the same time, Uranus will also be at its most distant from the Earth – receding to a distance of 20.76 AU – since the two planets will lie on opposite sides of the solar system. – in-the-sky.org

Cover Image: An infrared composite image of the two hemispheres of Uranus obtained with Keck Telescope adaptive optics. The component colors of blue, green, and red were obtained from images made at near infrared wavelengths of 1.26, 1.62, and 2.1 microns respectively. The images were obtained on July 11 and 12, 2004. The North pole is at 4 o’clock. Credit: Lawrence Sromovsky, University of Wisconsin-Madison/W.W. Keck Observatory. 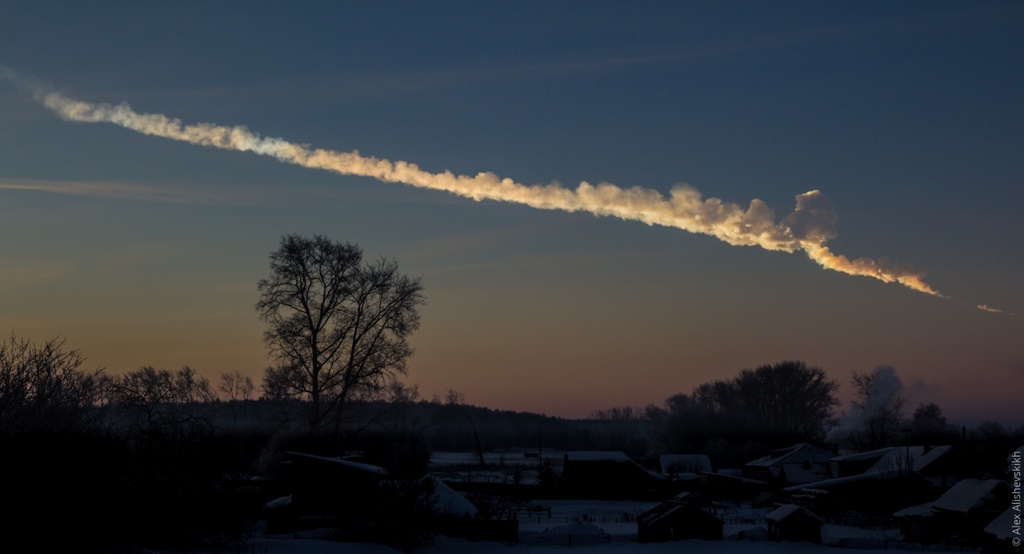 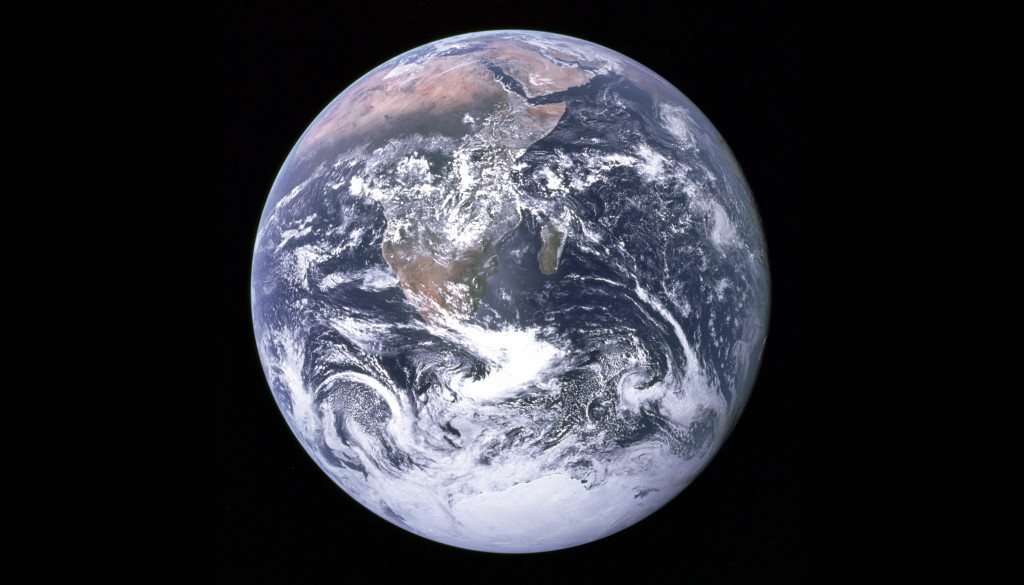