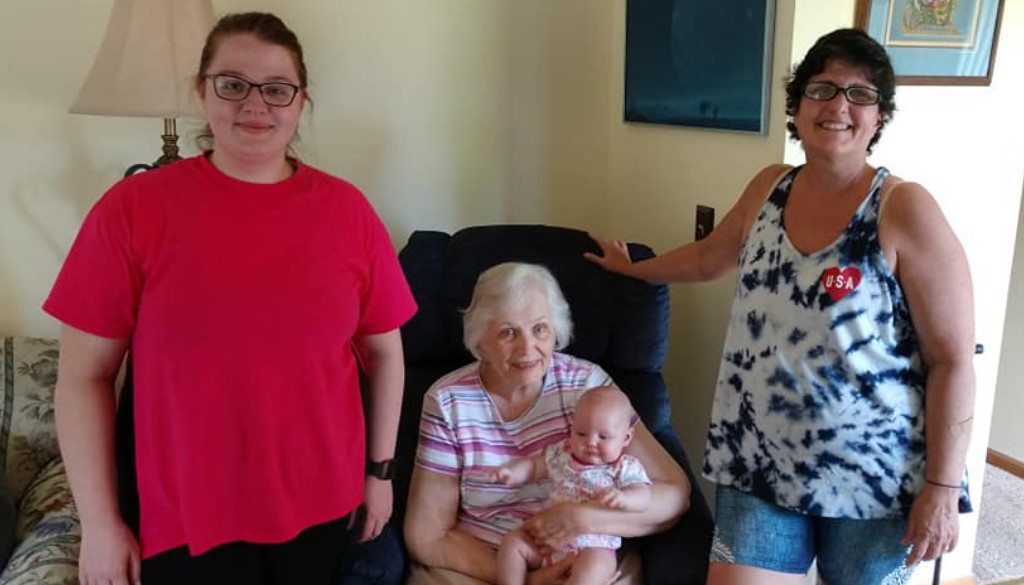 Mother’s Day in the United States is an annual holiday celebrated on the second Sunday in May. Mother’s Day recognizes mothers, motherhood and maternal bonds in general, as well as the positive contributions that they make to society. It was established by Anna Jarvis, with the first official Mother’s Day celebrated through a service of worship at St. Andrew’s Methodist Church in Grafton, West Virginia, on May 10, 1908. Popular observances include holiday card and gift giving, churchgoing often accompanied by the distribution of carnations, and family dinners. – Wikipedia