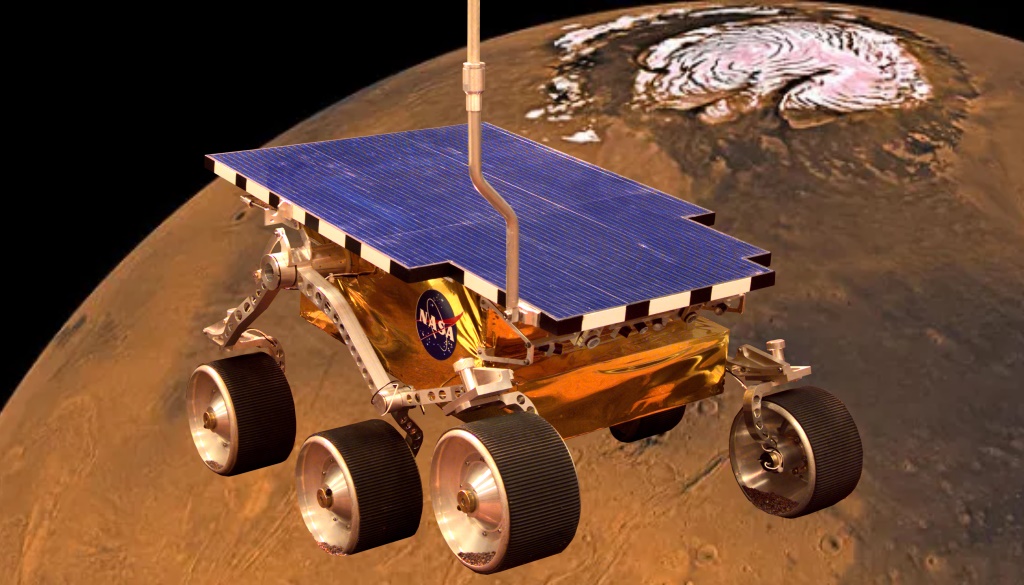 Mars Pathfinder was launched December 4, 1996 and landed on Mars’ Ares Vallis on July 4, 1997. It was designed as a technology demonstration of a new way to deliver an instrumented lander and the first-ever robotic rover to the surface of the red planet. Pathfinder not only accomplished this goal but also returned an unprecedented amount of data and outlived its primary design life. – NASA