The Quadrantids have the potential to be the strongest shower of the year but usually fall short due to the short length of maximum activity (6 hours) and the poor weather experienced during early January. The average hourly rates one can expect under dark skies is 25. These meteors usually lack persistent trains but often produce bright fireballs. Due to the high northerly declination (celestial latitude) these meteors are not well seen from the southern hemisphere.

See an interactive animation of this meteor stream from MeteorShowers.org. 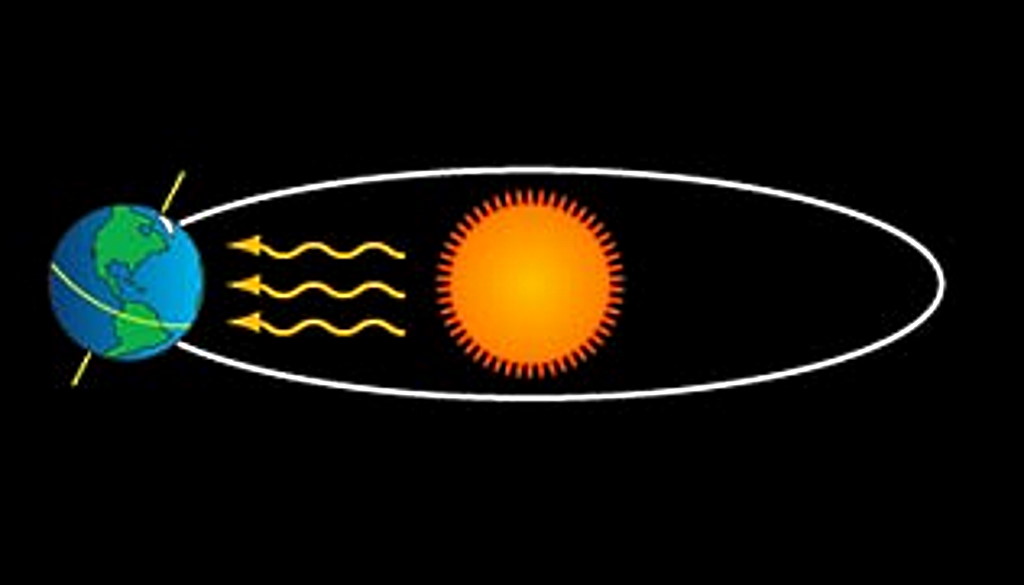 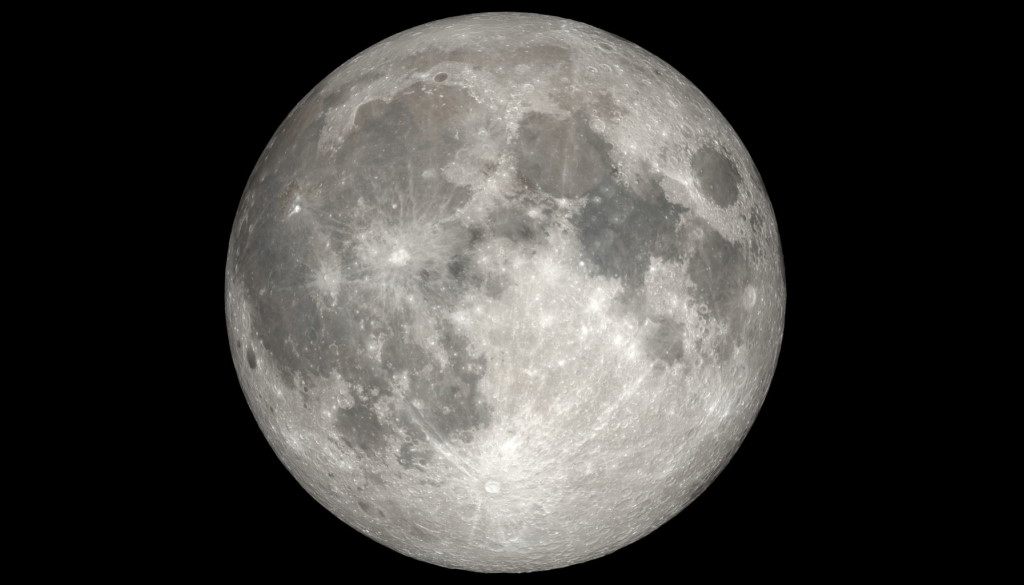