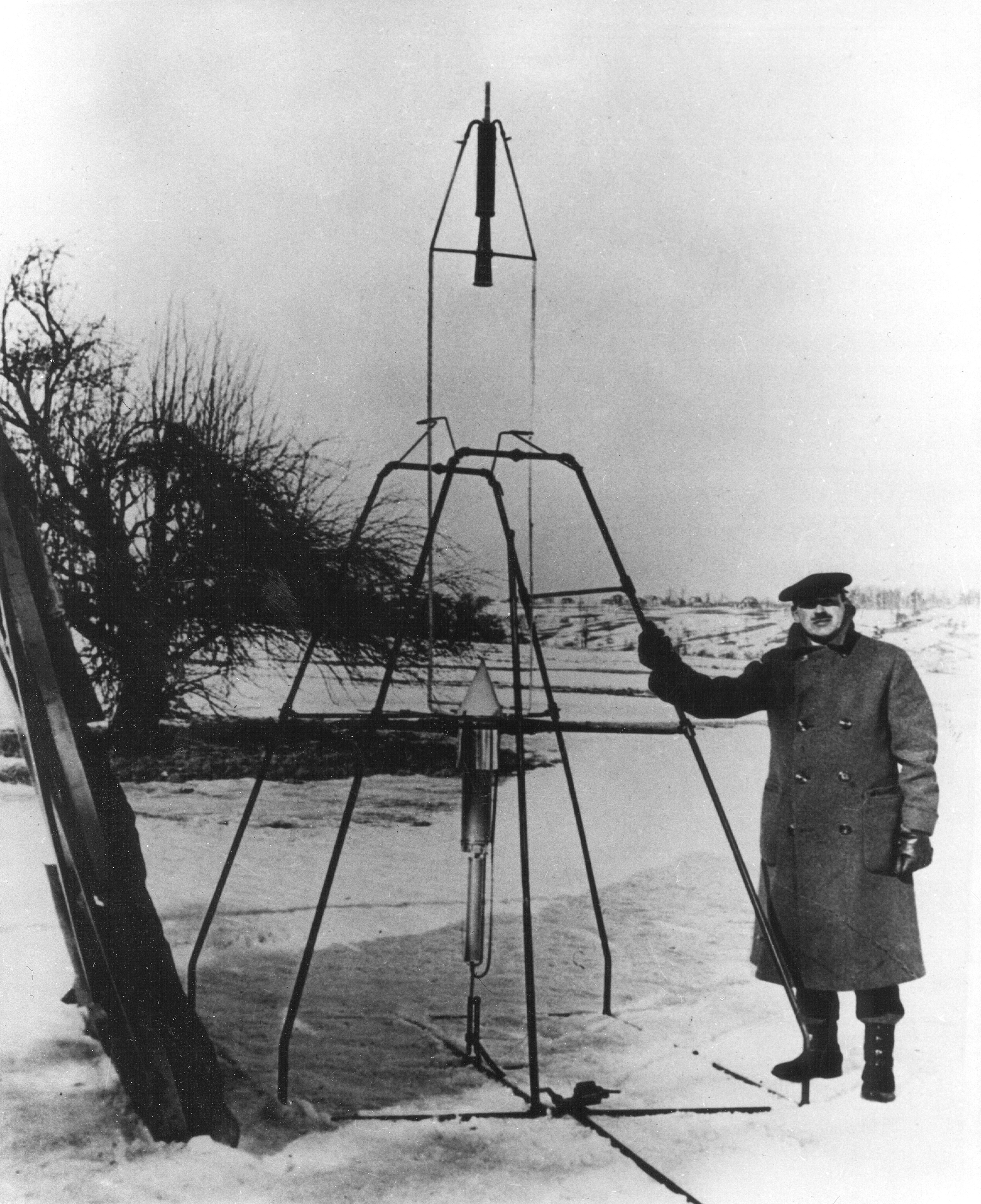 Robert Hutchings Goddard (October 5, 1882 – August 10, 1945) was an American engineer, professor, physicist, and inventor who is credited with creating and building the world’s first liquid-fueled rocket. Goddard successfully launched his rocket on March 16, 1926, ushering in an era of space flight and innovation. He and his team launched 34 rockets between 1926 and 1941, achieving altitudes as high as 2.6 km (1.6 mi) and speeds as fast as 885 km/h (550 mph).

Goddard’s work as both theorist and engineer anticipated many of the developments that were to make spaceflight possible. He has been called the man who ushered in the Space Age. Two of Goddard’s 214 patented inventions—a multi-stage rocket (1914), and a liquid-fuel rocket (1914)—were important milestones toward spaceflight. His 1919 monograph A Method of Reaching Extreme Altitudes is considered one of the classic texts of 20th-century rocket science. Goddard successfully applied two-axis control (gyroscopes and steerable thrust) to rockets to effectively control their flight.

Although his work in the field was revolutionary, Goddard received little public support, moral or monetary, for his research and development work. He was a shy person and rocket research was not considered a suitable pursuit for a physics professor. The press and other scientists ridiculed his theories of spaceflight. As a result, he became protective of his privacy and his work. He also preferred working alone because of the aftereffects of a bout with tuberculosis.

Years after his death, at the dawn of the Space Age, Goddard came to be recognized as one of the founding fathers of modern rocketry, along with Robert Esnault-Pelterie, Konstantin Tsiolkovsky, and Hermann Oberth. He not only recognized the potential of rockets for atmospheric research, ballistic missiles and space travel but was the first to scientifically study, design and construct the rockets needed to implement those ideas. NASA‘s Goddard Space Flight Center was named in Goddard’s honor in 1959. He was also inducted into the International Aerospace Hall of Fame in 1966, and the International Space Hall of Fame in 1976. 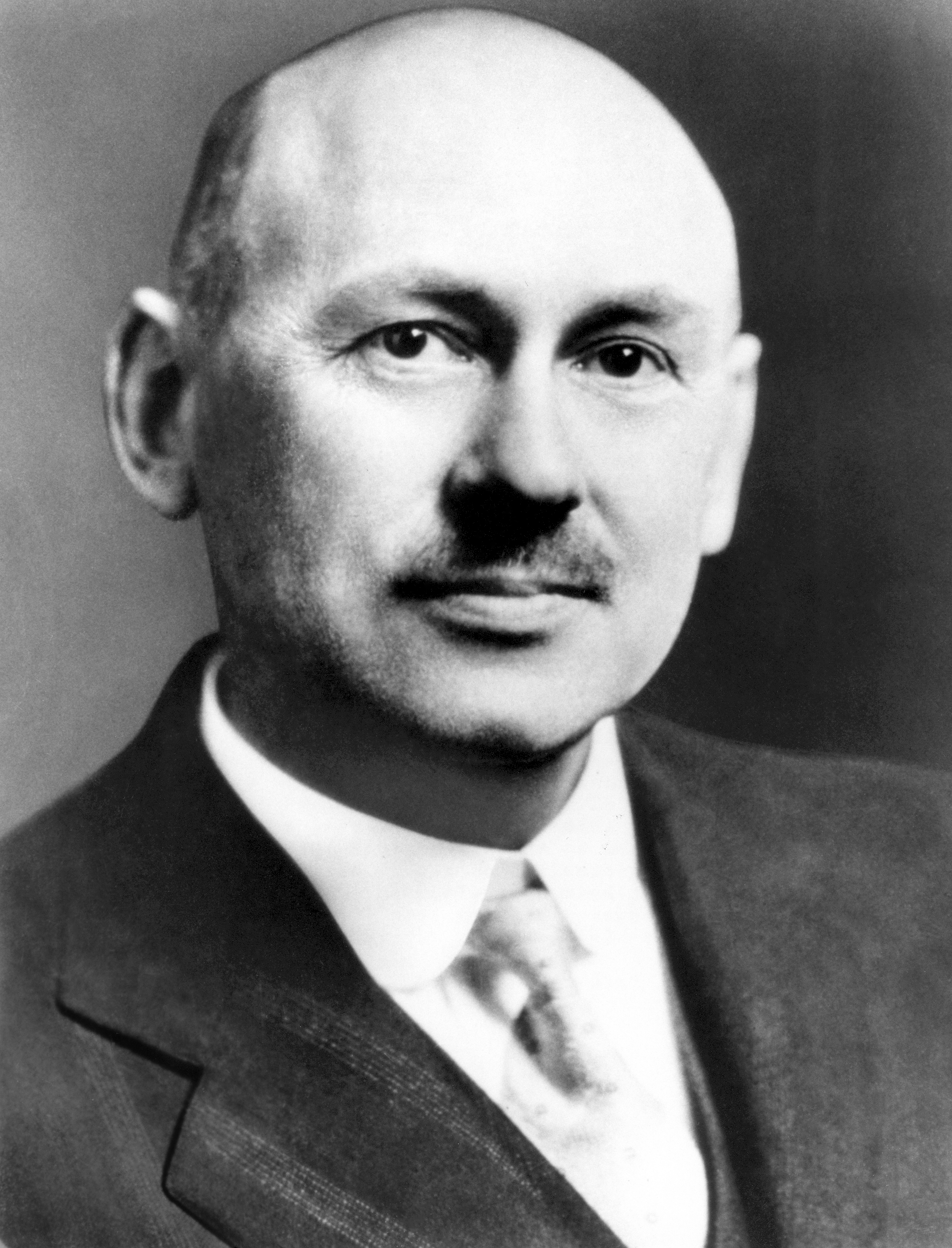 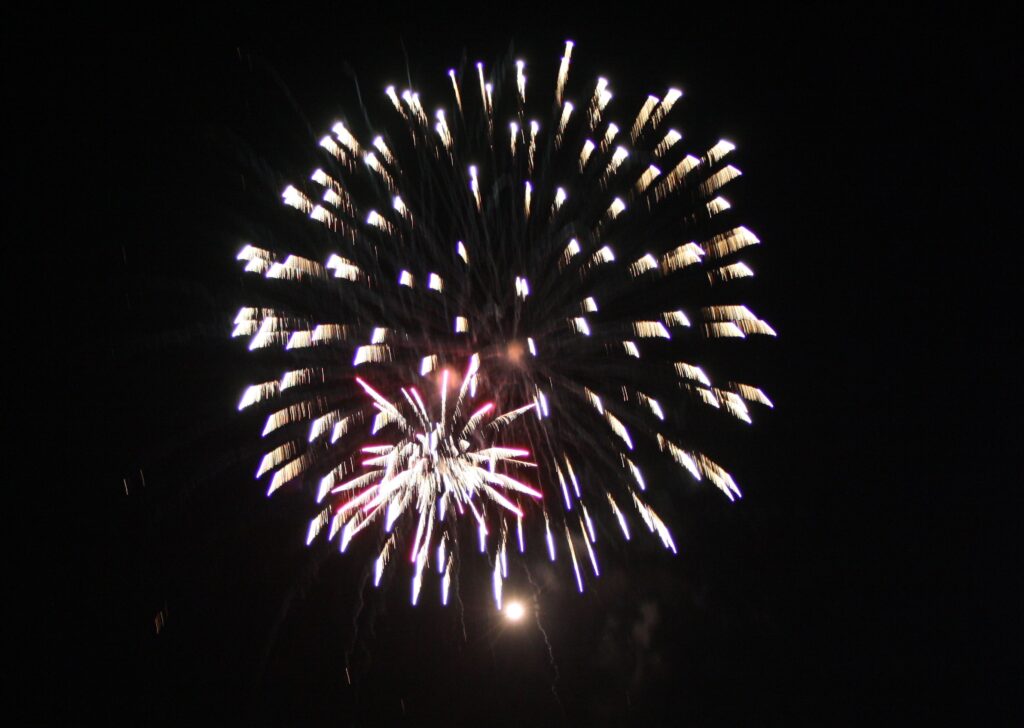