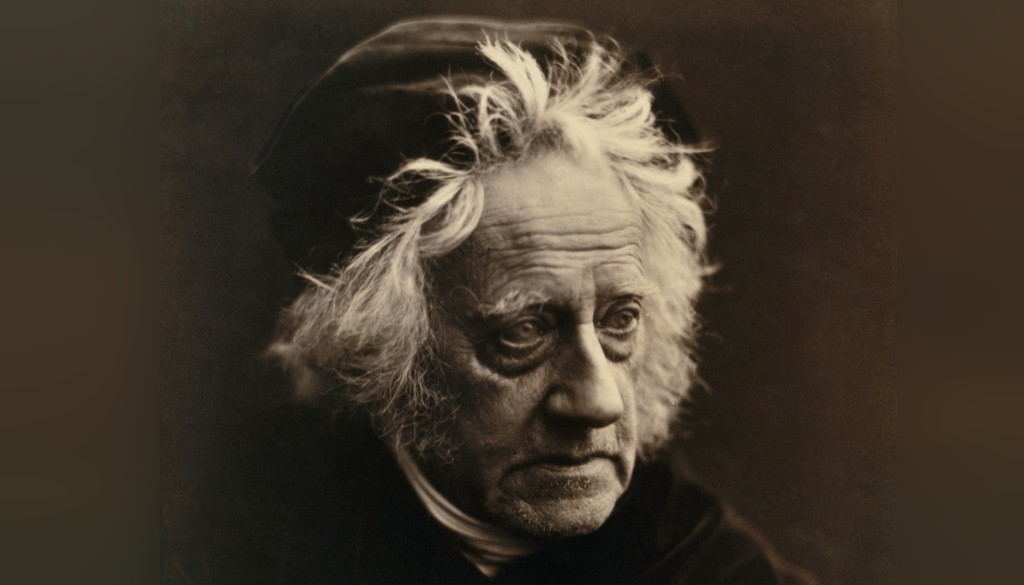 Herschel originated the use of the Julian day system in astronomy. He named seven moons of Saturn and four moons of Uranus – the seventh planet, discovered by his father Sir William Herschel. He made many contributions to the science of photography, and investigated colour blindness and the chemical power of ultraviolet rays. His Preliminary Discourse (1831), which advocated an inductive approach to scientific experiment and theory-building, was an important contribution to the philosophy of science. – Wikipedia