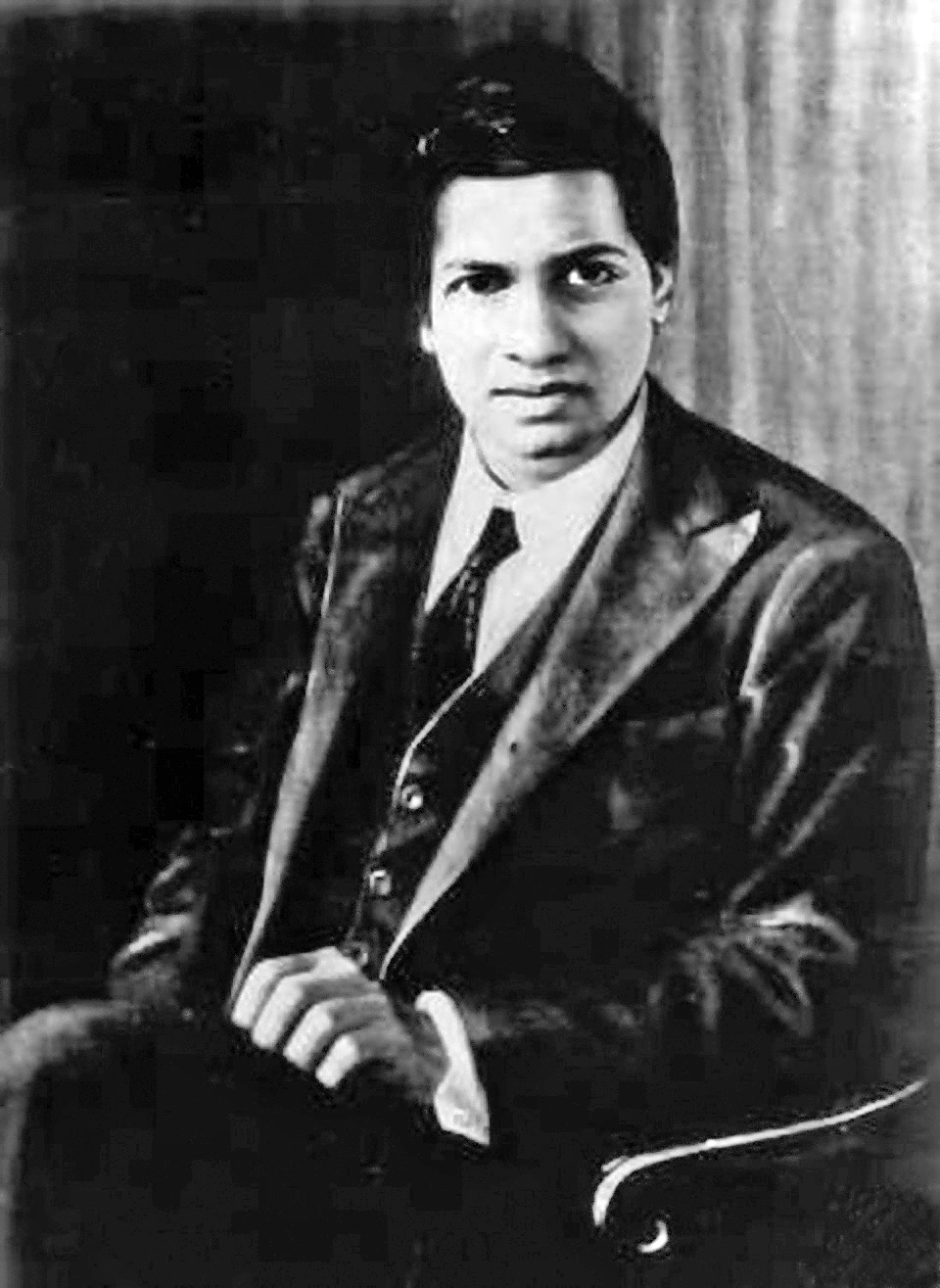 Well, our universe may not be quite as sane as you think. As soon as the sum “reaches” infinity, strange things start to happen. Most people would say that the infinite sum of all positive integers, 1 + 2 + 3 + …, must diverge to positive infinity. End of story. Well, no. Not by a long shot. Arguably, the infinite sum can be finite. What is more, this finite sum of an infinite number of integers may be a fraction. And to add insult to injury, this finite sum of an infinite number of positive numbers may be negative. Specifically, it can be a negative one twelfth:

This is one of Ramanujan’s results. Here is a great explanation by Mathloger:

“Ramanujan was an Indian mathematician who lived during the British Rule in India. Though he had almost no formal training in pure mathematics, he made substantial contributions to mathematical analysis, number theory, infinite series, and continued fractions, including solutions to mathematical problems then considered unsolvable. Ramanujan initially developed his own mathematical research in isolation: “He tried to interest the leading professional mathematicians in his work, but failed for the most part. What he had to show them was too novel, too unfamiliar, and additionally presented in unusual ways; they could not be bothered”.(Hans Eysenck, Genius, 1995, p. 197.) Seeking mathematicians who could better understand his work, in 1913 he began a postal partnership with the English mathematician G. H. Hardy at the University of Cambridge, England. Recognizing Ramanujan’s work as extraordinary, Hardy arranged for him to travel to Cambridge. In his notes, Ramanujan had produced groundbreaking new theorems, including some that Hardy said had “defeated him and his colleagues completely”, in addition to rediscovering recently proven but highly advanced results.

“During his short life, Ramanujan independently compiled nearly 3,900 results (mostly identities and equations). Many were completely novel; his original and highly unconventional results, such as the Ramanujan prime, the Ramanujan theta function, partition formulae and mock theta functions, have opened entire new areas of work and inspired a vast amount of further research. Nearly all his claims have now been proven correct. The Ramanujan Journal, a scientific journal, was established to publish work in all areas of mathematics influenced by Ramanujan, and his notebooks—containing summaries of his published and unpublished results—have been analyzed and studied for decades since his death as a source of new mathematical ideas. As late as 2011 and again in 2012, researchers continued to discover that mere comments in his writings about “simple properties” and “similar outputs” for certain findings were themselves profound and subtle number theory results that remained unsuspected until nearly a century after his death. He became one of the youngest Fellows of the Royal Society and only the second Indian member, and the first Indian to be elected a Fellow of Trinity College, Cambridge. Of his original letters, Hardy stated that a single look was enough to show they could only have been written by a mathematician of the highest calibre, comparing Ramanujan to mathematical geniuses such as Euler and Jacobi.

“In 1919, ill health—now believed to have been hepatic amoebiasis (a complication from episodes of dysentery many years previously)—compelled Ramanujan’s return to India, where he died in 1920 at the age of 32. His last letters to Hardy, written in January 1920, show that he was still continuing to produce new mathematical ideas and theorems. His “lost notebook”, containing discoveries from the last year of his life, caused great excitement among mathematicians when it was rediscovered in 1976.

A deeply religious Hindu, Ramanujan credited his substantial mathematical capacities to divinity, and said the mathematical knowledge he displayed was revealed to him by his family goddess. “An equation for me has no meaning,” he once said, “unless it expresses a thought of God.”  -Wikipedia