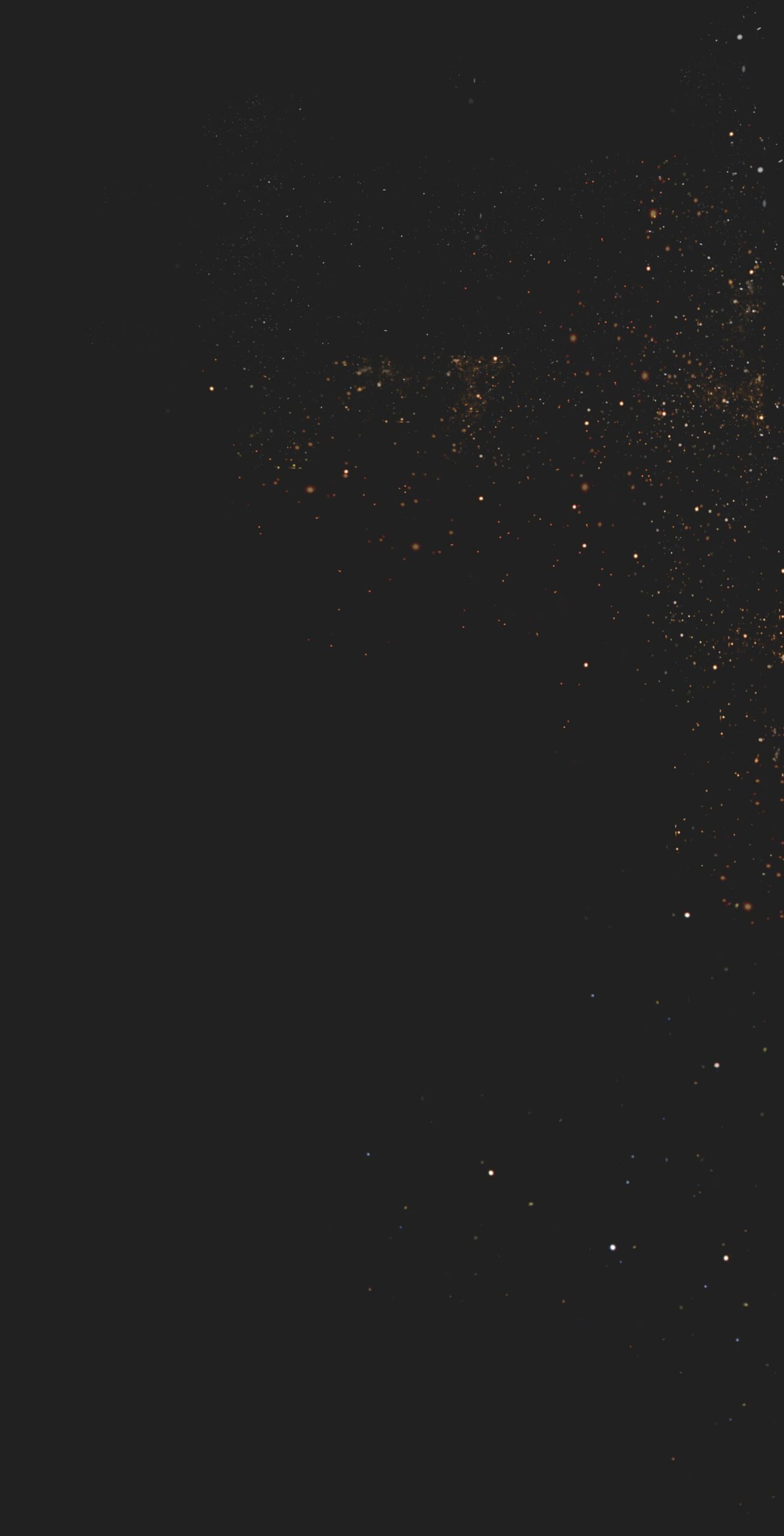 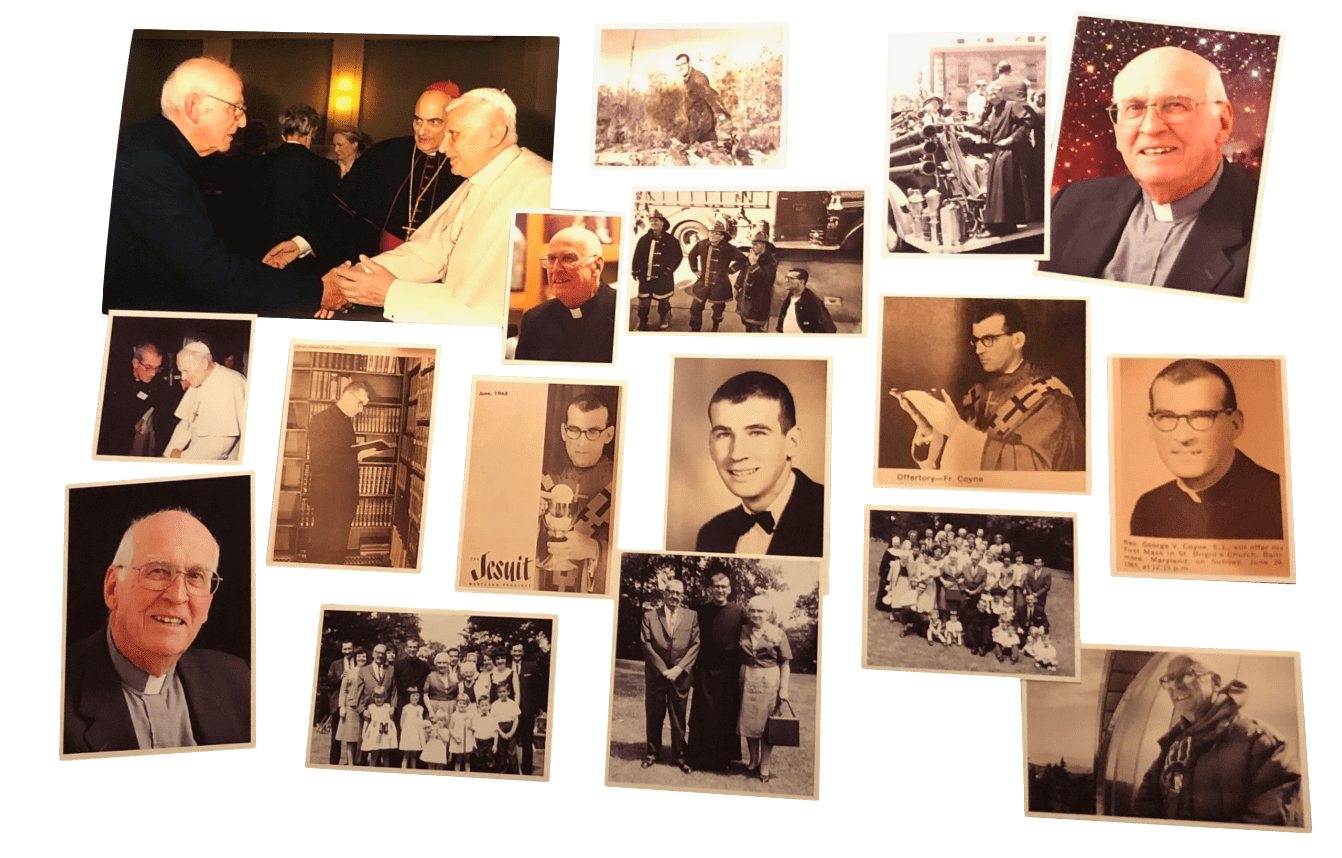 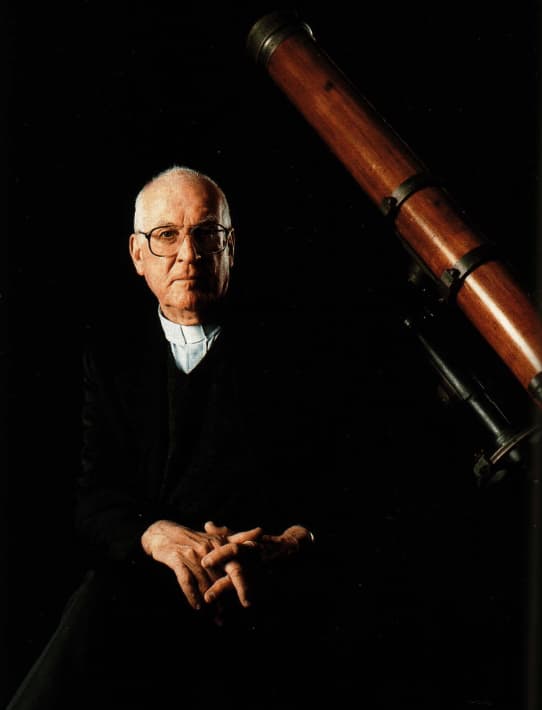 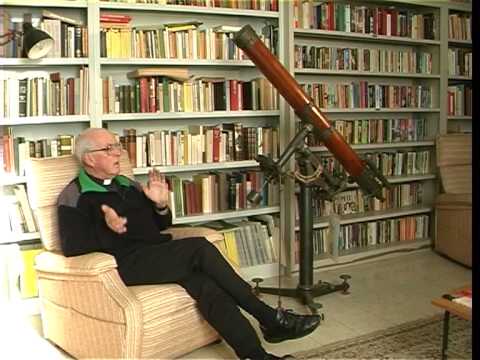 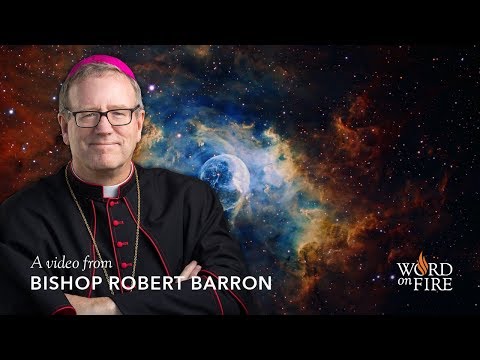 Bishop Barron on Fr. George Coyne and the Fertile Cosmos 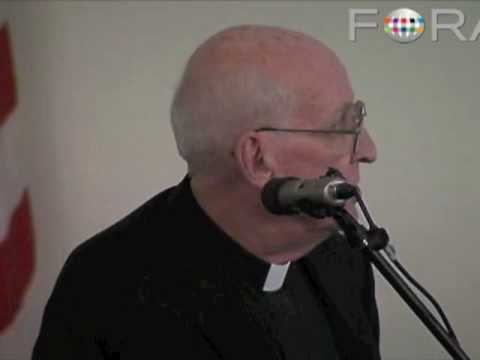 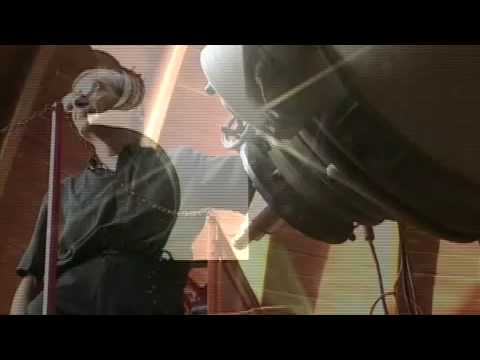 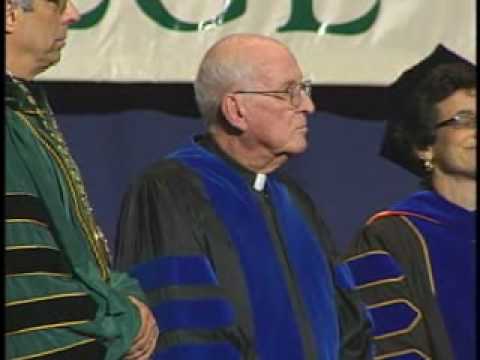 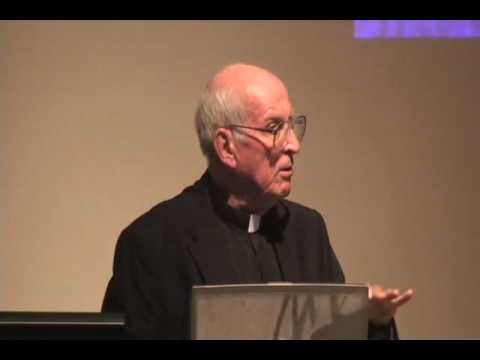 Dance of the Fertile God: Did God Do It? 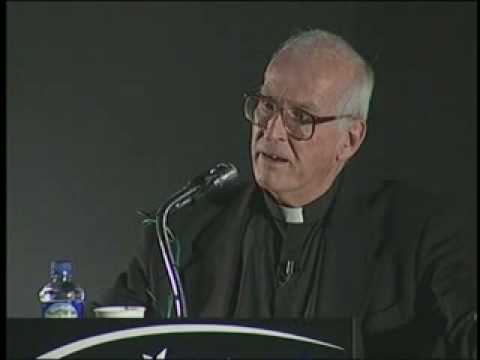 Evolution of Life in the Universe 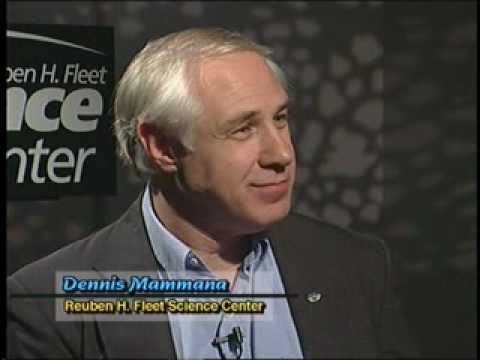