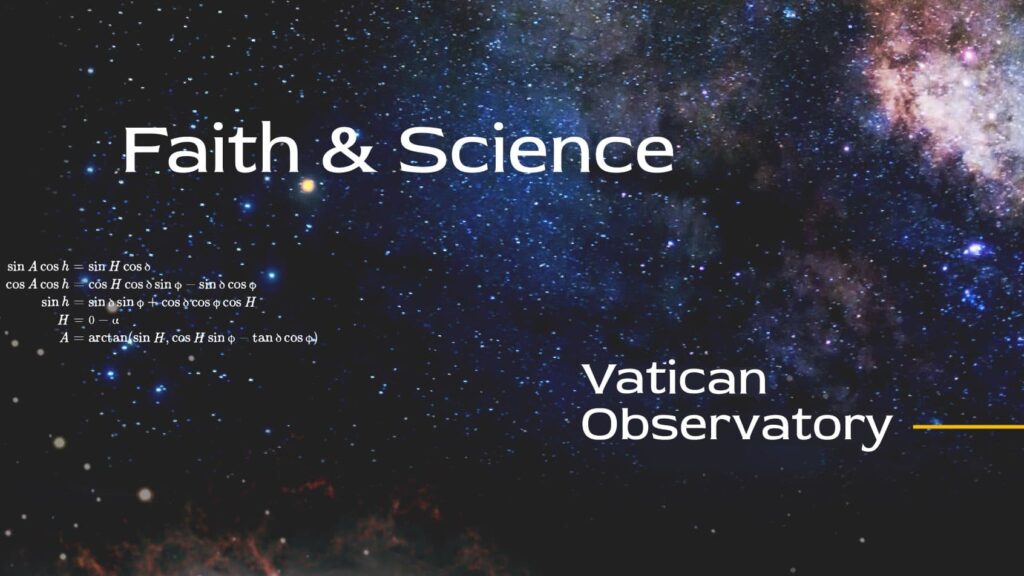 Lindsay J. Starkey’s Encountering Water in Early Modern Europe and Beyond, published in 2020 by Amsterdam University Press, considers the manner in which many Europeans “from the patristic period through the sixteenth century” thought of water. “Both the Book of Genesis and Aristotle’s Meteorology provided explanations of how water related to the earth,” she writes, “including why water did not currently submerge dry land.”  The book is an unusual look at a forgotten episode of science being blended with scripture. The first ten verses of Genesis of course speak of water and its place. So does Aristotle. Both suggested that there should be a lot more water around—and that somehow humanity is being, as Starkey puts it, “spared the experience of living like fish”. Many writers put Genesis and Aristotle together to conclude that God was miraculously holding the water back. Martin Luther, for example, argued that, for this reason, the miraculous power and presence of God is displayed to us today just as clearly as it was to the Israelites at the parting of the Red Sea.

Both the Christian Bible and Aristotle’s works suggest that water should entirely flood the earth. Though many ancient, medieval, and early modern Europeans relied on these works to understand and explore the relationships between water and earth, sixteenth-century Europeans particularly were especially concerned with why dry land existed. This book investigates why they were so interested in water’s failure to submerge the earth when their predecessors had not been. Analyzing biblical commentaries as well as natural philosophical, geographical, and cosmographical texts from these periods, Lindsay Starkey shows that European sea voyages to the southern hemisphere combined with the traditional methods of European scholarship and religious reformations led sixteenth-century Europeans to reinterpret water and earth’s ontological and spatial relationships. The manner in which they did so also sheds light on how we can respond to our current water crisis before it is too late.

The book is available electronically through many libraries.

Click here for a short extract from the book.

Fr. George Coyne: My Personal Manifesto (on Science and Faith)

From the Vatican Observatory Faith and Science pages (Younger Readers): And Angelo Secchi Prayed: Faith and Astronomy illuminating the way to Truth

From the Vatican Observatory Faith and Science Pages: Galileo Goes to Jail and Other Myths about Science and Religion