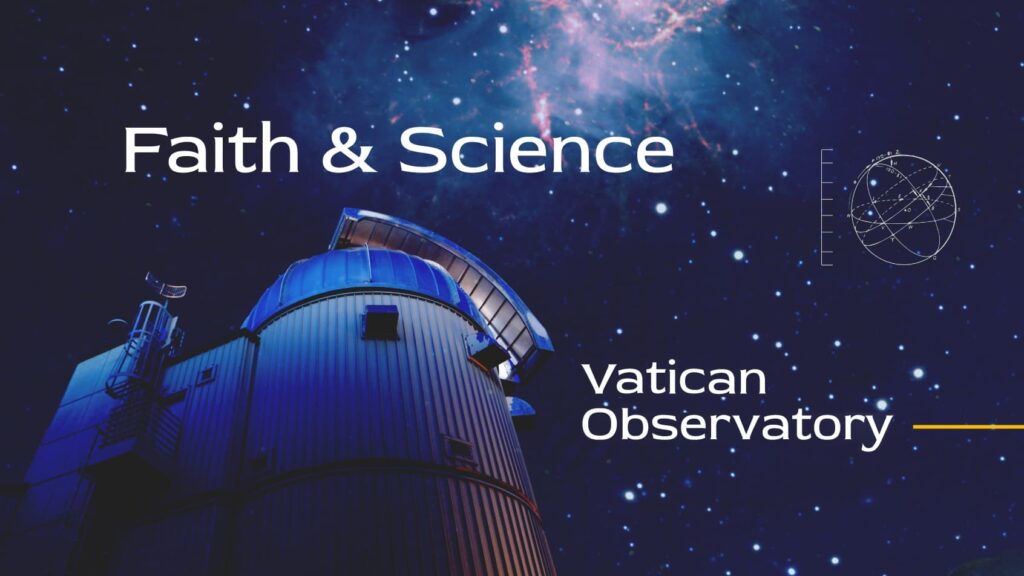 In this 2022 article published in the University of Notre Dame McGrath Institute Church Life Journal, James Hannam discusses Jesuit astronomers, the Imperial Chinese government, and the idea of a spherical Earth. Hannam writes:

Today, we have lost sight of how counter-intuitive it is to believe the earth is not flat. Its spherical shape has been discovered just once, in Athens in the fourth century BC….

China had its own world picture. As the Huainanzi, a treatise on government prepared under the Han dynasty (202 BC – AD 220), put it: “The Way of the Heaven is called the Round, The Way of the Earth is called the Square.” Correlations in nature confirmed the schema of round above and square below. For example, the Huainanzi assumed the microcosm of the human body resembled the macrocosm of the universe. It went on to note, the head’s roundness resembles heaven and the feet’s squareness resembles earth. Song Yu, a poet writing in the fourth century BC, used another analogy, “The square earth is my chariot and the round heaven my canopy.”

The Jesuits, Hannam writes, hoped to use their science to persuade Chinese officialdom toward Christianity, but this approach did not work.

Fr. George Coyne: My Personal Manifesto (on Science and Faith)

From the Vatican Observatory Faith and Science pages (Younger Readers): And Angelo Secchi Prayed: Faith and Astronomy illuminating the way to Truth

From the Vatican Observatory Faith and Science Pages: Galileo Goes to Jail and Other Myths about Science and Religion