And then I wrote… just a few months after my Georgetown gig, in December of 2014 I was invited to speak at the winter commencement of the school of arts and sciences at the University of Arizona. For reasons that will be made clear, they did not offer me an honorary degree…

To Dean Ruis, Dean Cheu, thank you; honored guests, I greet you; to the University of Arizona College of Science Class of Winter 2014, I congratulate you. I am honored to share this stage with you.

I am a planetary scientist and a Jesuit brother. I wear a lot of hats… or collars, as the case may be. One of those hats — this hood — I share with you. I am also a graduate of the University of Arizona, getting my PhD in Planetary Sciences here in 1978.

This is an exciting time to be a planetary scientist. Just this month [remember, this was 2014], the New Horizons spacecraft woke up, en route to encounter Pluto. Our Japanese colleagues have launched a spacecraft to land on an asteroid… just like the European Rosetta probe, which bounced its lander down on a comet last month. NASA’s Orion capsule has just flown a test orbit; some day we hope it will bring astronauts to asteroids, or back to the Moon, or maybe even to Mars.

Of course, I couldn’t mention those spacecraft without bragging about the University of Arizona’s own mission to an asteroid, OSIRIS-REx. The plan is to launch in 2016 and if all goes well, it will return to Earth in 2021 with samples of an asteroid. The team getting that mission ready are working just north of campus here, in the Drake building — named for the late Mike Drake, the Arizona professor who originally planned that mission. 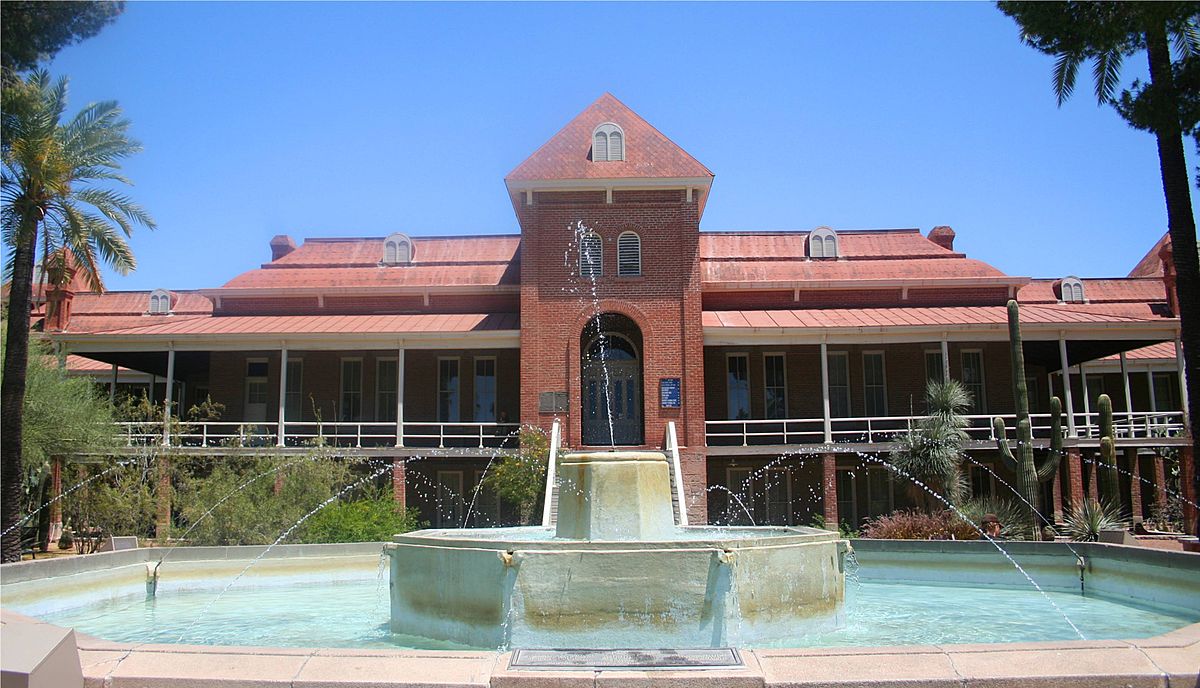 In case you didn’t get the joke, the oldest building on campus at the University of Arizona is Old Main. It dates from 1891, several decades before Arizona even became a state…

Mike Drake was my first advisor here; I was his first student. You know you’re getting old when the buildings on campus — the Drake Building, the Sonett Building, the Kuiper Building — are named for people you actually remember. I don’t recall ever meeting that Old Main guy, though.

My career since then has led to some pretty wonderful encounters. When I was a post-doc at Harvard I would talk interplanetary dust with Ed Purcell, who won the Nobel Prize in Physics, the year I was born. When I joined the Jesuits and was sent to Rome, I got to… [In order to read the rest of this post, you have to be a paid-up member of Sacred Space, and logged in as such!]

meet three Popes. Pope Francis is a Jesuit, like me, and a friend of science; he once taught chemistry. And he sure knows how to electrify the church, which I guess we needed… kind of like those big paddles they use to get your heart beating again.

A lot of people are shocked, or at least surprised, to hear that I am a scientist at the Vatican; that the Vatican has an astronomical observatory, with offices right here on this campus and a telescope that we share with the Universities in Arizona.

That’s one reason why we do it; to surprise people. But there’s another connection between science and religion, and it may surprise you: it’s the need for faith.

A friend of mine at the Lunar Lab once told me once about a geology class he had taken, where they went out to a road cut — a place where the road had been cut through a hillside and all the rocks had been exposed. The professor had explained all the different rock layers, the faults and folds, where this layer had been emplaced and then bent and shifted by the forces inside the Earth. 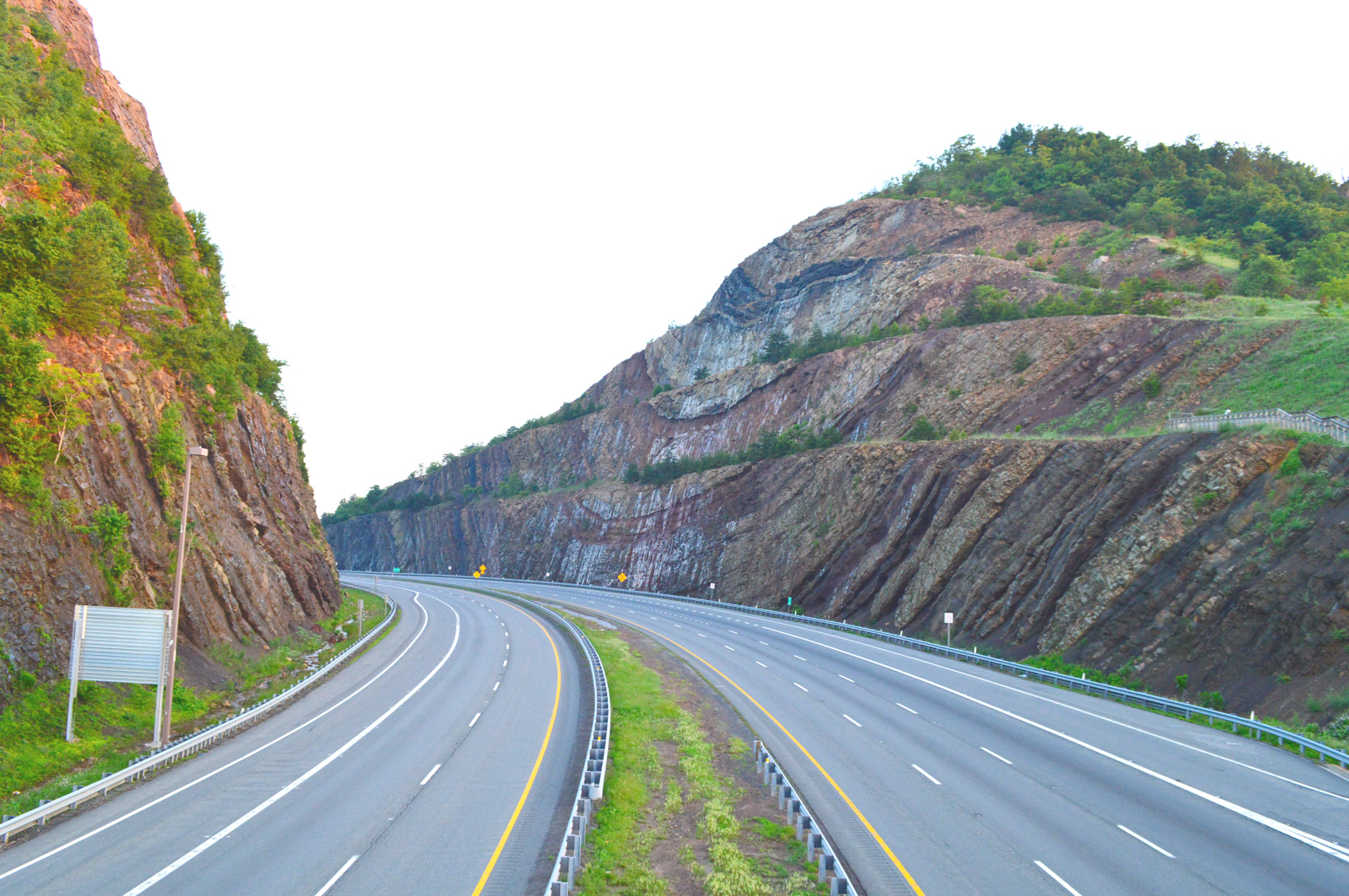 The way my friend described it, he said, “at first, all I could see was a pile of rocks. But I trusted the prof, so I tried really hard to see what he was describing. And suddenly it all popped out; I got it. But if I hadn’t believed it, I never would have seen it.”

And it’s just after such moments of failure that continuing to believe is the hardest — and the most necessary. That’s when sometimes you need the jolt to the heart, to get things moving again.

All of life is making decisions based on inadequate data. Was this the right university for me? Was that the right major to choose? Well… too late now!

And think how young you were when you made those choices… just a few years ago, but you’ve learned a lot since then. You’re a different person from the one who chose to come here, chose your major, chose your thesis topic. In retrospect, you may find that even the choices that turned out to be right, were made for crazy reasons; and the choices that seem like a mistake, are often the ones that lead you to places you’d never expect, things you would never want to give up. Surprise!

We are the sum of our choices; the sum of the places where we put our faith. Whether your life leads you to working with Popes or Nobel Laureates or the poor… there is one thing you can believe:

You can have faith in the things you learned here; you’ve learned how to learn, and how to keep learning. But even more, you should believe that there are all sorts of “easter eggs” hidden in what you’ve learned, things that you didn’t even realize you learned until some day, in some surprising way, that bit of wisdom pops out, just when you needed it. I believe these things because I have seen them in myself and in my fellow graduates.

I have faith in you. I have faith in the surprises that will come your way, especially today as the choices you made in good faith culminate into this surprisingly satisfying moment: when you become a graduate of the University of Arizona. Congratulations.