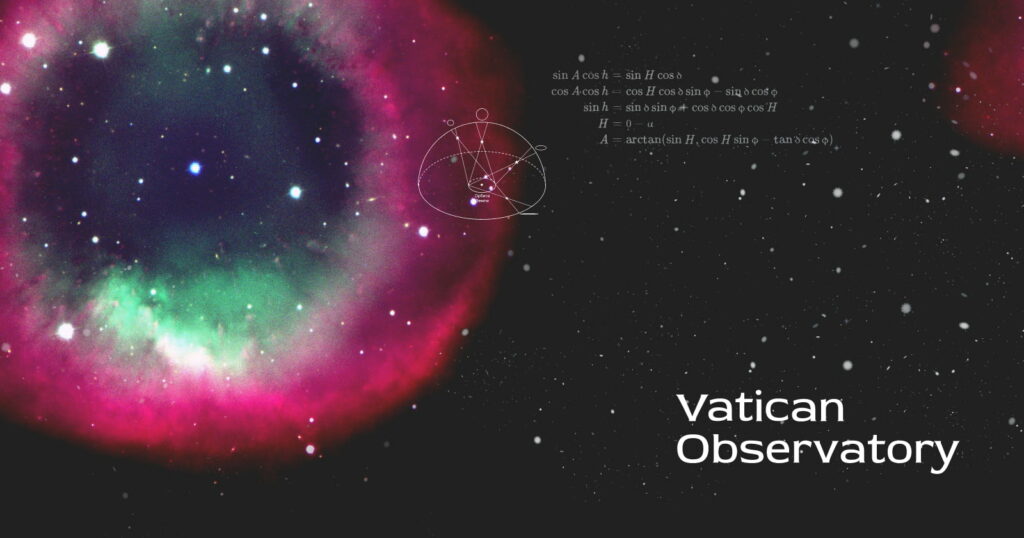 And then I wrote… in 2014, the national Catholic newspaper Our Sunday Visitor invited me to submit a few words about science and faith…  as anyone who reads these pages knows, it’s hard to shut me up on the topic! This covers familiar ground; but it does it in a way that I hope was very accessible to a popular audience…

“What do I do, if science tells me one thing but religion tells me another thing? Which do I believe?”

There’s a false assumption at the center of that question – because neither science nor religion are about in “believing” in “things”.

Our religious belief is not in a “thing,” but in a Person – indeed, Three Persons. Our faith is in the Father, Son, and Spirit as described and identified in the Creed, and in the Church that leads us to those Persons. 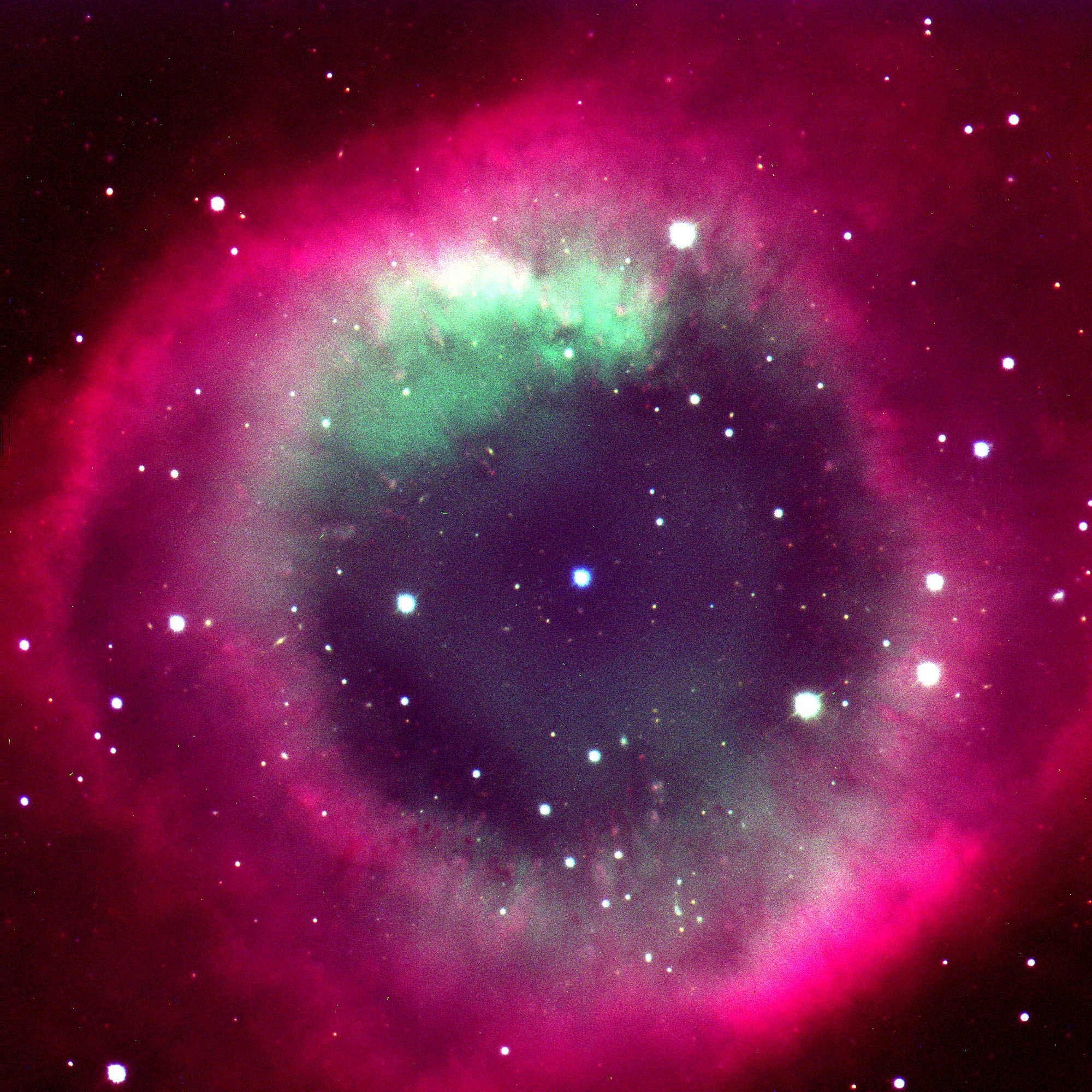 When the Creed was written, there were plenty of other gods that some people wanted to believe in. But we Christians specifically reject the pagan nature gods. We no more believe in them than we would worship some other guy named Jesus who lived at a different time and place and had a different history than the Jesus we call Lord.

It’s tempting to turn our worship of the Creator into worshiping a nature god, one who fiddles with how things work in the natural world, like a force alongside electricity and gravity. It’s the same temptation as worshiping a version of “Jesus” who was just a nice guy that came to an unfortunate end, or a version of “Jesus” who was merely deity dressed up in a man-suit. Both the nature god and the simplified “Jesus” are easy to grasp and understand; but they are false. They’re not what Christians believe.

Science is our best way of describing how the universe behaves. You might say, where faith tells us that God created the universe, science tells us how He did it. Science is important precisely because…

…“science can purify religion from error and superstition” – to quote St. John Paul II. But science is never finished; it’s never perfect. It’s a human understanding of truth. Science’s description of truth is humanly understandable, but it is always an incomplete description. Science is understanding, seeking truth – constantly approaching the truth without ever fully grasping it.

That’s where religion comes in. To quote St. John Paul II again, “religion can purify science from idolatry and false absolutes.” Religion gives us truths and absolutes that science has no power to contradict. But while religion begins with truths, we must recognize that they are always only imperfectly understood. As we experience God in prayer, in life, in theology, we constantly come to moments where we can say, “aha! Now I see, a little better, what that means…” Religion is truth seeking understanding.

So we shouldn’t be afraid if science and religion sometimes give us different pictures of God’s universe. That’s to be expected; both are still works in progress. Science can never disprove (or prove) a point of religion, any more than our current understanding of our faith can deny (or confirm) some scientific theory. Ultimately, “truth does not contradict truth,” to quote John Paul II one more time.

Furthermore, religion is where our understanding of the physical world is situated into the broader universe that includes not only atoms and forces but also the human desires that make us want to understand atoms and forces, to come closer to the Creator by experiencing and appreciating His Creation.

The fact is, science has its fundamental credo, too. A scientist must believe that the physical universe is real, not an illusion; that it operates by laws greater than the universe itself, not by the whims of nature gods; and that understanding those laws is something good in and of itself, not just as a way of controlling nature but as a way of being in a relationship with nature, a way of enjoying and appreciating and loving creation. Notice how this creed is in complete accord with the Christian Creed, and indeed grows out of it.

Of course, if you choose to be a materialist and an atheist, God won’t stop you. If you want to assume that the physical universe is nothing but atoms and forces, then you can succeed at looking at the whole universe and seeing nothing but atoms and forces. You can even do something that looks like science with that assumption. But by assuming that only atoms and forces exist, you’ll miss out on things like beauty, truth, and love… you’ll miss out on the very things that make you want to do science in the first place.

66  |  God the Father of Creation: Reflections of a Vatican Scientist