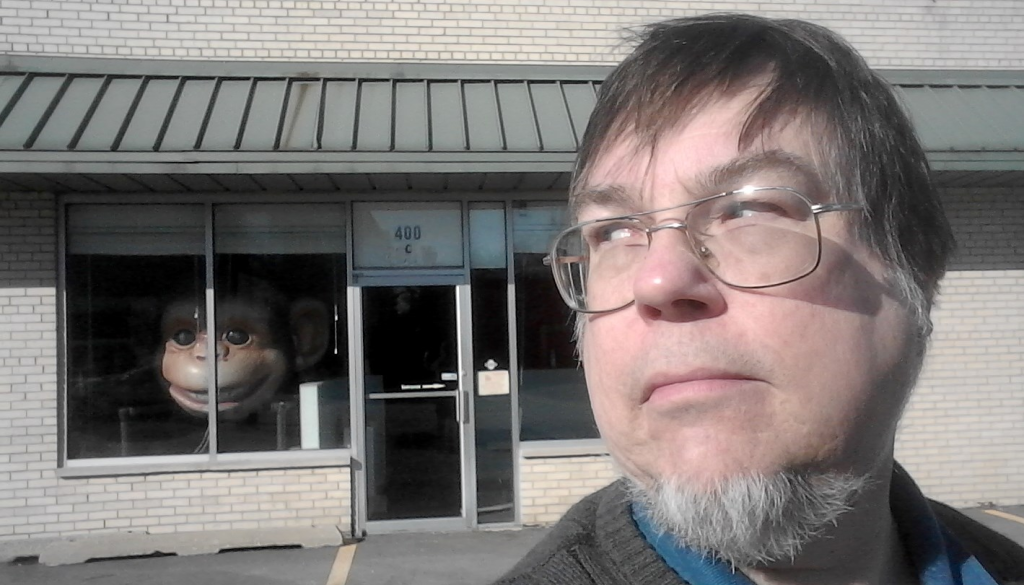 Join us for the next Full Moon-th Meetup where we’ll chat with Bill Higgins. We’ll also have the latest news of the Vatican Advanced Technology Telescope*.

Just for our Sacred Space Astronomy members: on January 17th – the first Full Moon Meetup of 2022, we’ll be holding our regular on-line meetup where you get to chat with each other, and astronomers and scientists from the Vatican Observatory!

William Skeffington Higgins, or “Bill,” is an engineering physicist who works on radiation safety at Fermi National Accelerator Lab, or “Fermilab,” a particle accelerator near Chicago. In his spare time, Bill loves to learn about spaceflight, astronomy, and planetary science, and to share that knowledge with others through speaking and writing.

Our age will be remembered for centuries, for millennia, as the one that began to explore the Moon and planets with spacecraft. We are all part of this adventure.

He was one of the founding writers, and indeed an inspiration, for the Vatican Observatory Foundation’s Sacred Space Astronomy site. (We even forgive him for being a Notre Dame grad instead of going to a good Jesuit university!)

Bill has been a mutual friend of Br. Guy and Bob Trembley for decades; they all share a large group of friends in the science fiction community. Bill is a volunteer NASA/JPL Solar System Ambassador, and often lectures at science fiction conventions; Bob Trembley credits Bill with his introduction-to and eventual acceptance-into the SSA program.

Bill has a prototype character in the Girl Genius webcomic, and a Girl Genius WIKI page. – this is the kind of thing that happens when one of those mutual fiends is a famous comic artist.

From Peru to Mars: New Worlds and Jesuit Science