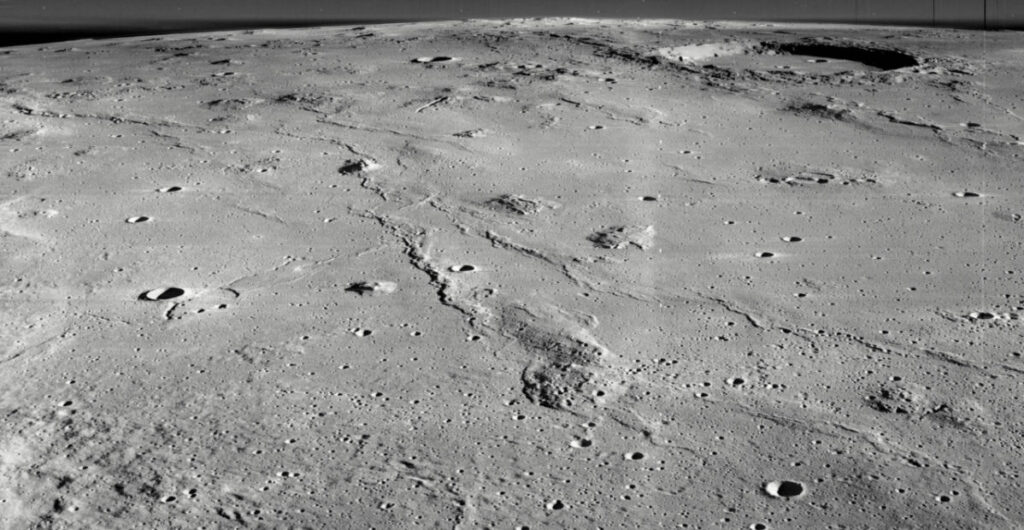 Wednesday, 20 July, marked the 53rd anniversary of the Moon landing. This column was published in The Tablet in 2019 on the event of the 50th anniversary…

This month [in 2019] has seen an endless parade of 50-year retrospectives for Apollo 11. Meanwhile, in recent years a parade of nations including India, China, and Japan have retraced Apollo’s orbit to the Moon with robotic probes. What can we look forward to when humans finally get back to the Moon?

Fly me to the Moon

As Apollo 11 showed us, you can travel from the Earth to the Moon in less than four days. The Moon is close enough that it is inside Earth’s magnetic field, which shields it from the cosmic rays that attack spaceships headed beyond our neighborhood. When the Moon orbits the Earth over the course of a month it keeps one side always pointed earthwards; as it turns, each spot on its surface sees sunlight for half its orbit, 14 days, then spins out of the sunlight for another 14 days. The Moon is much smaller than the Earth, so the force of gravity at its surface is only a sixth of what we feel here. That’s not enough gravity to hold onto an atmosphere, so the surface is a near-perfect vacuum.

Moon rocks for fun and profit

As we learn more about lunar geology we should be able to identify locations rich in minerals that could be used for manufacturing. Even now, start-ups are exploring how manufacturing in a vacuum with 14-day stretches of solar power can change the equation of what makes economic sense. The lack of air and water is a problem for human visitors, but it can be a benefit for science and manufacturing.

In fact water ice has been detected at the bottom of certain craters at the lunar poles, which are in constant shadow, while certain lunar mountains near the polar regions see non-stop sunlight. The poles may well become highly contested among different nations; there’s only so much ice or sunlit mountains to go around. Just as the laws of physics are the same on the Moon as the Earth, so are the temptations of greed, envy, and the rest.

Astronomers have been excited for years over the prospect of building observatories on the Moon. With no clouds or light pollution reflecting off an atmosphere and no daytime sky full of blue light, you can plan on non-stop perfect observing for optical telescopes as long as you avoid looking too close to the Sun or Earth during the lunar daytime. Even better, radio telescopes placed on the far side of the Moon will be continually shielded from terrestrial radio signals, which are an ever growing source of interference on Earth.

Fly me in the Moon!

When lava flooded the deep basins to make the flat dark “mare” regions (the markings we can see even with the naked eye as the “man in the moon”) it left behind long lava tubes, which are now empty caves. Stop up the ends, fill the tubes with oxygen (ripped from the surrounding rock by the abundant solar electric power), and these tubes would make excellent places to build a lunar colony. Beyond the lunar manufacturers, the astronomers, and other scientists, these would make a great home for those whose age or infirmities make life in Earth’s gravity a constant challenge.

In fact, the science fiction writer Robert Heinlein once wrote a story around an even bolder use of these sites. Imagine living in one of those pressurized caves, kilometers long and hundreds of meters wide. With the Moon’s low gravity and enough air pressure, you could strap on a pair of wings, flap your arms, and fly!