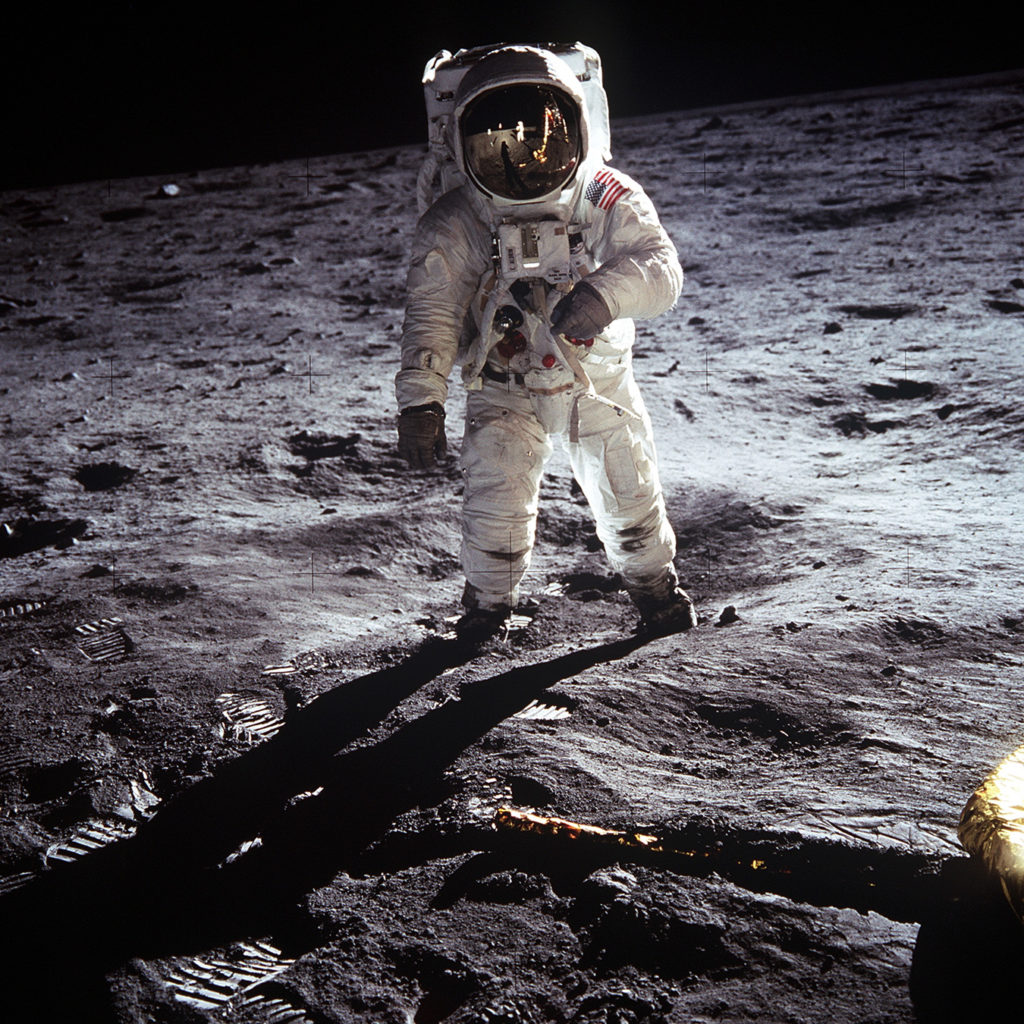 “No bucks, no Buck Rogers.” The phrase, immortalized in Tom Wolfe’s book (and the movie) The Right Stuff about the birth of the American human space program, has ever since encapsulated the problem facing everyone who works in a field as gloriously useless as astronomy. Telescopes and space probes cost money. So does the light and heat and toilet paper in our modest offices, even if we use nothing more elaborate than pencil and paper to do our work.

This past month [2006] I’ve been facing money issues on many levels. The American Astronomical Society’s Division for Planetary Sciences is holding its annual meeting in October, and I’m on a committee to pass out small travel grants to graduate students. NASA, the source for most of the funding in my field, is going through its annual cycle of evaluating research proposed by academics; to review the proposals and try to decide who best deserves the limited funding available, I’ll be meeting on another committee later this month. Even my own observatory is in the midst of fundraising to support and upgrade our telescope. (Anyone out there have a spare million?)

NASA funding is always tight, as the agency tries to fulfill all the different tasks that the US congress and president have placed on it: keep the space shuttle flying, send people back to the Moon and eventually Mars, support cutting-edge research into the design of tomorrow’s aircraft, and, oh yes, support about a thousand scientists and graduate students whose entire livelihood is up for review on a yearly basis. Space science – the mundane paper and pencil models, the nights at the telescope – makes up only a small part of NASA’s budget, but it’s one without powerful corporate lobbyists or flashy public relations triumphs. It’s the seed corn, we keep saying, that tells us where to send the flashy probes and human missions. It’s also the easiest pot to raid when the need arises.

Naturally, I think it deserve more funding. Naturally, a lot of people in my field agree, and look jealously at the billions spent on the Shuttle and the International Space Station, not to mention the plans just beginning to send people back to the Moon. For a fraction of that cost, we could send a robot, you know… and I just happen to have the plans for one…

I sympathize. But I also see the other side of the story. After all, astronomy really is gloriously useless. It will be a few years before anyone makes money mining asteroids or running a resort hotel in orbit. So why do we do it? Why should NASA (or the Vatican) give us a cent, much less the millions that we complain are so inadequate?

Ultimately, it is because exploration is one of those things, like art or music or prayer, that makes us human. And it is human exploration that we desire, at the deepest level. The unspoken rationale for each mission to Mars is to prepare us for the day when people will go there. We wouldn’t have the money to do any of our science, if that promise were not implicit in everything we do. No Buck Rogers, no bucks.

We won’t all of us be going to Mars. Indeed, most of today’s taxpayers may not even be alive by the time that mission finally comes. But it’s enough to have faith that someone will be going. And that faith is at least partially confirmed in knowing that shuttles (dangerous, indeed) are flying again; that, right now, people are in orbit around the Earth.

There is something familiar about it all. Through Neil Armstrong we all walked on the Moon. That small step, perhaps, can help us understand how all humanity can fall by a single individual.

And by a single individual, be redeemed.

[Now as the director of the Vatican Observatory and president of the Vatican Observatory Foundation I face more immediate money issues. This month is when we put together our budget to the Vatican, which supports our astronomers in Rome. However, our work in the US including outreach like this blog is supported entirely by readers like you. We’ve been running at a deficit for a while, and this can’t go on. If you can, please click the “subscribe” button to the right and see how you might help out. It’ll be money better spent than anything going to a political campaign or a fancy coffee shop!]