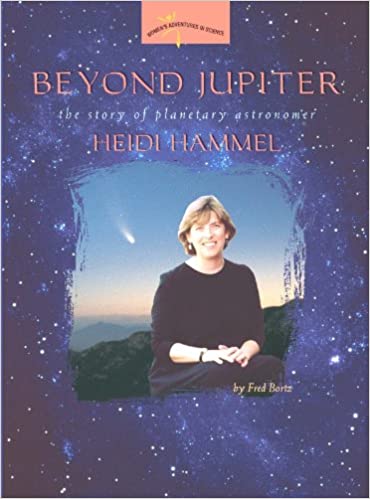 It’s not everyone you know who gets their own biography… written for kids!

When she first knew me, I was a rabbi; Heidi played drums in the band. It was a production of Fiddler on the Roof at MIT, where I was a lecturer and she a student – in fact, she wound up taking a course from me. Six years later, I had entered the Jesuits and she, with a newly minted PhD, had a job at the Jet Propulsion Lab helping guide the Voyager spacecraft towards Neptune. Then Comet Shoemaker-Levy hit Jupiter, and she was the scientist in charge of the Hubble images of the event… 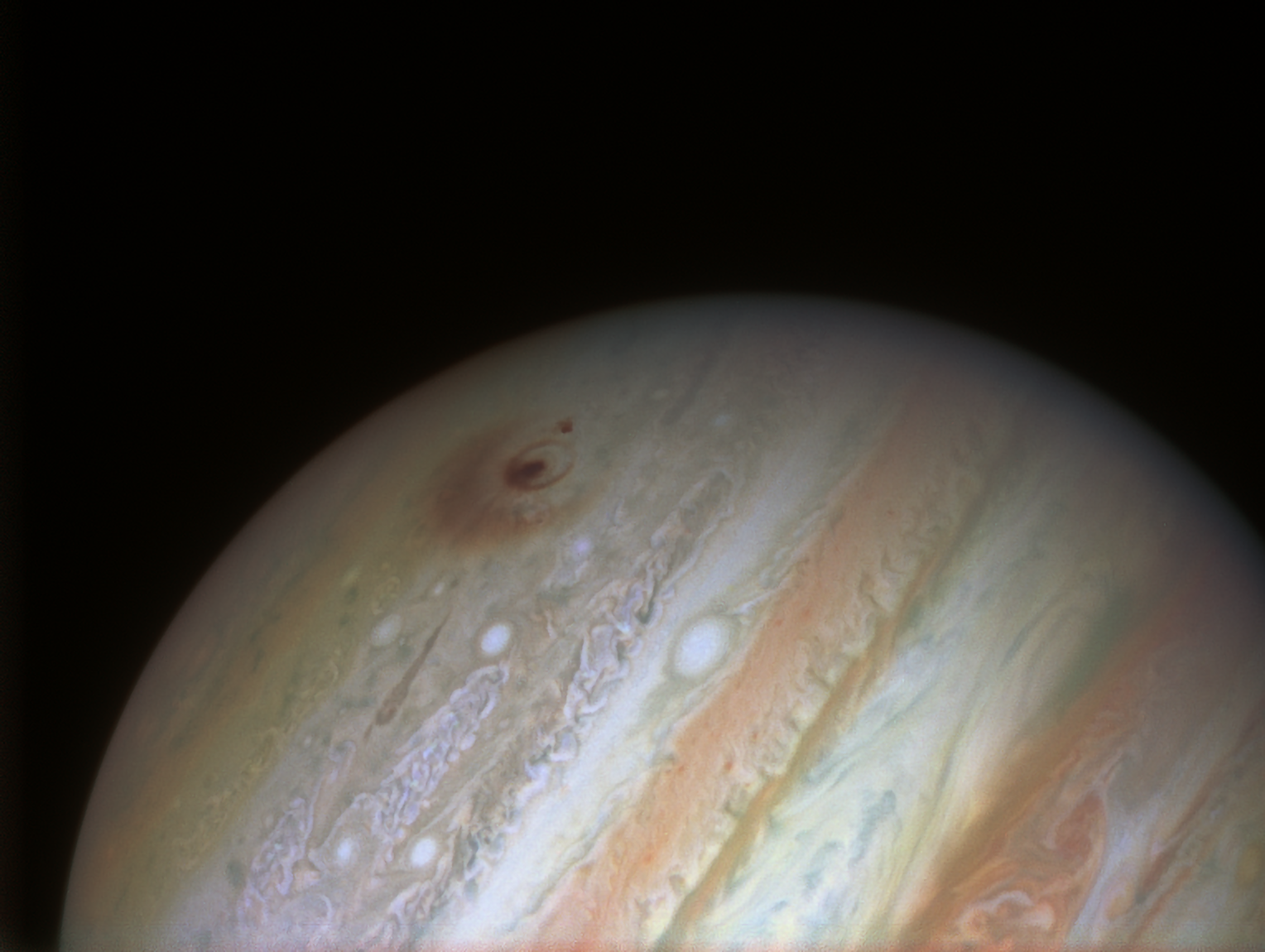 In 2006, Dr. Heidi Hammel was in my classroom again, but this time as a lecturer. That year [2006] found me at Fordham University, in the Bronx, filling the Loyola Chair for visiting Jesuit scholars. It’s not far from where Dr. Hammel now lives and works. We’d run into each other at a meeting recently, and she had agreed to tell my astronomy class – and me – the latest about her research into Uranus and Neptune, the giant ice planets in the outer solar system.

The Voyager spacecraft had visited Uranus and Neptune some 20 years ago, revealing a fascinating set of moons around each of them; but the planets themselves, to our eyes, had seemed rather bland. Uranus itself was revealed to be so featureless that JPL’s favorite press release photo was just an artistic crescent, snapped after the spacecraft had passed. So it was a great surprise when Heidi had spotted a recent poster on some of the newly discovered moons of Uranus; the planet they were orbiting looked odd.

She asked the moon-hunters about it. They had used the Hubble telescope to image the moons, overexposing Uranus in the process, so they took one more image of Uranus at proper exposure just to add it to their poster. They hadn’t noticed what she noticed: in the fifteen years since Voyager, Uranus had developed clouds so big that even a telescope on Earth could see them. 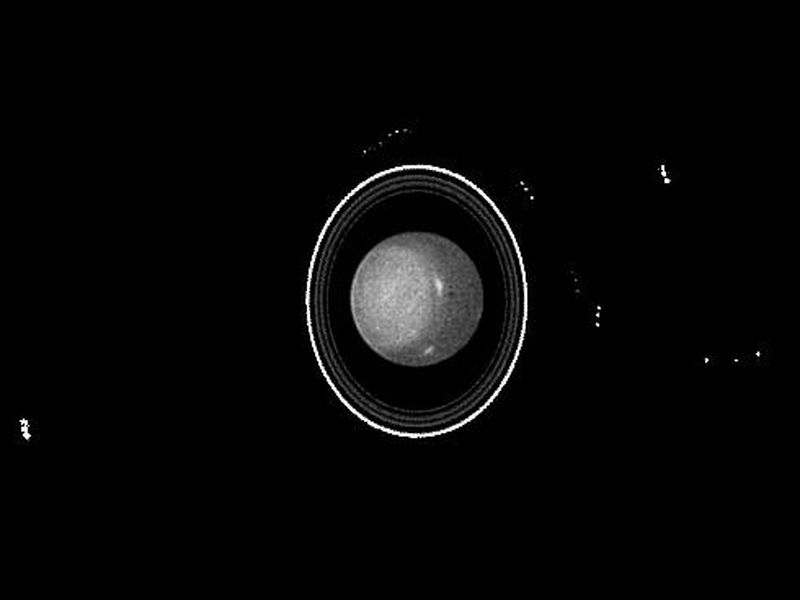 The 1998 images of the rings with the image of Uranus and its clouds. JPL/NASA

That started a five year project for her, imaging the Uranian cloudtops with the world’s-largest Keck telescope in Hawaii; with adaptive optics twisting its mirror to counter the twinkling of Earth’s atmosphere, Keck outperforms Hubble and matches all but the closest spacecraft images.

Not only does Uranus now have clouds; a whole new set of brighter clouds have appeared over the southern hemisphere in just the past year. They are changing our thinking about how its atmosphere (and planetary atmospheres in general) behave. Understanding them, may some day help us understand climate change here on Earth. And the clouds are telling us about the planet beneath the clouds, the thick slurry of ice and gas that has never been seen directly.

We’d only seen Uranus close up, with a spacecraft, once. When it appeared boring at that moment, we never gave it another look. We were wrong. Appearances are deceiving, especially if we allow ourselves to be deceived. Uranus was no more a boring, unchanging planet any more than I was really a rabbi; we were fooled by the outfit it happened to be wearing when we first encountered it.

Heidi has seen me many times over the years, mostly in the regular scientist’s uniform of tee-shirt and jeans. This past week, she also saw me in full clerical garb, what I wear when teaching science to undergraduates. As she packed up her computer and briefcase to head back home (and rescue her kids from daycare) I asked her if she was surprised to see me in a clerical collar.

I never knew; her mother is a Lutheran minister. Even after twenty years, we can still learn new things about old friends.

(The 2011 Special Edition of the magazine Argentus, edited by our friend Steve Sliver, was dedicated to planet Neptune; it included an interview of Heidi by me.)