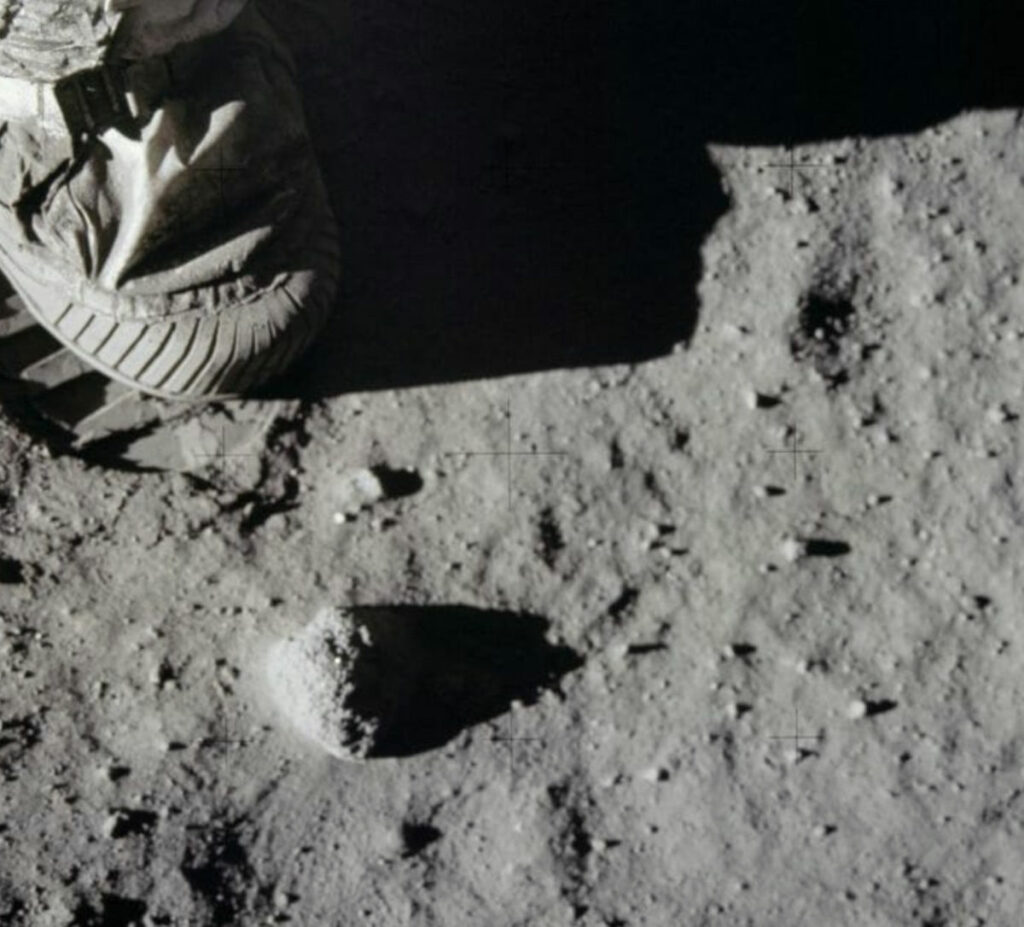 This column first appeared in The Tablet in June, 2019

On May 23 [2019], Elon Musk’s space company SpaceX launched 60 satellites at once into low Earth orbit. This was the first installment of what is planned to be more than 12,000 satellites designed to provide low-cost internet service worldwide. It’s a lofty goal; and also one that should provide a decent payout for his company. The use of these satellite “constellations” is potentially lucrative enough that several other private companies are planning to launch their own constellations.

We’ve been putting up satellites since 1957, more than 60 years now. At the time of his launch, some 18,000 objects orbited our planet, though only about 2000 of them actually function anymore. Musk’s new satellites will nearly double the number of orbiting objects. And with more to come it’s clear that space will soon be not nearly as empty as it used to be. Even though each individual satellite is small, they move fast, and in so little time each one is passing through a lot of space.

Astronomers have been the most vocal opponents to this proliferation. The bright streaks of the first 60 satellites, resulting in countless UFO reports during the weeks following their launch, have gradually dimmed as they achieve their planned orbits and orient themselves properly to reflect less sunlight. But just because the naked eye can’t see them so easily now doesn’t mean they don’t still present a problem.

Billion dollar telescopes now under construction are designed to survey the whole sky to detect objects millions of times fainter than the naked eye can see. To them, Musk’s constellation even at its faintest will be seen as blinding streaks of light. And leaky transmitters from all those satellites pollute the faint celestial signals sought by radio astronomers. Shall we be left sightless, blinded by multifoliate stars launched by empty men?

The US government approved this launch, but the skies over America are only 8% of the total sky on Earth. And Musk apparently never thought to contact other users of the skies, like the astronomers. Stern letters of reproach have already been issued by the American Astronomical Society, the International Dark Sky Association, the International Astronomical Union. Musk’s replies so far seem to indicate that he doesn’t quite understand the problem. (But at least, he did respond.)

A greater international presence is needed to decide what satellites are appropriate, along with a set of rules that everyone can agree on – and enforce. But in the end, rules alone will not solve the problem. There is no system so perfect that no one will need to be good (to quote TS Eliot).

Looking for a fix…

Laudato Si’, the landmark encyclical from Pope Francis, makes this point well. There are many things we need to do to maintain our environment, but we should never be fooled into thinking that any of them are a technological (not to say, social) “fix” that can ultimately solve the problem. The “problem” is original sin. Meanwhile, each technology that addresses one issue leaves a dozen unintended consequences in its wake. And unlike with computers, human behavioral “bugs” stubbornly refuse to stay “fixed”.

Astronomy is not the study of stars and planets; it is the study of how human beings understand stars and planets. We learn from each other, even as we constantly get in each other’s ways. Each planet wears man’s smudge and shares man’s smell… like those fifty-year-old footprints in the sand of the Moon that thrill me still. Musk’s blinding satellites will let us google poetry. Both poets and physicists are needed to celebrate our universe.