This column first ran in The Tablet in February, 2012

“When modern scientists begin to discuss religion, I often wish that some kindly soul had thought of sending them to Sunday School…” That sums up the science-and-religion talk I often give, pointing out the naive misconceptions of so many of my skeptical colleagues. But this comment dates from 1950: Dorothy L. Sayers, replying on the BBC to a program from the astronomer Fred Hoyle.

I heard this recording last week at the Marion Wade Center at Wheaton College, Illinois, while in Chicago attending a science fiction convention and speaking at nearby Benedictine University. When Dr. Chris Fletcher, a Sayers scholar and professor at Benedictine, offered to take me to the Wade Center I jumped at the chance. (She was eager to show me a collection of humorous verses on heresies that Sayers had written for the Jesuit philosopher Martin D’Arcy. Among them, most appropriate for my own work: “That everything is Matter / is the heresy of the Mad Hatter; / That Matter isn’t there / is the heresy of the March Hare.”)

It may seem odd that a small evangelical college in the American midwest would house a major resource center for seven notable British authors: Owen Barfield, G.K. Chesterton, C.S. Lewis, George MacDonald, Dorothy L. Sayers, J.R.R. Tolkien, and Charles Williams. None of them were intimates of the prairie, and most were theologically distant from American evangelicalism – all but MacDonald were fond of pubs, the sort of environment frowned upon at Wheaton College. But perhaps we should re-evaluate our prejudices of supposedly narrow-mindedness of Evangelicals. (Their reputation for outstanding courtesy, on the other hand, was quite evident when I visited.)

Another remarkable facet of these authors is that all were writers of what is often dismissed as “genre” literature: mysteries, fantasy, children’s books. But somehow their works are still being studied long after many of the literary giants of their eras are forgotten. 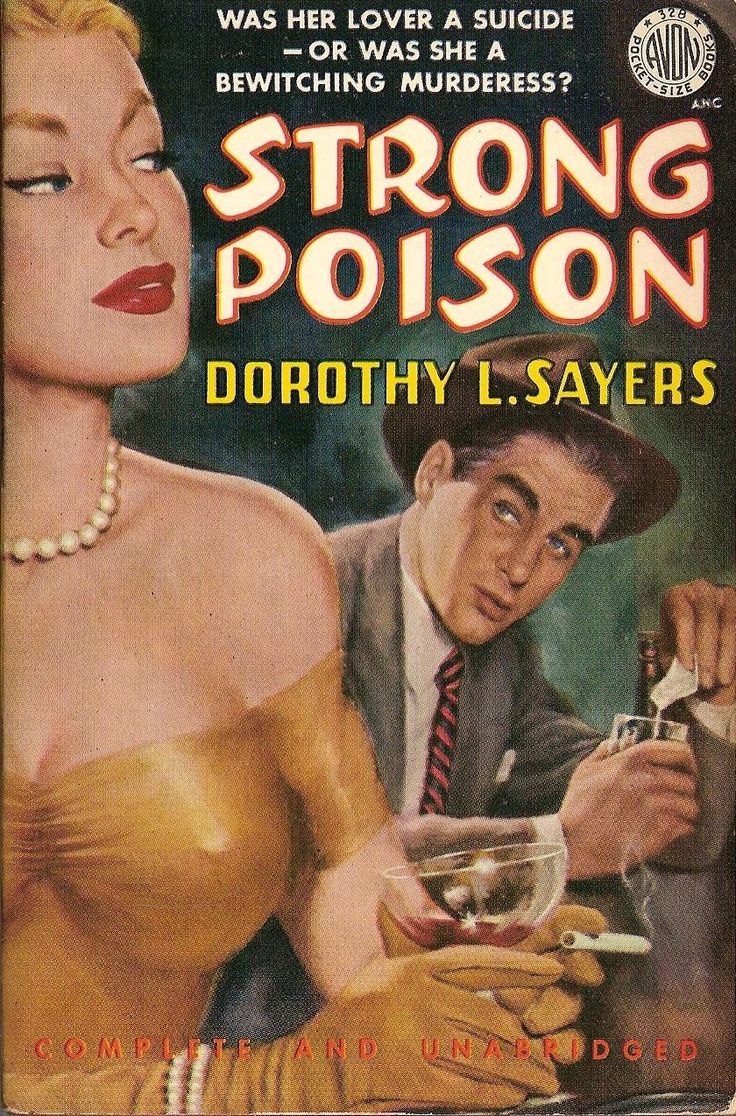 For some reason, many people don’t take Genre literature seriously. With artwork like this, I can’t imagine why.

Genre fiction – specifically science fiction and fantasy – was the topic of the convention I also attended that week. Along with getting to see old friends and meet some favorite writers, our activities ranged from a discussion of the Jacquard Loom to demonstrating 3-D printers.

The 19th century looms, programmed by punch cards, reproduced intricate portraits on silk cloth. The forerunners of computers and their imaging techniques, they are also lovely examples of the technology featured in “steampunk” novels, the latest rage in science fiction.

In another room, I watched, mesmerized, as a platform controlled by a laptop moved beneath a heat gun spewing thin layers of plastic that built up an elaborate model of Dr. Who’s Tardis, via a design stored in that computer. In contrast to steampunk, “replicators” like the 3-D printer were the rage in science fiction stories fifty years ago (see Damon Knight’s story “A for Anything” from 1957).

Music and books can already be reproduced electronically, at no cost; what happens when we can download the design of household items and print them out for ourselves? In their time, programmable looms disrupted the economy of the weavers’ world. Exploring how technology affects society is a goal of good science fiction. One of the best at this, Cory Doctorow, was the convention’s guest of honor. He gives away his books on-line, knowing that fans will go back and pay for what they like. And, indeed, several Wade Center authors have works already available free of copyright on-line; yet people still find them worth purchasing.

New age gurus and modern religions charge a fee for their teachings; the biggest gurus charge top dollar. Perhaps if we charged for Sunday School, skeptics would attend. But this science-fictional technology suggests that equating value with money is as false as assuming that “genre” literature is ephemeral and unimportant. Gurus can be naive, too.

68  |  Across the Universe: False Economies