This column was first published in The Tablet in December, 2009 and here on 2015) 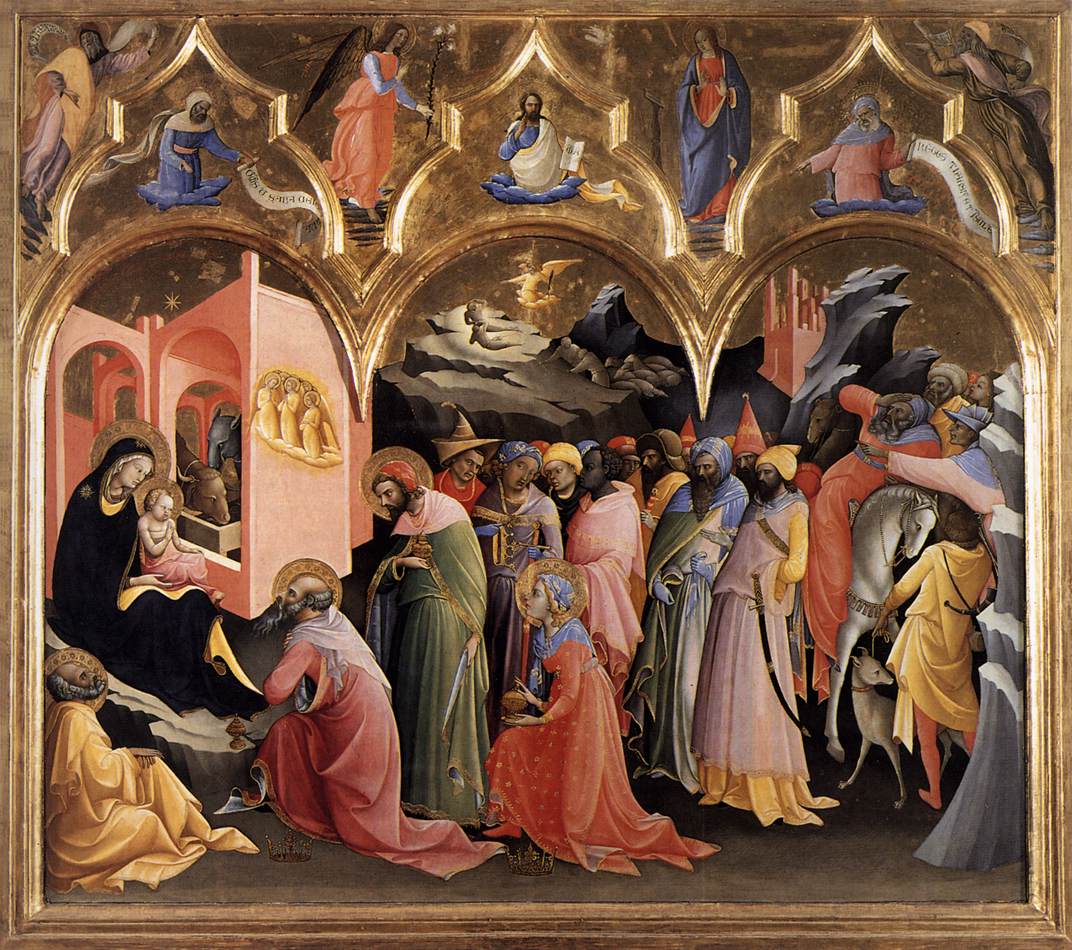 In November and December of 2009, I was team-teaching a course called “Dynamic Evolution” at LeMoyne College, a small Jesuit university in Syracuse, New York. The biblical scholar from Leuven, Fr. Jan Lambrecht SJ, concentrated on the world-view of the New Testament in the first half of the course; my task was to bring the students forward through the cosmologies of the middle ages and the scientific revolution, to present day views on space and time: quantum theory and relativity. It’s been an exhausting journey.

For many of the undergraduates, the shocking message has been how little we know for certain. After an academic path focused mostly on memorizing “facts” they must now come to the realization that everything they’ve been taught is, if not exactly wrong, then at least woefully incomplete. With everything we learn, we also learn how much more there is to know.

Certainly, the world of certainties is an illusion. Time and space itself may be an illusion, according to some authors we’ve looked at. (But we’ve also read Dorothy L. Sayer’s essay, “Strong Meat;” she insists, from the Christian perspective, that time and the human experience are very real indeed.) No wonder that C. S. Lewis could mourn in The Discarded Image for the orderly and beautiful medieval model of the universe that had but one serious flaw: it was not true.

But just because something is mistaken doesn’t mean it was a bad place to start. The 18th century astronomers Titius and Bode worked out a “law” for the positions of planets that predicted a planet between Mars and Jupiter; the law was wrong, but it led Father Piazzi to discover the first asteroid, Ceres, on New Year’s Day, 1801. By assuming that the “ether” was flexible, James Clerk Maxwell devised his famous equations for the behaviour of electricity and magnetism, which explained the nature of light and led to the invention of radio; eventually, his laws led Einstein to show that there was no such thing as an ether. Ten years ago, astronomers measured with great accuracy the receding velocity of distant galaxies to determine just how much the universe’s expansion has slowed down since the Big Bang; instead, they found that it’s actually accelerating, not slowing down, and thus “dark energy” was discovered.

And two thousand years ago, eastern astrologers with their flawed belief that the fortunes of men are told in the stars, followed their mistaken calculations to discover a king very different from what they were expecting.

The astonishing part of the story of the Wise Men is not that they would predict the birth of a king from the positions of the planets. That kind of calculation is merely mechanical, any fortune teller could have done that. Nor is it that they’d pull up roots and travel afar to find out if they were right; astronomers heading for distant telescopes do that all the time. Instead, it’s that they would be able to recognize, as the king they were seeking, the child they found in swaddling clothes in a manger.

The philosophers of science tell us that every experiment or observation is “theory-laden”; that we must have an idea ahead of time of what we’re looking for, in order to recognize it when we see it. This is necessary for science to work. It’s also obviously a danger, if we blind ourselves to seeing only what we were looking for.

Like children writing their Christmas letters to Santa, during Advent we pray to know and obtain our deepest desires. But we also need to pray that we’re able to recognize them when we find them. They won’t always be found where we were certain they would be. The best presents are not necessarily the ones under the tree.