This column first ran in The Tablet in June 2016

Over the past thirty years the Vatican Observatory in Castel Gandolfo has been hosting a biennial summer school, where we invite young scholars from around the world to spend four weeks with us, exploring in depth some topic in astrophysics. [The 2016] school was centered on water in the solar system and beyond. It’s an area that I’ve worked in since I was a young scholar myself; my master’s thesis, now more than 40 years old, was all about Jupiter and Saturn’s icy moons. 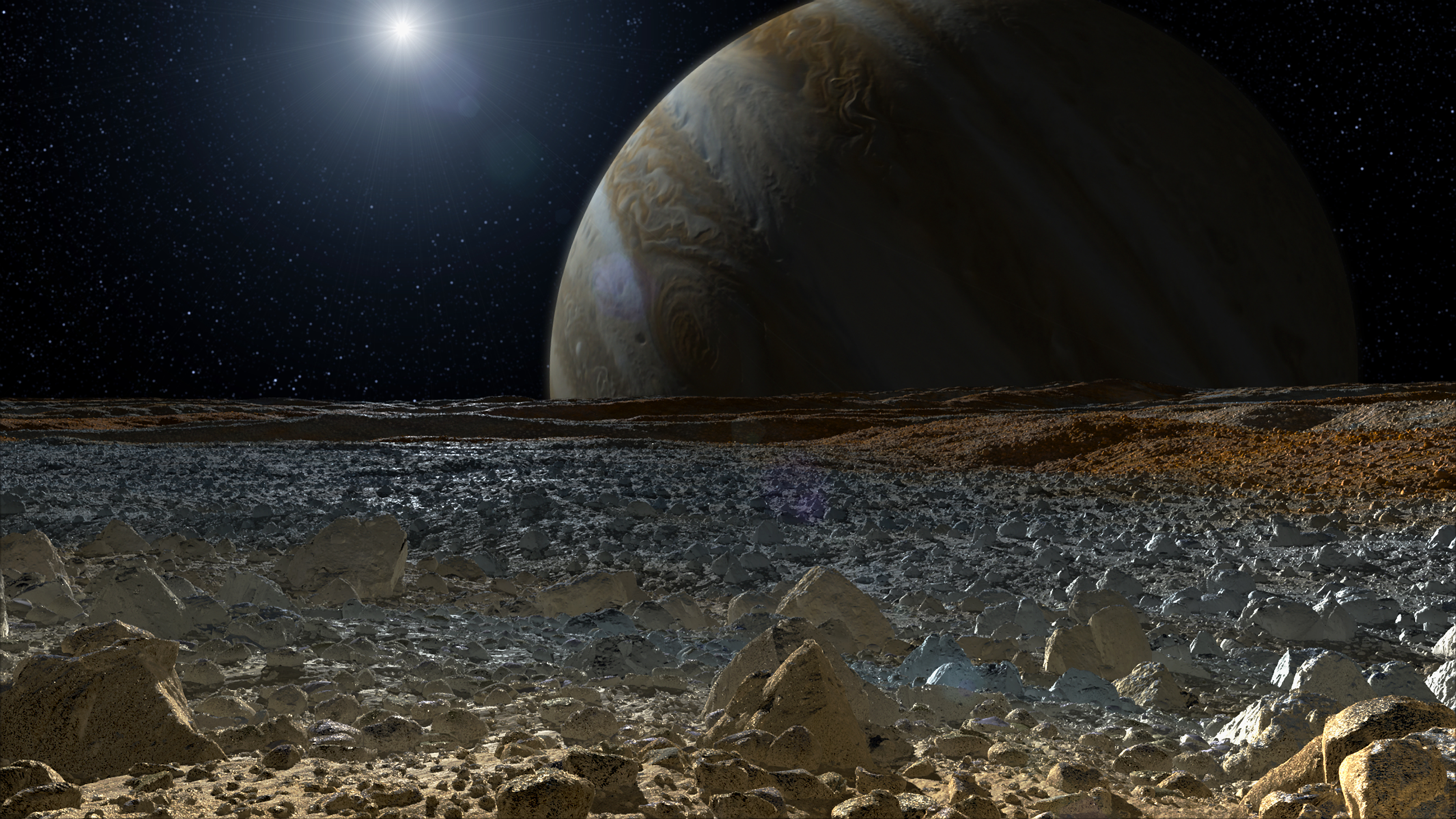 All of my work on the topic, of course, is long obsolete. Just four years after I had made my computer models to predict what we’d see at those moons, the Voyager spacecraft actually visited Jupiter and revealed its moons to be worlds far more elaborate than anything I could have proposed. Still, the basic science hasn’t changed; at our school we taught how to use properties like density and surface colors, things we can observe, to infer the things we can’t observe about a world’s interior and history.

At the end of the day, such models are still just flights of fancy, no matter how detailed the calculations. I know from my own experience how tempting it is to fall in love with some elaborate imagining of how the universe ought to be, and forget to look up out of the computer screen (or punch cards and printout, back when I was doing that work) to see if we have drifted too far from reality.

I recall my first Meteoritical Society meeting, in 1976, when I had just presented some elaborate and rather clever models (so I believed) for how a class of basaltic meteorites were formed. After my talk, I was stopped in the hallway by one of the grand old men in the field, Gerry Wasserburg. A professor at Cal Tech, he was one of the leading researchers on the newly-returned Apollo samples from the moon, building a lab for moon rocks at Cal Tech he famously referred to as The Lunatic Asylum. His brilliance was matched by his irascibility, reflecting his time as a young combat infantryman during World War Two.

“That was a fine talk,” he conceded, to my surprise. “But… do you really believe it?”

Belief is central to faith of course; but it is essential in all our activities. And science in particular reminds us that we have to be prepared to admit when our belief is, perhaps, hasty. I believed what I presented at that meeting in 1976; I don’t anymore. It’s not that I was wrong, but after 40 years of new data from both modern lab equipment and spacecraft visiting the asteroids where the meteorites came from, I understand now how my models were terribly incomplete. And yet, I would never have known what to look for in the lab, or at the asteroid, without those models – without that belief.

In the popular mind, science is a big book of unassailable facts. But the one unchanging fact of science is that it is always incomplete, and quickly obsolete. My thesis written in 1975 is only of historical interest today. Even Wasserburg’s groundbreaking laboratory measurements have been superseded by newer, more precise data. As we get older, our points of view change. Our summer school students see me as a “grand old man”; I’m older than Wasserburg was in 1976. 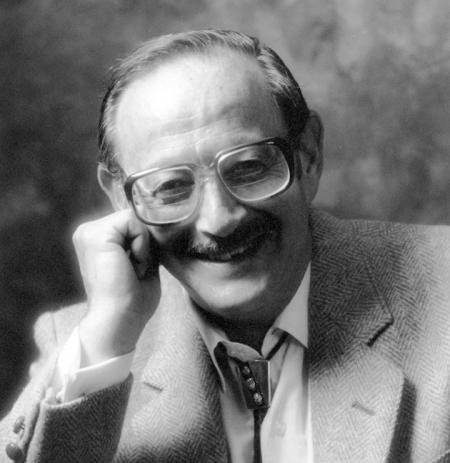 Gerry Wasserburg, as I remember him, from the Cal Tech site…

In 1995, Gerry Wasserburg visited my meteorite lab at the Vatican and we shared stories of when we’d first met. He retired from Cal Tech a few years ago. And he died [in June of 2016], at the age of 89.