This column first ran in The Tablet in May 2014

In a recent [2014!] homily, Pope Francis used a colorful image to describe how the early Church reacted when gentiles approached the apostles and asked to be baptized. Imagine, he suggested, if “a Martian with a big nose and big ears came up and asked for baptism. What would you do?” Naturally, the press decided that the Pope had just endorsed extraterrestrial baptisms. Journalists with access to the internet added a few choice links to similar quotes of mine from years ago. 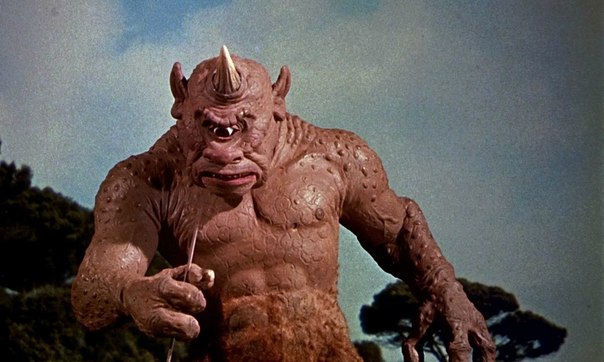 The Catholic parody site Eye of the Tiber carried the news of the Pope’s homily, quoting me in the process! (Click here to read their article.) They were no less accurate than a lot of non-parody sites…

I can’t complain, really. “Would you baptize an extraterrestrial?” is a wonderful starting place to explore the meaning of baptism and redemption. I used the analogy myself in May of 2014, addressing the graduating class of Georgetown University, where my final exhortation was to “be prepared to be surprised.” (Not surprisingly, we have a book with that question as its title, which came out in fall 2014.)

But a number of recent scientific discoveries have advanced the astronomical side of the issue as well.

The Kepler space telescope team has announced a discovery of a planet around another star that is the closest yet found for a twin to Earth. Kepler 186f is only about ten percent larger than Earth, and it orbits its star at just the right distance to let oceans of liquid water survive on its surface. (It is the sixth planet discovered so far around its parent star, hence the designation “f” after the star name, candidate star 186 in the field of view measured by Kepler.) The star itself is a red dwarf, cooler and dimmer than our sun; but the planet orbits closer to it than Earth’s distance from our sun, taking only 130 (Earth) days to complete a planetary year.

This combination of getting the star brightness and distance just right, sometimes called the “Goldilocks zone”, is based on our understanding of life’s chemistry. Earth-like life needs certain chemical elements such as carbon and oxygen and hydrogen; most rocks have at least traces of these. And then it needs a medium like liquid water where these elements can form into organic compounds. Finally, it needs an energy source (ultimately, food) to keep the compounds alive. Hence the search for a planet with liquid water.

But in fact all those requirements can be met even far from a star. We know that Jupiter and Saturn have moons made of rock and ice; by various means, the ice deep inside those moons can melt even while their remote location keeps their surface ices frigid. And the same tidal flexing or radioactive cores that melt the ice can also provide energy for food — we see life deep in Earth’s oceans living off the energy of volcanic vents. For forty years we’ve thought about life in these moons’ deep oceans.

But an essential missing ingredient is free oxygen, which is only produced when water is exposed to sunlight. Thus it was exciting to discover water plumes over Saturn’s moon Enceladus and, first announced last December, water vapor over Jupiter’s moon Europa. The water itself was no surprise; the excitement was seeing this water being exposed to sunlight. Both moons are lively places to look for life.

Meanwhile, the Mars rovers continue to flesh our our understanding of that planet’s geology. The ones now on the surface aren’t designed to find life, but rather to help us plan where to look for life with the next generation of rovers. Recently I got to review a number of proposals for organic-hunting instruments on a rover to be sent to Mars in 2020.

Finding life off Earth will be a surprise. But to never find it elsewhere would be equally surprising. In either case, we won’t know unless we look. One needs to be prepared, to be surprised.