This column first ran in The Tablet in September 2012 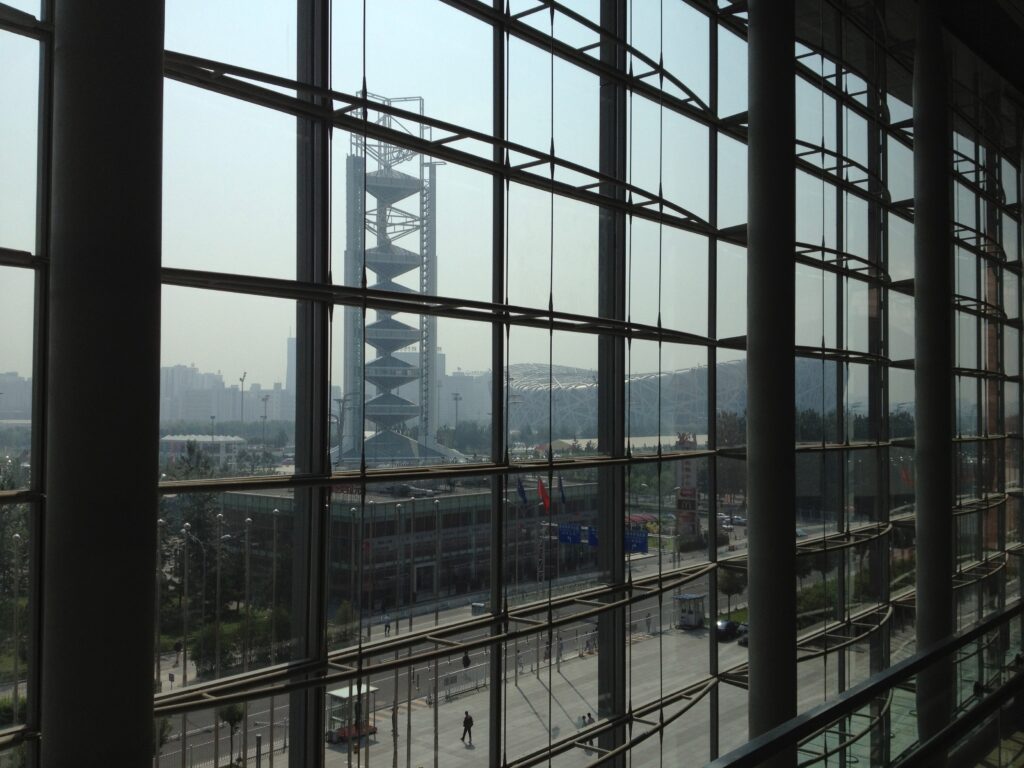 One hundred thousand planets. That’s the census we can infer for just one corner of the Milky Way Galaxy being watched by the Kepler space telescope, according to results presented [August 2012] at the International Astronomical Union in Beijing. 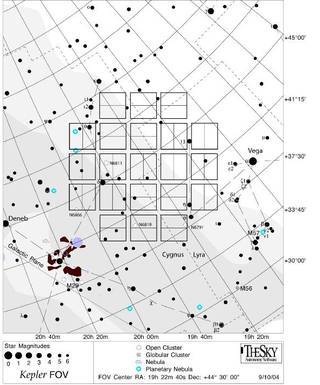 Watching each of 145,000 stars in a bit of the Milky Way about 10 degrees wide over many years (three and a half years, [as of that time]), Kepler is looking for faint dips in brightness occurring on a regular basis that can be attributed to the passage, a “transit”, of a planet in front of that star. So far some 2300 candidate planets have been identified. (Many stars have more than one candidate.) But in order for us to see such a blip, the planet’s orbit must be lined up almost exactly between the star and us; we’re missing any planets whose orbits are tilted above or below their star relative to our point of view. For every planetary system we can see, odds are there are 50 more systems oriented in other directions. So, about 2000 candidates, times fifty, gives 100,000 planets likely to be orbiting the stars we’re observing.

Of course, not all the candidates will turn out to be confirmed as planets. There are other effects that can cause dips in a star’s brightness… spots on their surface, or a periodic variability in the amount of light the star puts out. But we understand how stars work well enough that we’re confident we can sort out the different effects.

You need to see a dip at least three times, to be able to time the period of the planet’s orbit. That means that, with three years’ observing, we’ve only been able to identify planets relatively close to their stars, those orbiting within a roughly a one Earth-year period. A telescope like Kepler looking back at our own solar system might have been able to detect Earth by now, but it wouldn’t yet be able to confirm the presence of Jupiter or the other giant planets that take many years to orbit our Sun.

There are other ways to find planets, of course. For example, the mass of a planet gives a slight pull on its star, altering the precise spectra, the colors of its light, in a way we can measure. Once Kepler suggests we look at a given star, we can check its spectra to confirm the possible planet: if this fluctuation matches the period of the light dips, we’re in business.

What’s more, the size of the spectra fluctuation tells us the mass of the planet, while the depth and duration of the transit dip tells us the planet’s size. Combining size and mass information this way, we can calculate the density of the planet.

These are incredibly tiny fluctuations in brightness and spectra; but from these subtle hints, we can guess the nature of the places we are finding. The variety exceeds anything in our own solar system… we’ve found planets denser than iron, water planets near Earth’s size, rocky planets ten times bigger than Earth, hot gas giants orbiting near their star, even diamond planets around a pulsar.

The next question everyone asks, of course, is if there’s life on those planets. Truth is, we just don’t know. We’ve studied enough different kinds of stars that we can pick out the slight oddities that mean planets. But we only know one sort of life; our understanding of how life works is so poor that we don’t know the best assumptions to make about where it could be found, or what we should look for.

It is reminiscent of prayer: only within the context of an accumulated wisdom can you recognize the still, small voice in the data… while still being open to surprises.

[For the latest on the Kepler mission and what it has discovered, link here.  As of August 31, 2017 the original mission and its extended mission K@ have more than 5000 candidate exoplanets.] 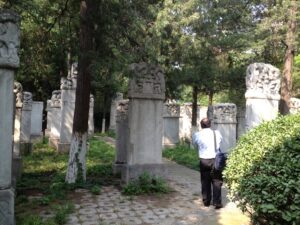 While in China for the 2012 IAU GA, José Funes and I got to visit the tombs of the Jesuits who came in the 17th Century; they ran the Beijing Observatory for several centuries. 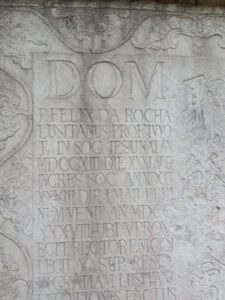 The text in Latin (and a bit of Chinese) on the monument to Fr. Ricci in Beijing 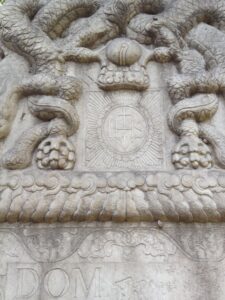 Closeup of the Ricci tomb in Beijing, with the Jesuit IHS emblem