This column first ran in The Tablet in January 2014

On February, 15, 2013 [one year before this column first ran], a twenty-meter chunk of space rock hit the Earth over Chelyabinsk, Siberia. Shining brighter than the sun, its fall was recorded by video cameras as far as 700 km away. Thousands of people in Chelyabinsk ran to their windows to see what that bright light was; a few moments later, the impact’s sonic boom arrived and shattered those windows. More than 1500 people were hurt by flying glass and debris. Seventy kilometers west of Chelyabinsk, an eight meter wide hole was found in the ice of Lake Chebarkul; last summer, a half-ton meteorite was recovered from the lake bottom. 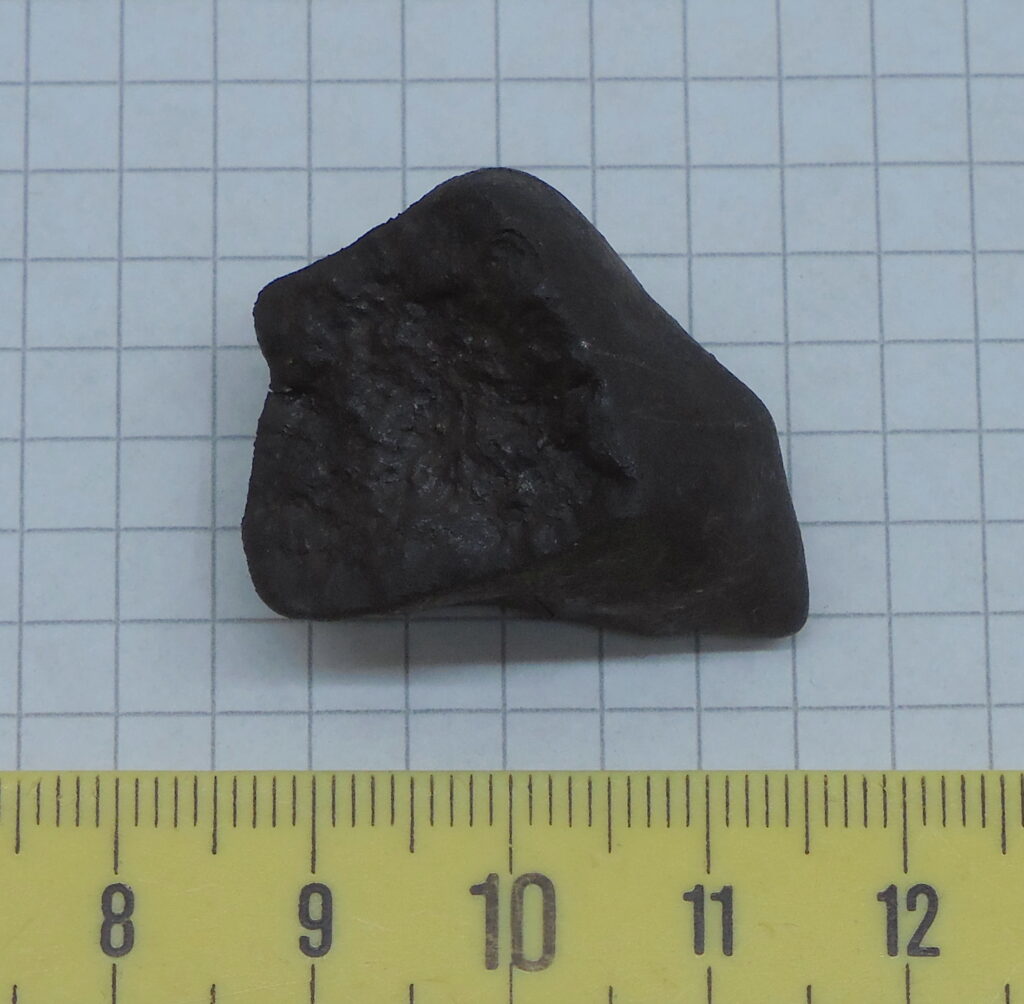 It’s not every day that a rock with half a megaton of energy hits the Earth above a major city (a million people live in Chelyabinsk). But near earth asteroids are hardly rare. The Minor Planet Center in Cambridge, Massachusetts, keeps track of these bodies, and their Twitter account regularly announces the arrival of asteroids coming close to Earth. In just the first week of January this year, these included: asteroid 2014 AF16, about 40 meters large, which came within 33 times the distance of the Earth to the Moon on January 5; that same day, asteroid 2013 YE48, about 75 meters large, came within 26 lunar distances; on January 4, asteroid 2013 YT102, 40 meters across, came within 17 lunar distances; while asteroid 2013 XX8, 50 meters across, came within 20 lunar distances. On New Years Day itself, asteroid 2014 AF5 (an 8 meter chunk of space rock) came closer to us than the Moon, a mere quarter of the distance from the Earth to the moon.

But even that was not the closest visitor. Asteroid 2014 AA, about the size of a small car, was discovered on New Year’s Eve of 2014 by the Spacewatch program in Arizona. (It was already after midnight Greenwich time, so it counts for 2014.) One day later, it hit Earth somewhere over the Atlantic Ocean.

The asteroid names themselves tell a story. When a new solar system object is detected, it is given a provisional designation: the year of discovery, then a letter for each half month (A is the first half of January, B the second half, and so forth; I and Z are skipped); and then a second letter, naming each object in order of discovery. Thus 2014 AA was the first asteroid discovered in 2014. If more than 25 asteroids are discovered in the given period, and all the letters (“I” is skipped) are used up, then a number is added and you go through the alphabet again. So notice what asteroid 2013 YT102’s name means: in the second half of December, 2013, they went through the alphabet 102 times and then came to letter the T! That’s 2569 asteroids found in just two weeks. So far, we’ve confirmed the orbits of 632,567 asteroids [723,367, as of Christmas 2016]; 10,533 [15,376 as of Christmas, 2016] of them come near Earth.

With all these possible impactors, why haven’t we had more events like what happened over Chelybinsk? In the past, Earth had fewer people, fewer cities, and so fewer targets; cities of a million people in the middle of Siberia are a recent phenomenon. And most impactors, like 2014AA, land on the three quarters of the globe that is ocean. Still, events like this come closer to inhabited areas all the time. Houses and cars around the world have been hit by meteorites.

It’s tempting to think that what goes on in outer space never affects us on Earth, as if the sky were an impenetrable shield. It’s not true. We are part of a bigger universe which can touch us, ready or not. But then, asteroids aren’t the only thing we close our eyes to all the time, as if they didn’t exist.