This column first ran in The Tablet in July 2014

It was a beautiful theory, while it lasted. 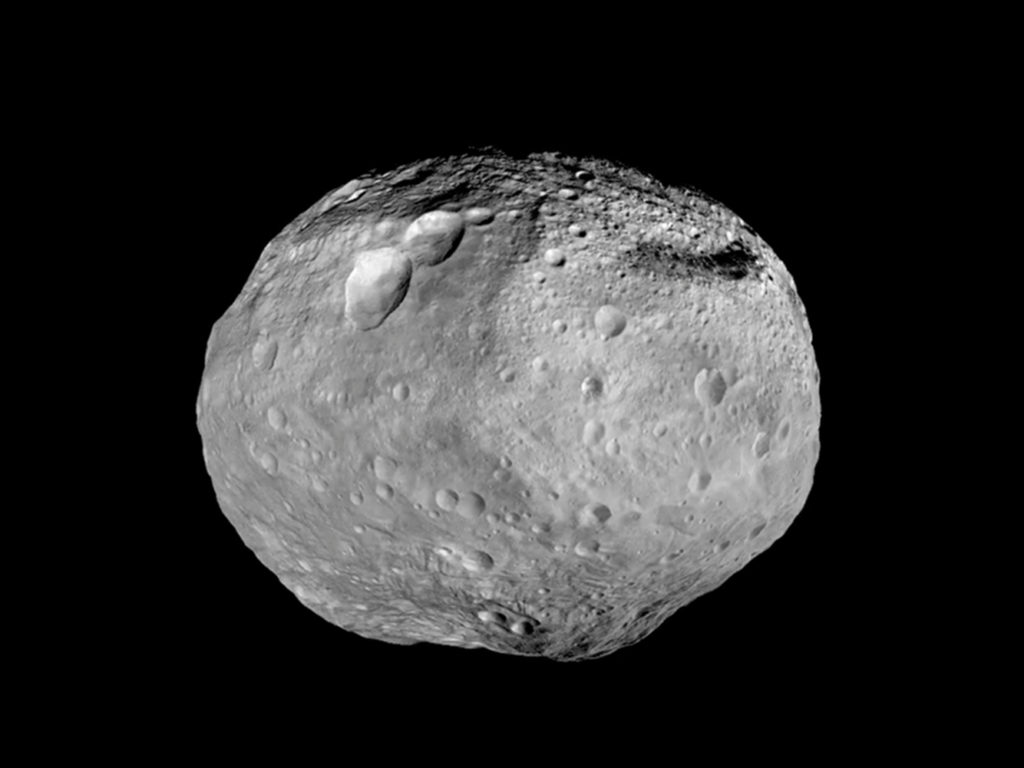 Most meteorites are well-compressed lumps of primordial dust and little beads of rock. But some are chips of lava, bits of some small asteroid that melted and sorted itself into a small iron core and a crust of frozen basaltic lava. We’ve even seen one such asteroid: the spectra colors of Vesta (the brightest, and second-biggest, of the asteroids) uniquely match these basaltic meteorites [in particular, the Howardite-Eucrite-Diogenite meteorites known familiarly as the HED meteorites]. 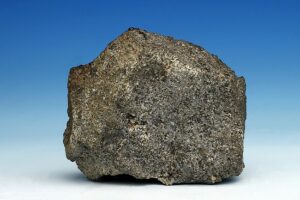 The meteorite Juvinas, one of the samples in the Vatican collection thought to come from Vesta

When a mixture of various minerals gets hot, as inside a volcano, only some of those minerals melt; they make the lava that erupts to the surface, leaving behind other unmolten minerals deep below the volcano. These meteorite lavas should behave the same way. During my student days in the 1970s, we calculated that that for every basaltic meteorite, there should be about four times as much of the complementary unmelted rock, rich in a dark green mineral called olivine. Presumably this olivine made a mantle of rock between the basaltic crust and the metallic core.

So why is it we see thousands of basaltic meteorites, but no olivine meteorites? Our answer: all that olivine is still hidden beneath the basaltic crust of Vesta. Ergo, as the only large intact asteroid where we could hide the olivine, only Vesta could be the source of the basalts.

Of course, even then we knew it wasn’t a perfect theory. There are a few other rare basaltic meteorites that are chemically very different from the Vesta samples; they must have come from different parent asteroids. Worse, we also have thousands of metal meteorites, presumably the cores of such molten asteroids; where did their mantles and crusts go? Maybe all the rocky parts of every other molten asteroid were battered to dust in the violent early days of the solar system, when asteroids smashed each other apart and collapsed back together to form planets, while the leftover shards were scattered into the asteroid belt. If so, then Vesta was unique indeed; it would be the only example of such a body that survived intact.

For that reason, in 2007 NASA launched the Dawn spacecraft to visit Vesta. After its arrival in 2012, it spent two years imaging Vesta’s surface and testing its gravity field. [Dawn is now in orbit around Ceres, the largest body in the asteroid belt.] It was our chance to see a primitive protoplanet, close up.

Dawn found a big impact basin at Vesta’s south pole, which should have dug at least thirty kilometers deep into the body – deep enough to expose the olivine mantle. Indeed, this basin actually overlaps an older, bigger basin that itself would have dug another thirty kilometers down. The two, combined, should surely have exposed the mantle. But we see no olivine there; none scattered on the surface from the impacts; no olivine fragments orbiting in the asteroid belt nearby. Vesta’s crust must be unexpectedly thick.

At the Asteroids-Comets-Meteors conference in Helsinki this month [July 2014], I pointed out another problem. Dawn’s gravity measurements tell us that Vesta has a bigger iron core than we expected. But that means, between the thick crust and the big core, there’s no room left for the olivine that our chemical models demand. 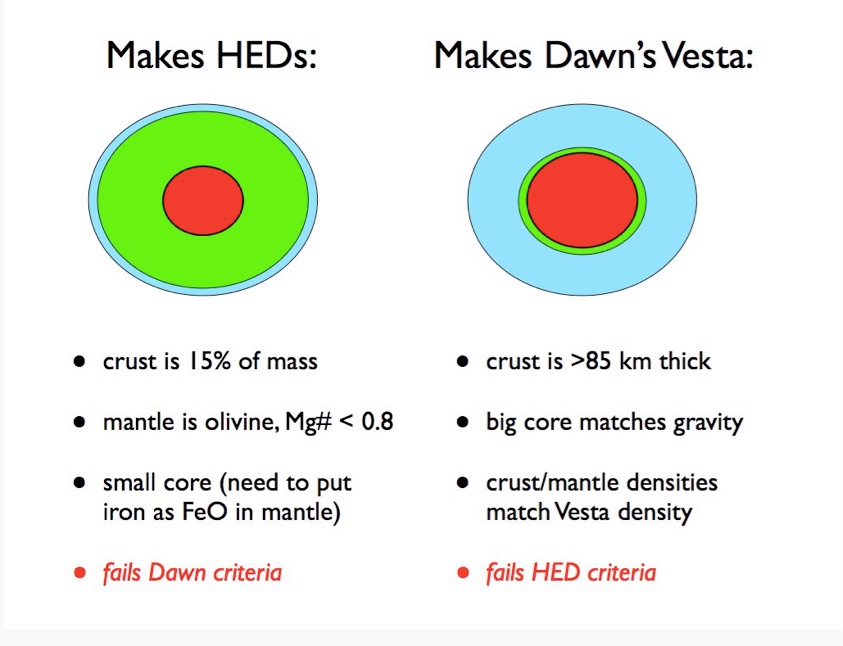 We used to think that the interior of Vesta looked like the figure on the left; that’s what can reproduce the chemistry of the HEDs. But only the version on the right actually matches the Vesta that Dawn saw. So what happened to all that green stuff, the olivine? Good question!

But that leaves the question: where’s the olivine? Our observations and theories still don’t fit.

[This work continues to puzzle and astound us. It’s still controversial — the Dawn team refuses to admit that Vesta isn’t the pristine asteroid that they promised NASA they’d be exploring. But our 2015 paper in the scientific journal Icarus continues to be referenced, and nothing we’ve learned since has change my mind… so far.]