In December of 1968, the crew of Apollo 8 became the first people to leave our home planet and travel to another body in space. But as crew members Frank Borman, James Lovell, and William Anders all later recalled, the most important thing they discovered was Earth. 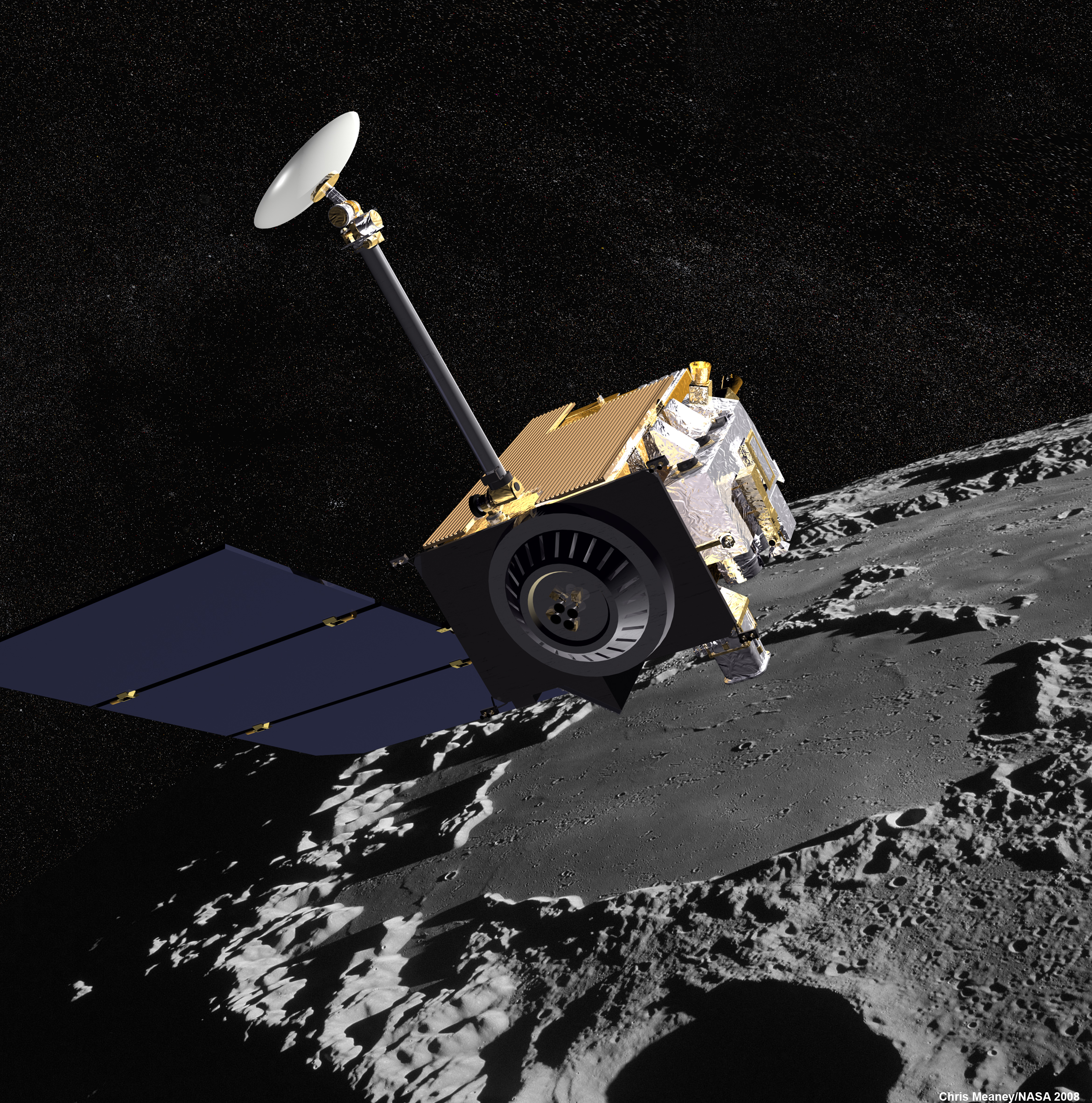 Using photo mosaics and elevation data from Lunar Reconnaissance Orbiter (LRO), this video commemorates the 45th anniversary of Apollo 8’s historic flight by recreating the moment when the crew first saw and photographed the Earth rising from behind the Moon. Narrator Andrew Chaikin, author of A Man on the Moon, sets the scene for a three-minute visualization of the view from both inside and outside the spacecraft accompanied by the onboard audio of the astronauts.

The visualization draws on numerous historical sources, including the actual cloud pattern on Earth from the ESSA-7 satellite and dozens of photographs taken by Apollo 8, and it reveals new, historically significant information about the Earthrise photographs. It has not been widely known, for example, that the spacecraft was rolling when the photos were taken, and that it was this roll that brought the Earth into view. The visualization establishes the precise timing of the roll and, for the first time ever, identifies which window each photograph was taken from.

The key to the new work is a set of vertical stereo photographs taken by a camera mounted in the Command Module’s rendezvous window and pointing straight down onto the lunar surface. It automatically photographed the surface every 20 seconds. By registering each photograph to a model of the terrain based on LRO data, the orientation of the spacecraft can be precisely determined.

This video is public domain and can be downloaded at: http://svs.gsfc.nasa.gov/goto?4129