With the stroke of a pen, asteroid mining – once firmly within the realm of science fiction, has stepped into reality; We may not be mining asteroids yet, but it’s just a matter of when… and I believe that will be “soon.” 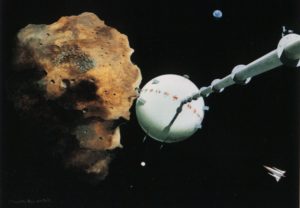 Planetary Resources and Deep Space Industries, both asteroid mining companies, are applauding President Obama who signed H.R. 2262 – the U.S. Commercial Space Launch Competitiveness Act into law. The law recognizes the right of U.S. citizens to own asteroid resources they have obtained, and encourages commercial exploration and utilization of resources from such asteroids.

“This is the single greatest recognition of property rights in history. This legislation establishes the same supportive framework that created the great economies of history, and will encourage the sustained development of space.” ~Eric Anderson, Co-Founder and Co-Chairman of Planetary Resources

“A hundred years from now, humanity will look at this period in time as the point in which we were able to establish a permanent foothold in space. In history, there has never been a more rapid rate progress than right now.”~Peter H. Diamandis, M.D., Co-Founder and Co-Chairman of Planetary Resources 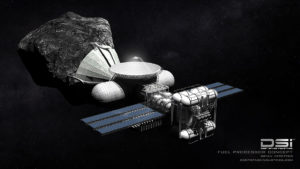 “In the future humanity will look back at this bill being passed as one of the hallmarks of the opening of space to the people” ~Rick Tumlinson, Chair of Deep Space Industries

I was fortunate enough to see 2 Planetary Resources reps lecture at Penguicon a few years ago, and was VERY impressed. They had a well defined business model, and for such a far-fetched idea, seemed to have their heads about them. An audience member asked the question “So, who OWNS the asteroid you’re mining?” Paraphrasing one of the reps response: “Well… if we’ve got a spacecraft mining an asteroid… and there isn’t another human around for millions of miles, we pretty much own it.” This statement is now legally true.

Anyone who knows me will understand just how much I’m doing the “Happy Dance” right now.

The last sentence of the Bill reads (and I’m VERY happy it does):

“It is the sense of Congress that by the enactment of this Act, the United States does not thereby assert sovereignty or sovereign or exclusive rights or jurisdiction over, or the ownership of, any celestial body.”

Being a science fiction fan, any number of scenarios now come to mind: 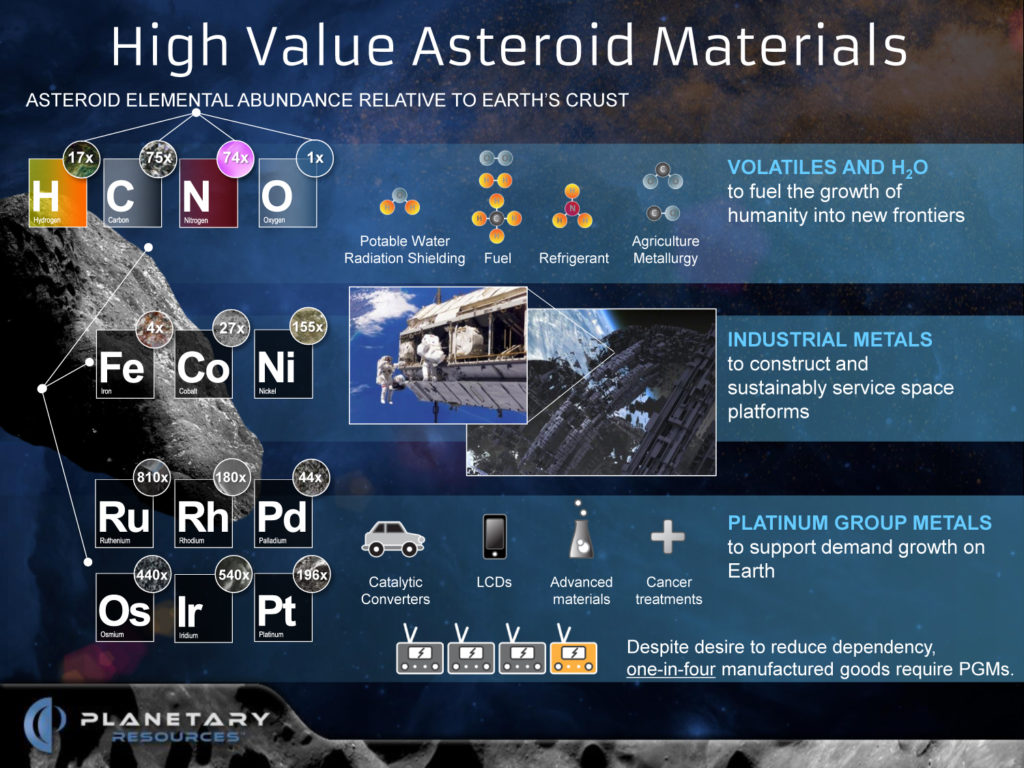