2016 has been a record setting year in regard to climate change. NASA has confirmed that the temperatures from January to June have set new, all-time highs. An article on NASA’s website from July 19, 2016 states that temperatures are 1.3 degrees Celsius warmer than recent historical averages. Sea ice levels in the first five months receded to new lows since we began to measure it with satellites in 1979. Though some may question the reality of global warming, science is confirming that our world’s climate is changing and rapidly.

For the full article on recent NASA findings about our climate, click here.

Thankfully, the record ice melt in the first five months of this year has slowed through the month of June. This slowing will keep the arctic ice from setting even more record lows. Nevertheless, NASA has stated that these findings are pointing to a “new normal” for our climate and are seeking to answer the question, “What does this mean going forward?” 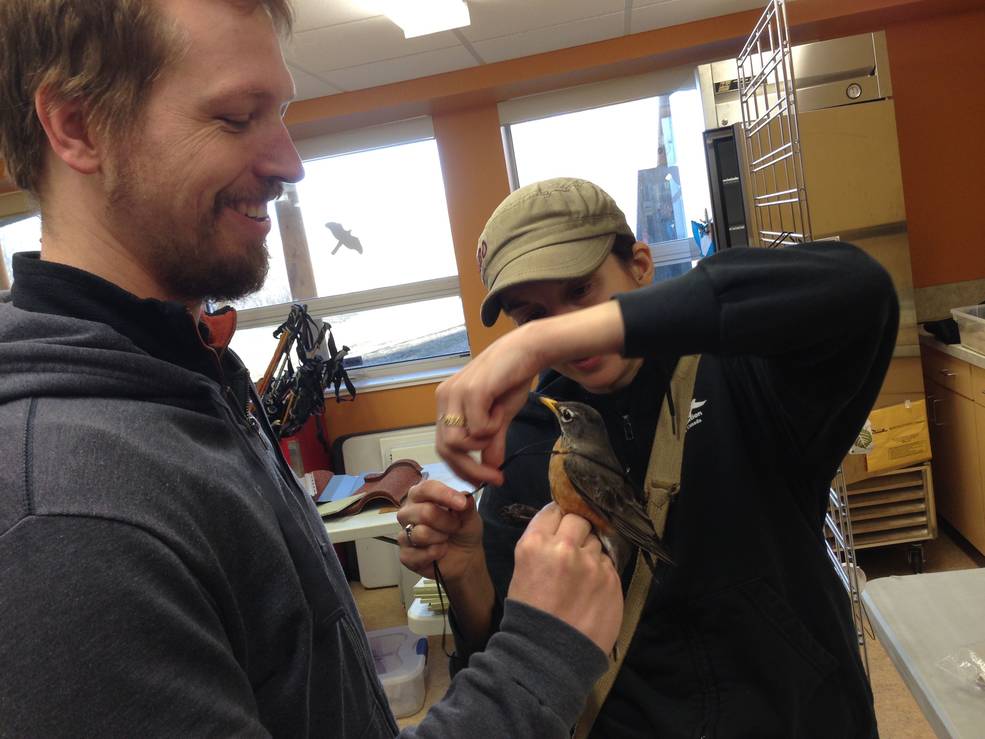 With dramatic changes in temperatures and ice levels, the scientific community fears that this will impact arctic ecosystems. Studies have begun to track migration patterns of birds in Northern Alaska through a project called ABoVE. The research is in the early stages, but preliminary data shows a change in bird migration patters. In particular, the study has found that robins are starting to migrate further north to northern Alaska to breed. Time will tell how or if these and other new migration patterns will impact other parts of the ecosystem.

Another new advancement in studying the arctic climate has been developed for Greenland. NASA has constructed the first ever map of the regions under Greenland’s ice sheets. Since this map is new, time and study will refine this map and expand what we can learn about Greenland’s massive sheets of ice. The team lead, Joe MacGregor, calls this map a “piñata” since the scientific community will most likely find its many faults. However, MacGregor invites this criticism, arguing that finding the map’s faults will only improve our understanding of the environment. 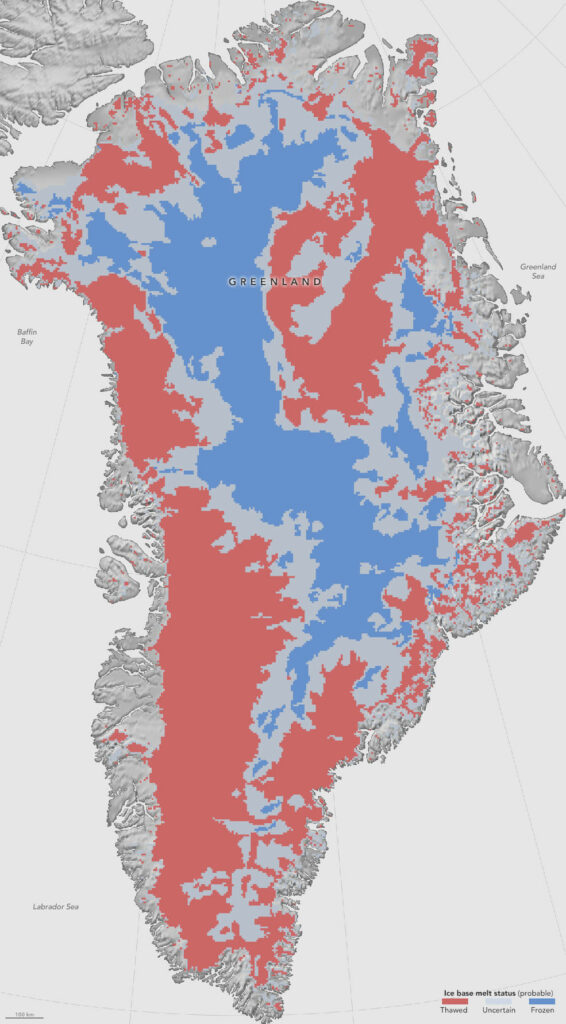 As a parish priest, I am blessed to live and work with the people of God whom I serve. Just as our country reflects many different attitudes about climate change, so, too, do the people I serve. One of the reasons I think there is such confusion about climate change is that climate science is relatively new.  For example, the map of Greenland’s underground ice sheets will help us understand climate change in the future. However, it doesn’t tell us much of the past since this is a first of its kind research tool. This is a good example of why there are so many opinions about the current state of global climate change. Understanding our climate needs time and patience to reveal the deeper scientific truths about our common home. In a culture that struggles with patience, climate change can become fertile soil for divergent opinions.

Amid this sea of divergent opinions, a reasonable question to ask is whether or not there is anything we can do to improve our environment? Those whose passion is protecting our common home find this question deflating and aggravating. However, when much of climate science is about what might happen in the future, this room for interpretation allows an apathetic mentality to justify a lack of response as a legitimate response. Our Catholic faith, however, resists this interpretation. Pope Francis argues in Laudato Si’ that doing nothing risks far to much. Further, Catholic Social Teaching reminds us that we are to have a forward looking solidarity. This means that we have a responsibility to care for our common home so that future generations can have access to natural resources the way we do today.

This forward looking solidarity is central to Catholicism’s vision of environmental ethics. Despite clear, Biblical references to caring for God’s creation, there is much confusion about how Catholics are to approach ecology. Just as many of the tools used for climate science are new, so is theological reflection on modern ecological questions. Nevertheless, the same principles that guided the Church to view creation as fundamentally good despite the fall also calls us to care for God’s creation to continue the protection and promotion of human dignity at all stages of life. This call to human dignity reminds us that a Catholic vision of ecology is rooted in morality and ethics. Pope Francis reminds us of this in Laudato Si’, calling us to ask what we can do to protect our common home.

“The external deserts in the world are growing, because the internal deserts have become so vast”. For this reason, the ecological crisis is also a summons to profound interior conversion. It must be said that some committed and prayerful Christians, with the excuse of realism and pragmatism, tend to ridicule expressions of concern for the environment. Others are passive; they choose not to change their habits and thus become inconsistent. So what they all need is an “ecological conversion”, whereby the effects of their encounter with Jesus Christ become evident in their relationship with the world around them. Living our vocation to be protectors of God’s handiwork is essential to a life of virtue; it is not an optional or a secondary aspect of our Christian experience. (Laudato Si’. 217)

Spiritual exercise: What is our understanding of the ethical and moral dimensions of ecology? Are we willing to make small changes that may help impact human dignity for years to come? Do we gravitate toward an attitude of indifference due to the unknowns about our climate’s future? Pray with these questions today and, together, may we embrace God’s call to care for our common home so that humanity may always be able to provide the most basic needs to build up human dignity.