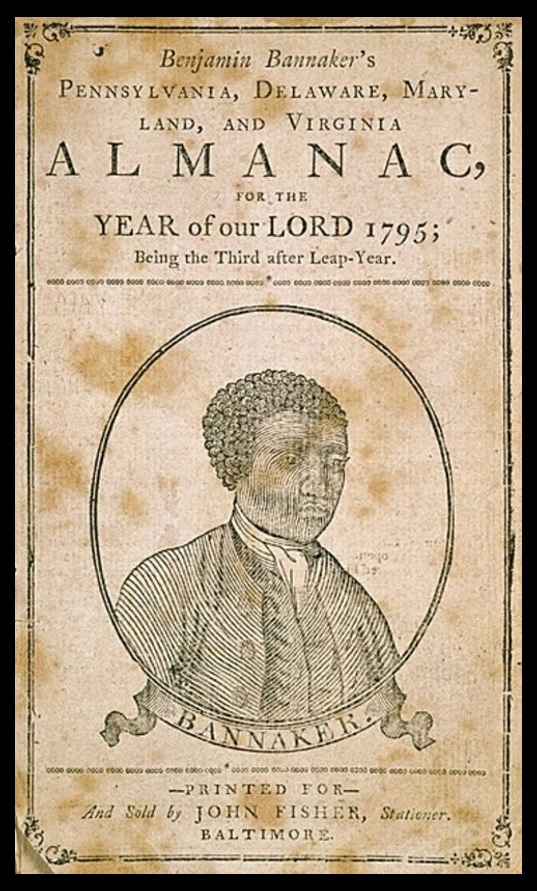 Astronomy is often said to be the oldest of sciences. But why would anyone have cared to study the heavens, way, way, ‘back in the day’? Surely people back then had pressing demands on their time that would have kept them from wasting it star-gazing!

Well, one answer to the question of why is that the heavens provide a great method for keeping time. Today we keep time with watches and clocks and cell phones, but for most of human history time-keeping devices either did not exist at all, or were not very accurate. The heavens provide a time-keeping service. Our basic units of time—the day, the month, and the year—are based on the cycles of the heavens.

Those cycles were humanity’s first clock and calendar. Time is money, as they say, and because time is money people will care about what the heavens show us. Imagine if there was no way to keep time. Imagine a school or business trying to run without a clock. Time is money, and if you don’t have a good clock or watch then you will turn to nature’s clock—the heavens. If you can’t keep time you can’t have a functioning economy. The heavens actually make a pretty time-keeper: a good clock, and a calendar as well. The sun marks days, and how far the sun has traveled through the heavens can be easily used to divide up a day. The cycle of the moon marks 30-day periods which we call months (there’s a reason “moon” and “month” are similar-sounding). The stars mark years, and since the stars visible after sunset change, they can be used to keep track of the entire year to a fair degree of precision. The idea that the heavens are valuable for time-keeping is even endorsed in Genesis:

And God said: Let there be lights made in the firmament of heaven, to divide the day and the night, and let them be for signs, and for seasons, and for days and years: To shine in the firmament of heaven, and to give light upon the earth. And it was so done.  And God made two great lights: a greater light to rule the day; and a lesser light to rule the night: and the stars.

A second answer to the question of why anyone would ever care about what the heavens show us has to do with something as simple as watching that sunset. The sun sets in the west. When we watch a sunset, west is in front of us. East is behind us. North is to our right. South is to our left.

The heavens define direction. Those who have no sense of direction get lost. Again, time is money, and getting lost costs you time, or worse. Before GPS units and modern mapping technology, people still had to navigate and find their way from place to place, and the heavens provided the means for keeping track of direction and distance travelled.

In short, a practical answer to the question of why people have cared to study the heavens, is the very practical reason that time is money. Keeping track of time and not getting lost are good for business, including the business of day-to-day life. No one is better off for wasting time and getting lost. Better time-keeping and better navigation is good for the economy, including one’s personal economy, and the best way to keep time and go places is to carefully study the heavens—at least until you develop accurate clocks, compasses, GPS systems, and so forth. 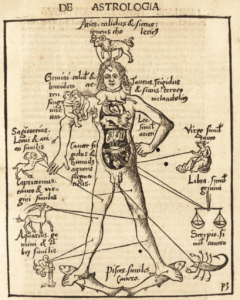 An astrological illustration from the 1503 book Margarita Philosophica by Gregor Reisch.

Astrology* has always been controversial, however. In Christian cultures, for example, theologians have viewed it as contrary to Christian teaching that all people have a free will—an idea reflected in Shakespeare’s Julius Caesar, where Cassius muses to Brutus that “Men at some times are masters of their fates. The fault, dear Brutus, is not in our stars, but in ourselves….” In Muslim cultures, many scholars, seeing astrology as fortune-telling, have viewed as haram (forbidden) not only the practice of astrology, but even the listening to or reading of astrological predictions such as horoscopes.

Then there is the matter that, whereas in the cases of time-keeping and navigation the heavens clearly “work as advertised”, in the case of astrology they clearly do not. What do I mean by “work as advertised”? I mean that in the cases of time-keeping and navigation, different people, each of whom devotes a limited amount of time to studying the heavens, will each be able to keep time or navigate in a manner that is in agreement with one another, and that is repeatable, explainable, and reliable. This is not the case in astrology.

Across history some astronomers, including very prominent ones like the sixteenth-century Danish astronomer Tycho Brahe, have argued that astrology could be improved by means of better observations, better instruments, and generally just giving astronomers more resources to do their work. Some of those astronomers probably believed this to be true. Johannes Kepler seems to have believed this. He was worried that the discovery of Jupiter’s moons would cause people to dismiss astrology, because of course astrologers had not been calculating the influence of those moons on Earthly happenings. He wrote—

Will some people regard our earthly astrology, or to speak technically, our doctrine of aspects, as false, because up to this very day we have erred regarding the number of planets constituting the aspects? Yet they are wrong…. [the Jovian moons’] minute size offers no obstacle, they coincide in the aspects for influencing terrestrial minds. Even so, the four of them together with Jupiter, the center of their revolutions, will not be able, on account of the width of their diameter, to accomplish anything more than jointly to match the sun (and this not frequently) in some enduring aspect. In this way astrology maintains its standing. At the same time it becomes evident that these four new planets were ordained not primarily for us who live on the earth, but undoubtedly for the Jovian beings who dwell around Jupiter.

Other astronomers probably just realized that astrology was a good source of income. Modern astronomers view astrology as being entirely bogus, and of no value at all, and just an embarrassing part of astronomy’s history. But the fact remains that astrology has been a reason that people have cared about what the heavens show us.

The works of one of the USA’s earliest astronomers, Benjamin Bannaker, reflects all of this. Bannaker did astronomical work involved in surveying the boundaries of Washington, DC: he used astronomy for matters of direction and distance. Bannaker produced an almanac that contained various sorts of astronomical information, including calendar information: he used astronomy for matters of time-keeping.

Bannaker’s almanac also contained information related to, yes, astrology. And thus his work illustrates all of our three reasons for why someone would study the heavens: time-keeping, navigation, and (embarrassingly) astrology. 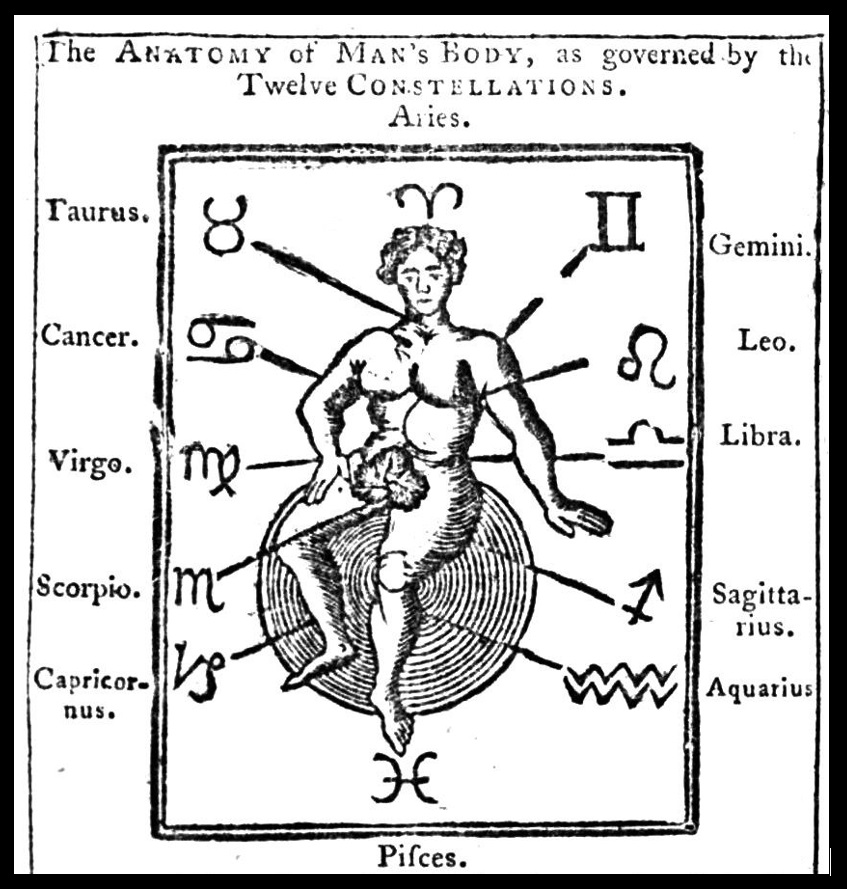 Another selection from Bannaker’s almanacs. Compare to the astrological illustration from Margarita Philosophica above.

*Information on astrology is adapted from display panels at the Tycho Brahe museum (September 2014) on the island of Hven, near Denmark; and from “The Islamic Ruling on Horoscopes,” Sunnahonline.com (January 28, 2017), sunnahonline.com/library/beliefs-and-methodology/70-the-islamic-ruling-on-horoscopes, checked against other sources on Islam and astrology.