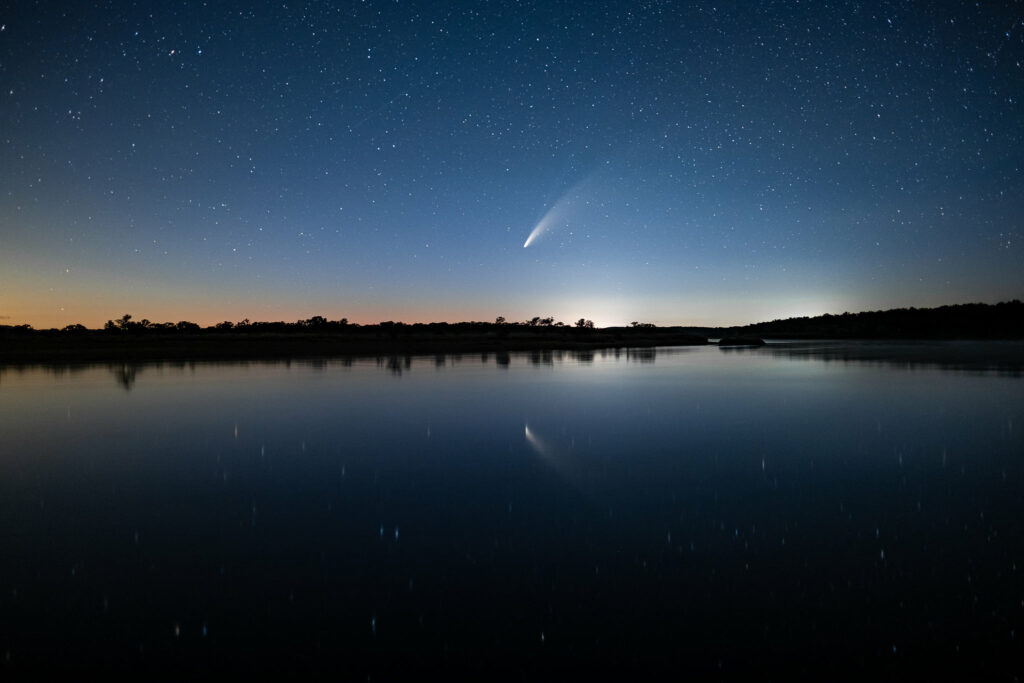 And then I wrote… and have written, and written, and written, about the Star of Bethlehem. Usually I turn down requests to write about it, but one time I got the call from a newspaper in London called The Big Issue. As Wikipedia describes it, it’s a street newspaper that has been around for 30 years sold by the homeless living on the streets as a way of giving them a legitimate income. Why would they be interested in the Star of Bethlehem? Well, for that matter, why is anyone interested in it? Here’s what I sent them, which they published in December, 2017…

It’s a question we at the Vatican Observatory get asked every Christmas… “What was the Star of Bethlehem?”

Sometimes I answer politely. Sometimes I just ignore the question. Paul Mueller and I spent a whole chapter on the topic in our 2014 book Would You Baptize an Extraterrestrial (and other questions from the astronomers’ in-box at the Vatican Observatory).

People love asking it. Apparently they don’t bother to read any of the answers, though, because regardless of how we respond, it comes up again every year.

What was the Star of Bethlehem? I don’t know.

What was the Star of Bethlehem? It doesn’t matter.

What was the Star of Bethlehem? It’s… kind of a fun puzzle, I have to admit… however reluctantly…

What’s more, the idea that “Science” or “Religion” can come up with some definitive answer is nonsense. If it could do that, we wouldn’t be asked this same infuriating question every year!

And even those childish questions are not absolute. Who decides what counts as a planet? (Is Pluto in or out?) The Gospels may list twelve apostles, but different gospels give different names. In these inconsistencies we see, not that science or religion can’t be trusted, but that this simple multiple-choice-test view of truth completely misses the point.

The number of planets doesn’t matter. What matters is understanding what’s out there in space. You choose for yourself whatever definition best helps you address the questions you want to ask, questions with no simple yes/no answers. That’s what we do at the Vatican Observatory, the same as at any other astronomical observatory. We don’t want answers; we want understanding. There’s a difference.

The names of the apostles don’t matter. What matters is that Jesus (whose birth the Star is celebrating, after all) deliberately chose to include us frail and foolish humans in His great mission. Likewise, the whole point of the Star of Bethlehem is to direct our attention to the Christ Child. If we spend all our attention at the Star, and ignore the child, we’ve missed the whole point of the story.

And yet, people do still keep asking about the Star. Why? I think mostly, because it’s fun to wonder… just as it is fun to look up at the stars, trace out our favorite constellations, watch the Moon change phases night by night. Indeed, I am really looking forward to watching (just after 1 am, London time, the night of December 30-31, 2017) when you can see a nearly full Moon actually pass in front of the bright star Aldebaran. Will observing this “occultation” lead to any great astronomical insight? Not really; the orbit of the Moon has been understood for centuries. But it’s still enormously fun to see.

Why do I do astronomy? Ultimately because I enjoy how understanding the universe brings me closer to the Creator. Why do we celebrate Christmas? To celebrate Joy in the World.

So have fun wondering what it might have been like if you were there with the Wise Men two thousand years ago. What would you have seen? Use your child-like imagination. Don’t worry if your ideas don’t match the experts’. Have fun. ’Tis the season for child-like wonder and joy.

3  |  With a long view…lessons from Africa