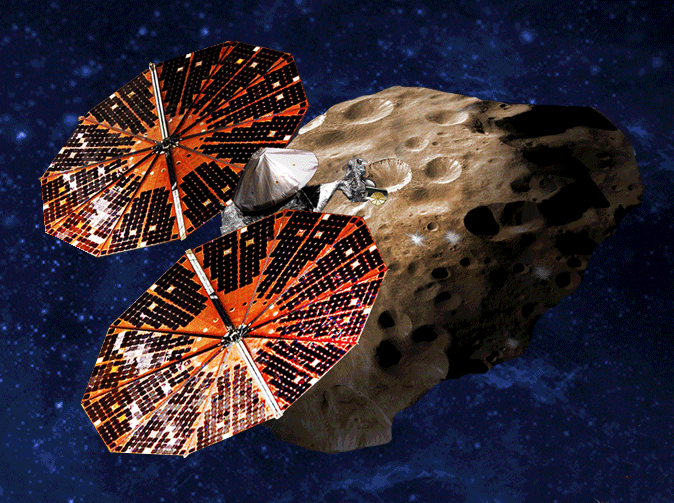 Artist’s concept of the Lucy spacecraft flying by the Trojan Eurybates – one of the six diverse and scientifically important Trojans to be studied. Trojans are fossils of planet formation and so will supply important clues to the earliest history of the solar system. Credits: SwRI and SSL/Peter Rubin

Br. Bob Macke has become a collaborator on the science team for NASA’s Lucy mission 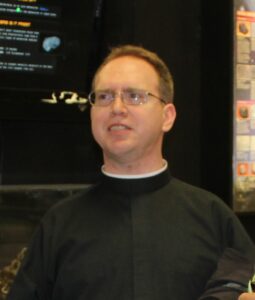 Br. Bob Macke of the Vatican Observatory Foundation has recently become a non-funded participating scientist on NASA’s Lucy mission to Jupiter’s Trojan asteroids. The Lucy mission will be the first spacecraft to visit Trojan asteroids, which are asteroids that orbit at the same distance as Jupiter at its L4 and L5 Lagrangian points (60 degrees ahead of and behind Jupiter).

Lucy is scheduled to launch in October of 2021 – it will perform several Earth gravity-assists, taking 12 years to travel to seven different asteroids: including the Main Belt asteroid (52246) Donaldjohanson (named after the person who discovered the Australopithecus skeleton named Lucy) and six Trojan asteroids – two of those a binary asteroid pair!

The Lucy mission will visit more independent destinations than any other space mission in history. 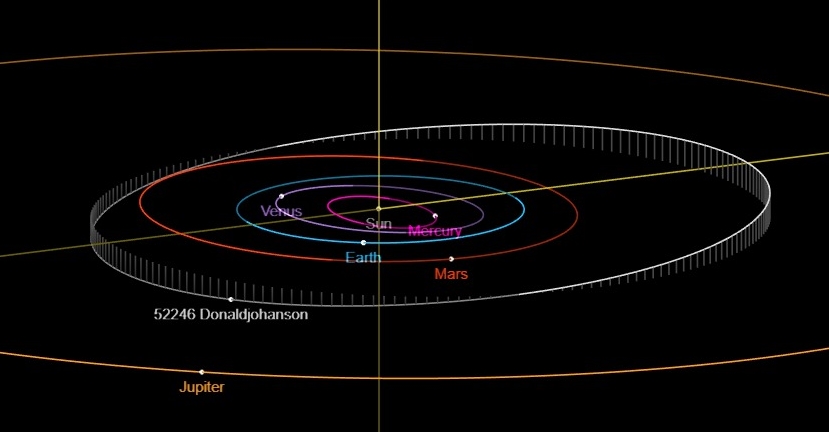 Many of the Trojan asteroids are different from the main-belt asteroids, and may have been captured by Jupiter early in the history of the solar system. Some may be related to Kuiper belt objects.

This is the first time that a member of the Vatican Observatory has been on the science team for a space mission. Perhaps also a first for Jesuits as well! 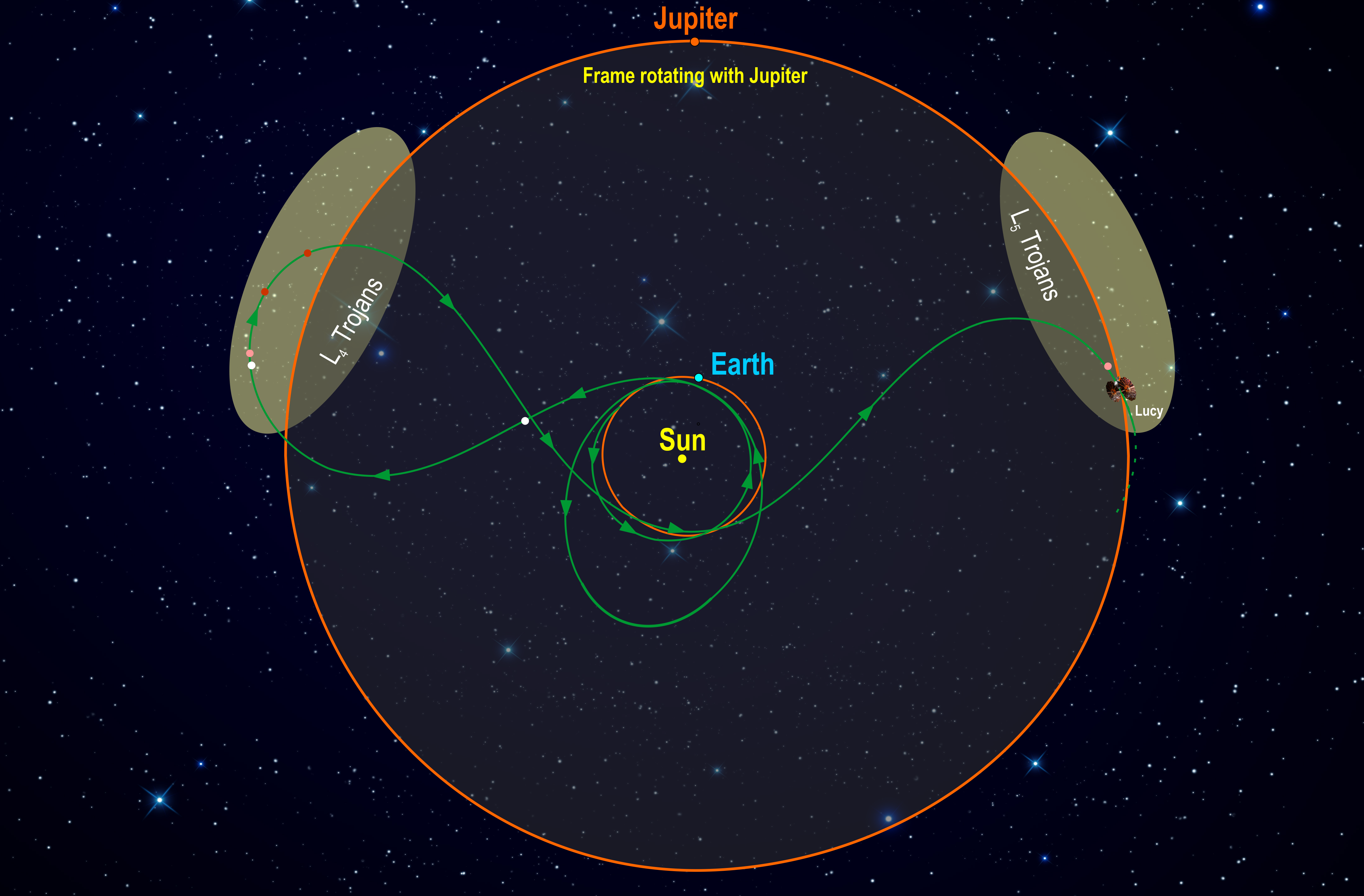 This diagram illustrates Lucy’s orbital path. The spacecraft’s path (green) is shown in a frame of reference where Jupiter remains stationary, giving the trajectory its pretzel-like shape. After launch in October 2021, Lucy has two close Earth flybys before encountering its Trojan targets. In the L4 cloud Lucy will fly by (3548) Eurybates (white), (15094) Polymele (pink), (11351) Leucus (red), and (21900) Orus (red) from 2027-2028. After diving past Earth again Lucy will visit the L5 cloud and encounter the (617) Patroclus-Menoetius binary (pink) in 2033. As a bonus, in 2025 on the way to the L4, Lucy flies by a small Main Belt asteroid, (52246) Donaldjohanson (white), named for the discoverer of the Lucy fossil. After flying by the Patroclus-Menoetius binary in 2033, Lucy will continue cycling between the two Trojan clouds every six years.
Credits: Southwest Research Institute