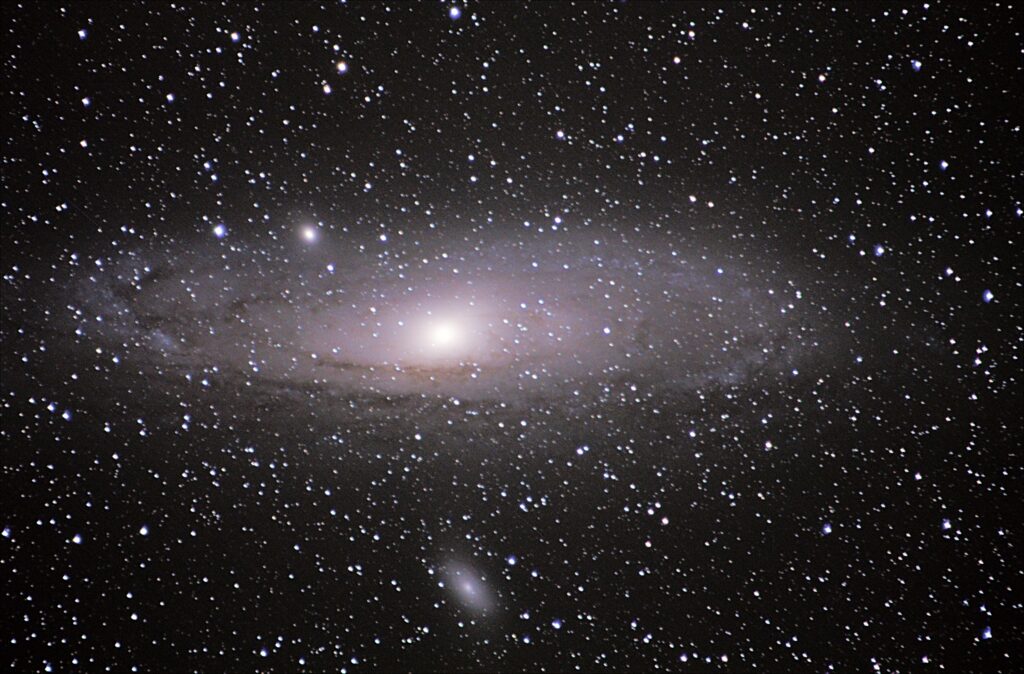 Since then, I have been wrestling with the question: What does a relational approach to faith and science look like? Too often we fall into the trap of reducing faith and science to a set of intellectual arguments one can find in a book. The reason I find this dangerous is that it removes the human element and turns faith and science into a mere intellectual exercise of thesis, antithesis, and new thesis to borrow a model from the philosopher Hegel. Absent from this approach is the realization that truth is found not only in written arguments, but in the encounter of human hearts.

To look at this from a slightly different angle, as a Catholic Priest, I am often pressed by non-Catholics to defend my faith. Over the years, I have become quite skilled at “apologetics” or the ability to provide clear, reasonable explanations for the Church and what She teaches. Nevertheless, no matter how good my arguments may be, I cannot think of a single person who decided to try out Catholicism because of one of my arguments.

However, through powerful relational experiences, like administering the Sacrament of Anointing to a parishioner before their death, I have had family who have fallen away from the Church express a willingness to give Catholicism a second chance. This openness to faith did not come through the words I spoke, but through a sacred relationship found in the Sacraments. These moments remind me that when human relationships are commingled with divine relationships, God can speak in ways that go beyond the written word.

In the spirit of sharing the fruits of the Vatican Observatory Foundation’s Youtube page, below are two videos well worth watching that embody the idea of people being the bridge between faith and science. The first is a video with fellow blogger, Christopher Graney, and Vatican Observatory staff member Fr. Paul Mueller discussing a number of significant priests, religious, and Catholic lay people of science. The video nicely explores those who’s very life exemplifies how people are ultimately the bridge between faith and science.

The second video is of Vatican Observatory scientist Fr. Chris Corbally having a discussion with Br. Guy about the idea of finding life on other planets. Personally, there is nothing I find more fascinating than listening to the Jesuit Scientists of the Vatican Observatory share their work and passion for science. Again, they are living witnesses of how it is ultimately people who are the bridge between faith and science.

Enjoy these videos and may they encourage you to see in yourself a living bridge between faith and science as we walk together in the common exploration of truth.