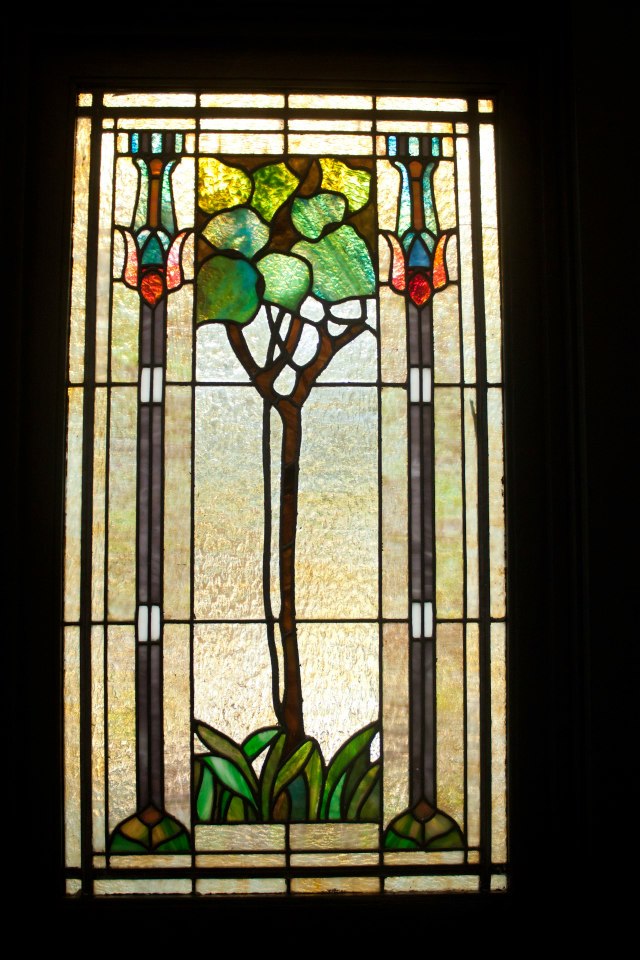 This past Thursday, I had the privilege of offering a presentation on the ecological vision of Pope Francis to the students of StoutCatholic, the student organization serving the Catholic population at the University of Wisconsin – Stout.  As part of our Thursday night, Student Supper Series, we reflected upon the “ecological conversion of heart” Pope Francis calls for in Laudato Si’.  To add a practical dimension to the night, we were able to connect Laudato Si’ with a national student movement called Seize the Grid, challenging Universities to embrace clean energy and achieve energy independence by 2030.  It was a very nice addition, providing a practical movement students can involve themselves with that is consistent with the ecological vision of Pope Francis.  Combine this with some discussion about reducing our overall waste and “dark sky” initiatives, and the end result was a very good night!

At one point, I reflected on Pope Francis’ concern with how we have become so dependent upon technology, whether it be in our every day lives or in our “tech-driven” economy, that embracing a simpler life is becoming increasingly difficult.  (For a summary, check out my post: Unmasking Radical Anthropocentrism.)  It reminded me of Catholic Social Teaching’s principle that the purpose of an economy is to serve the people, uplifting human dignity, in contrast to people serving the economy, disregarding human dignity to ensure the strength of the “almighty dollar.”  Applying this to technology, I asked those present, “Does technology serve the human person, or does the human person serve technology?”

I sensed this part of the presentation struck a chord, so I went off script for a moment, pulled out my smartphone and asked, “For those of you who may think, ‘Of course I am not in service of technology,’ may I ask a simple question: Do you rule your smartphone or does your smartphone rule you?”  At this point, I laid out a scenario, based on the Carrington Event of 1859, in which a powerful Coronal Mass Ejection (CME) from the sun hits the earth and causes a global “cardiac arrest” for our satellites, power grid, and all the technologies that transmit the data we have become so dependent upon.  After the presentation was done, I did some follow-up research and found articles not only about the Carrington Event, but also on the 1989 CME that took out Quebec’s power grid.  For more information, check out this short video from NASA about a recent CME that was on par with the Carrington Event.

With this as the backdrop, I asked my students another question: How would our society respond if our technology came crashing down in an instant?  Predictably, the forecast was rather bleak, citing luting, rioting, an increase in crime, and one rather extreme opinion that it would be the end of the world.  I explained to the students that I don’t think it would be the end of the world and that my hope is that the fundamental goodness of the human person would kick in, but I also shared that it would not surprise me if some of the darker reflections would come to pass and society would experience at least a brief time of upheaval and violence.  At this point, I asked one last question: If we are right that the absence of our technology would lead to social instability, what does this tell us about our understanding of human dignity and our dependence upon technology for social stability?  At this point, there was a silent air of reflection in the room that told me that the point was well taken.

In light of this, I would like to ask, “What do you think would happen if our global technology came to a screeching halt due to a massive CME on parr with the Carrington Event?”  Though it is highly unlikely that this will happen, it should provide us with a moment of sober reflection that we have become, in many ways, the servant of technology, overly dependent upon it for social stability.  How can we detach ourselves from technology in such a way that we can affirm its goodness, building up human dignity in our midst, but also avoid the trap of being controlled by technology to the point of finding our sense of self-worth in the pixels of a computer screen or “smart-device”?  Let us return technology to its proper place in society, as a tool that can bring about a great deal of good, but also keep before us the dangerous reality that technology can consume our thoughts and actions, implicitly turning it into the new “false god” that distracts us from the one true God and an authentic encounter of love with our neighbor.  Put another way, let us develop a world in which technology is in the service of humanity, not the other way around.