The Dawn Spacecraft has entered into its “RC3” orbit around dwarf planet Ceres – RC short for “rotation characterization.”

Happy Wednesday! I’m traveling around #Ceres at 150 miles per hour (240 kilometers per hour), relative to the dwarf planet

From the Dawn blog:

“For three days in RC3 after passing over the south pole, [Dawn] will take many pictures [in] visible and infrared spectra as it watches the slowly shrinking illuminated crescent and the space over it. When the spacecraft has flown to about 29 degrees south latitude over the night side, it will no longer be safe to aim its sensitive instruments in that direction, because they would be too close to the sun. With its memory full of data, Dawn will turn to point its main antenna toward distant Earth. It will take almost two days to radio its findings to NASA’s Deep Space Network. Meanwhile, the spacecraft will continue northward, gliding silently high over the dark surface.

On April 28, [Dawn] will rotate again to aim its sensors at Ceres and the space above it, resuming measurements when it is about 21 degrees north of the equator and continuing almost to the north pole on May 1. By the time it turns once again to beam its data to Earth, it will have completed a wealth of measurements not even considered when the mission was being designed.” 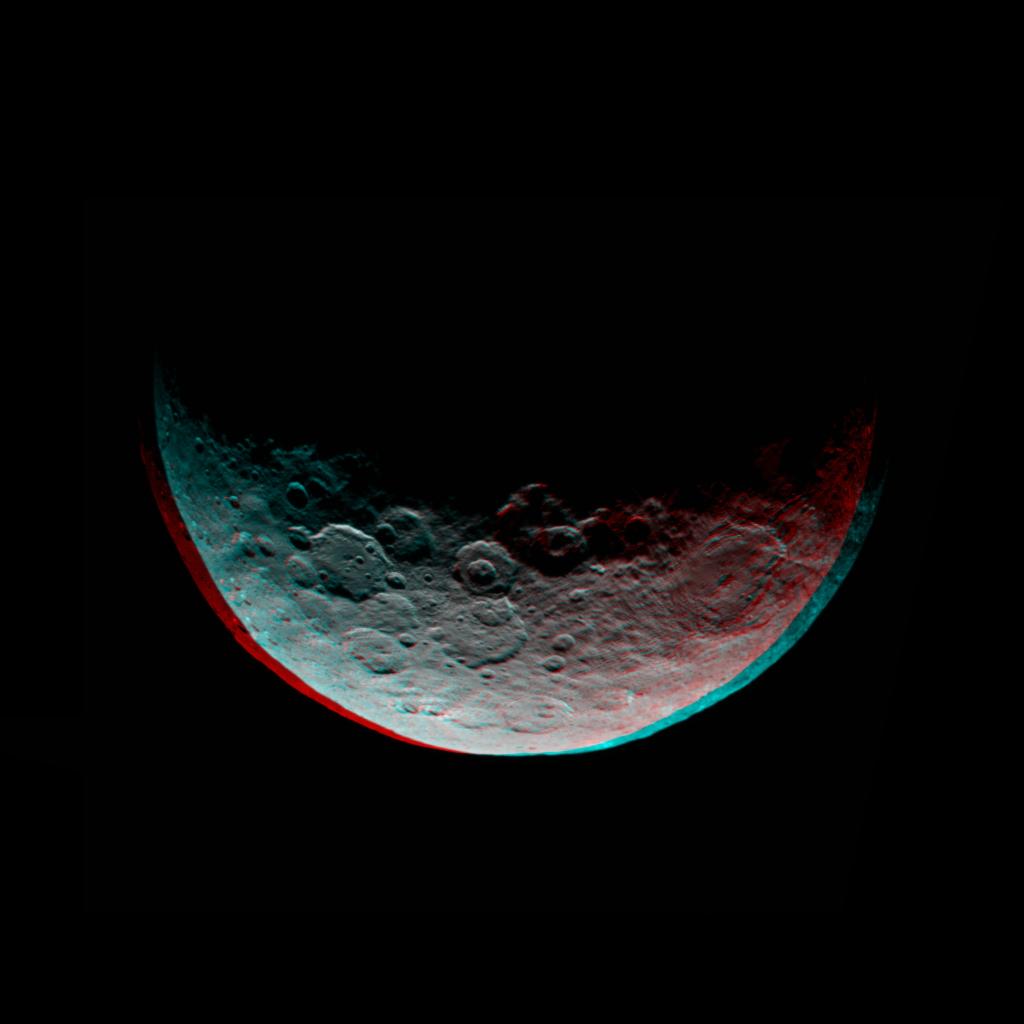