Just how geocentric is the human race? In a quick Google search of the term “Geocentric,” one finds a fascinating collection of hits. Many are simply online definitions of Geocentrism while others gravitate, both charitably and uncharitably, to the “hyper biblical literalism” that is falsely presumed to be the sole source of an Earth-centered view of the universe.

The reason I say “falsely presumed” is because a geocentric view of the world is a natural part of our intuition regardless of religious or cultural belief. If you disagree with me, go outside, stand still, and ask yourself, “Do you feel the Earth rotating?” I think it is safe to presume that your answer would be “no.” Now look to the horizon in any direction and ask yourself, “Is the Earth flat or spherical based on what I see?” Based on what you see, it is flat. Lastly, look up at a clear night sky and ask, “What is moving, me or the stars overhead?” Again, the answer would be the stars overhead. Therefore, with this data, would it be reasonable to believe that we are at the center of the universe and everything else is moving around us? The answer, though wrong, would be that it would be reasonable to believe such a thing with no need of even opening a Bible. 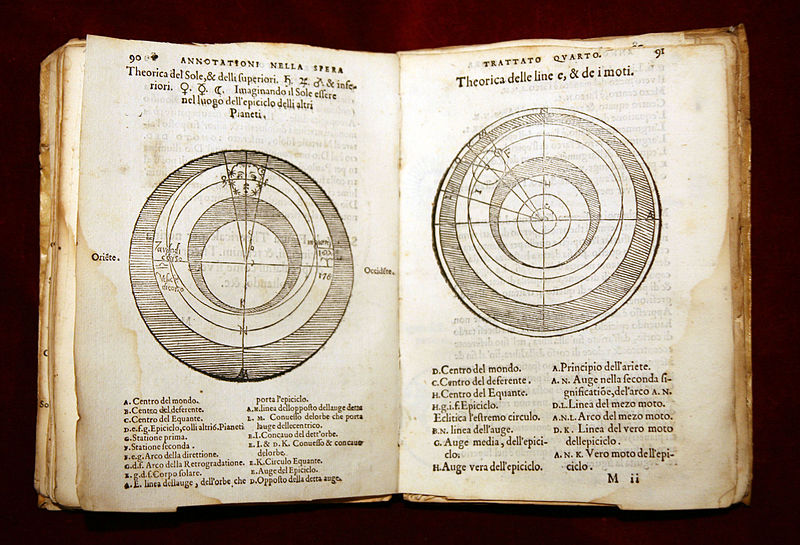 Some may give me a roll of the eyes with this exercise, protesting that we have advanced so far beyond these basic questions that even bringing them up is pointless. The modern critic may argue that even though the entire world once embraced geocentrism, to do so now is only the mentality found in “anti-scientific Christian fundamentalism.” Though I agree that any faith, Christian or otherwise, that holds to a geocentric view of the universe needs to take an Astronomy 101 class, it still doesn’t remove the fact that, while at a star party within this last year, a college educated non-Christian who I was showing Venus to through my telescope asked, “So Father, is it the Earth that isn’t moving or Venus that isn’t moving?” What can I say, geocentrism (or Venus-centrism) lives! 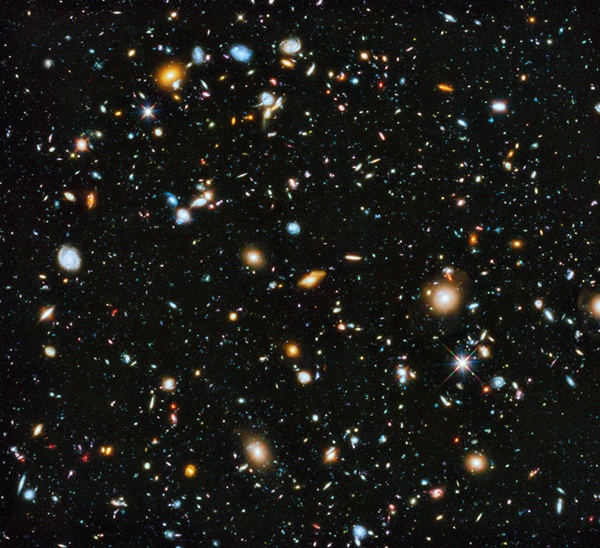 In defense of my friend who presumed that something had to be stationary in our galaxy, our intuition is to be geocentric in many ways. For example, when I first started dabbling in Astronomy, I always approached it as the science of looking at things “up there” from “down here.” One day, the lightbulb went on while reading a book about the Apollo missions, realizing that the Earth is “up there” as well. It made me wonder whether or not there is still a geocentric intuition in how we approach Astronomy? I’ll leave it to our professionals to comment on that question.

The way we approach our daily lives has a natural “geocentric mentality” since our common home is where we live, work, play, rest, and sleep. If one becomes deeply “geocentric” in the way they go about their daily lives, the simple act of looking up at something beyond ourselves is slowly forgotten, moving from geocentrism to narcissism. In an ironic twist, I find a profound geocentric mentality whenever I hear some say “Why look at the stars” or “Why pray to God” under the shared mentality that both are a waste of time in contrast to the “important” things of life. Could we not argue that when we choose to live a life to satisfy our needs with no willingness to look beyond ourselves we essentially make ourselves the center of the universe?

One of the major shifts in my thinking about faith and science has been to see geocentrism not only as a false understanding of our universe, but also a crisis of refusing to humble ourselves in the presence of something greater than ourselves. Though many have tried to convince me that the material smallness of our universe is a strong argument against God, I find that our small, non-geocentric status in the universe is wonderfully consistent with Catholic spirituality. If we take Jesus at his word that we are to humble ourselves, taking the lowest place, and are to become like children, then understanding our material place in the universe as a “mote of dust suspended in a sunbeam,” to quote Carl Sagan, becomes one of the most beautiful affirmations of Catholic spirituality: It is only when we bring ourselves low that God can lift us up.

In conclusion, I would ask you to reflect on this question: How geocentric is your approach to life? In many ways, we need to train ourselves to not see the Earth as the center of the universe. In a similar way, we also need to train ourselves through prayer to let go of our “geocentric” spiritual tendencies of living only for ourselves. When this happens, we open ourselves to a much broader “universe” of faith, playing in the mystic ocean of God’s love and mercy. May all of us work to let go of our Earth-centered, me-centered mentality so our small stature can allow us the privilege of allowing God to reveal to us a universe far greater than ourselves.