You (Moses) will speak all that I (God) command you. In turn, your brother Aaron will tell Pharaoh to let the Israelites go out of his land. Yet I will make Pharaoh so headstrong that, despite the many signs and wonders that I work in the land of Egypt, Pharaoh will not listen to you. Therefore I will lay my hand on Egypt and with mighty acts of judgment I will bring my armies, my people the Israelites, out of the land of Egypt. All Egyptians will know that I am the LORD, when I stretch out my hand against Egypt and bring the Israelites out of their midst. (Exodus 7: 2-5)

When I reflect on this question, I am reminded of Saint Paul’s insight into the moral life. In the seventh chapter of Romans, Paul shares a humbling insight into his inability to do the good God desires of him. His simple affirmation of the difficulties of choosing the good resonates with all who seek to live a life in Christ.

These two passages of Scripture remind me that, for some reason, God allows our actions, at times, to lag behind what we know to be true. A clear example of this in the history of Christianity is the subject of slavery. Despite Pope Eugene IV’s condemnation of slavery in 1435, Pope Paul III’s reaffirmation of this condemnation in 1537, and another condemnation of the slave trade by Pope Gregory XVI in 1839, the practice of slavery continued. In Pope Gregory’s Constitution, he affirmed the longstanding teaching of the Church against slavery, but also acknowledged that the practice of slavery was alive and well among Christians.

The slave trade, although it has been somewhat diminished, is still carried on by numerous Christians. Therefore, desiring to remove such a great shame from all Christian peoples … and walking in the footsteps of Our Predecessors, We, by apostolic authority, warn and strongly exhort in the Lord faithful Christians of every condition that no one in the future dare to bother unjustly, despoil of their possessions, or reduce to slavery (

This painful history illuminates for us a modern example of the hardened heart of Pharaoh. Despite the moral cries of the Church to treat her members with dignity and love, there were (and continue to be) many who lacked the zeal and ethos to embrace, promote, and defend this teaching in daily life. This disconnect reminds us of our earlier sentiments from Saint Paul: We have known for centuries that slavery is sinful, but the practice of this sin continues to this day in many forms.

These reflections come to mind when I think of the need for an environmental ethos among Catholics to embrace the Church’s teaching on care for creation. Similar to the lagging disconnect between what the Church teaches and what her members do in regard to slavery, there is a clear disconnect (at least in the United States) between what Popes Saint John Paul II, Benedict XVI, and Francis have put forward as Church teaching on the environment and our actions toward creation. In some circles, the distaste for the Church’s stance on the environment reaches an inflammatory pitch against the Church’s “Green Ethics.” Yet, despite the distaste of many to embrace sound ecology as a moral imperative in the Church, the recent teachings of the last three Popes is clear and unambiguous: Care for creation sees our stewardship of our common home as foundational to Catholic Social Teaching. 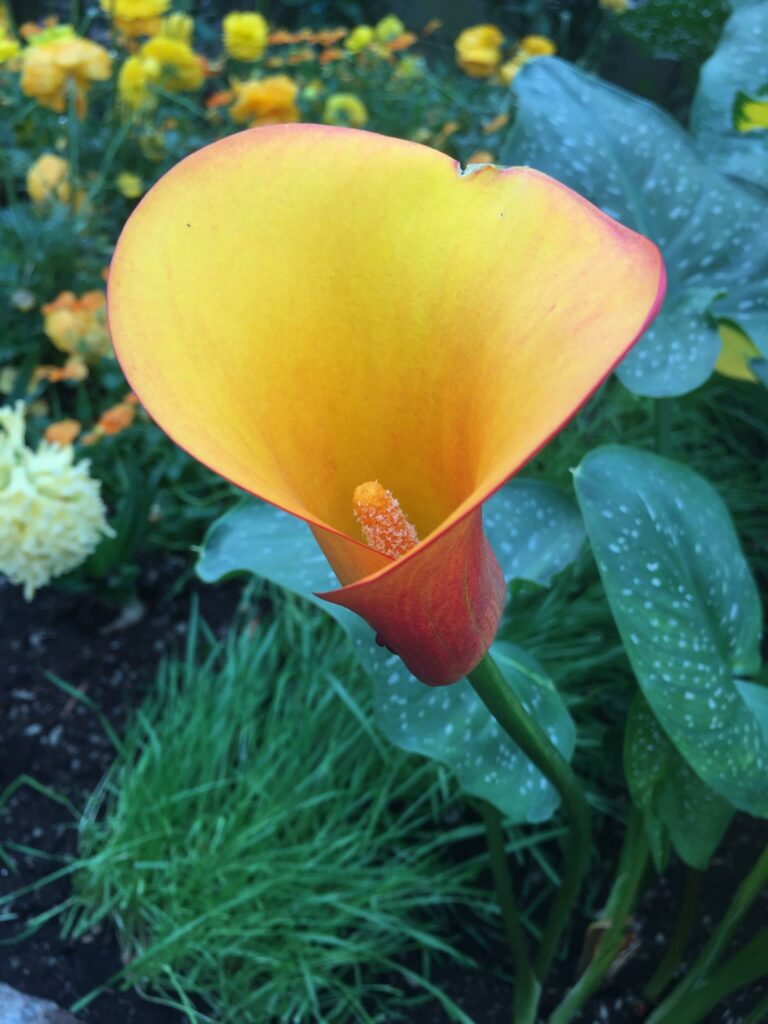 Today the ecological crisis has assumed such proportions as to be the responsibility of everyone. As I have pointed out, its various aspects demonstrate the need for concerted efforts aimed at establishing the duties and obligations that belong to individuals, peoples, States and the international community. This not only goes hand in hand with efforts to build true peace, but also confirms and reinforces those efforts in a concrete way. When the ecological crisis is set within the broader context of the search for peace within society, we can understand better the importance of giving attention to what the earth and its atmosphere are telling us: namely, that there is an order in the universe which must be respected, and that the human person, endowed with the capability of choosing freely, has a grave responsibility to preserve this order for the well-being of future generations. I wish to repeat that the ecological crisis is a moral issue. (St. John Paul II, World Day of Peace address from 1990 titled, Peace With God the Creator, Peace With All of Creation. 15)

Consistent with Saint John Paul II’s plea, Pope Emeritus Benedict the XVI was so strong in his support and development of the vision of Human Ecology that he was dubbed “The Green Pope.” In his Encyclical, Caritas In Veritate, Pope Emeritus Benedict XVI presents to us the first development of the theological notion of Human Ecology.

The Church has a responsibility towards creation and she must assert this responsibility in the public sphere. In so doing, she must defend not only earth, water and air as gifts of creation that belong to everyone. She must above all protect mankind from self-destruction. There is need for what might be called a human ecology, correctly understood. The deterioration of nature is in fact closely connected to the culture that shapes human coexistence: when “human ecology” is respected within society, environmental ecology also benefits. Just as human virtues are interrelated, such that the weakening of one places others at risk, so the ecological system is based on respect for a plan that affects both the health of society and its good relationship with nature. (Pope Emeritus Benedict XVI, Caritas In Veritate. 51)

Our most recent Holy Father, Pope Francis, has given even stronger voice to ecological issues. In his Encyclical Laudato Si’, the Holy Father affirms in clear language that his encyclical on care for creation reflects the moral teachings of the Church when the Pope states, “It is my hope that this Encyclical Letter, which is now added to the body of the Church’s social teaching, can help us to acknowledge the appeal, immensity and urgency of the challenge we face.” (Laudato Si’. 15) In light of this, those who try to argue that care for creation is a matter of personal choice or that we are free to reject this teaching have little solid ground to stand on.

This sister (our common home) now cries out to us because of the harm we have inflicted on her by our irresponsible use and abuse of the goods with which God has endowed her. We have come to see ourselves as her lords and masters, entitled to plunder her at will. The violence present in our hearts, wounded by sin, is also reflected in the symptoms of sickness evident in the soil, in the water, in the air and in all forms of life. This is why the earth herself, burdened and laid waste, is among the most abandoned and maltreated of our poor; she “groans in travail” (Rom 8:22). We have forgotten that we ourselves are dust of the earth (cf. Gen 2:7); our very bodies are made up of her elements, we breathe her air and we receive life and refreshment from her waters. (Pope Francis, Laudato Si’. 2)

Despite these clear, clarion calls to embrace a moral vision of Human Ecology, it is clear that many Catholics have allowed these words to fall on deaf ears. Similar to the historical development of Church doctrine and the practices of the faithful in regard to slavery, there is an apparent lag between what the Church teaches and what her members practice in regard to care for creation. 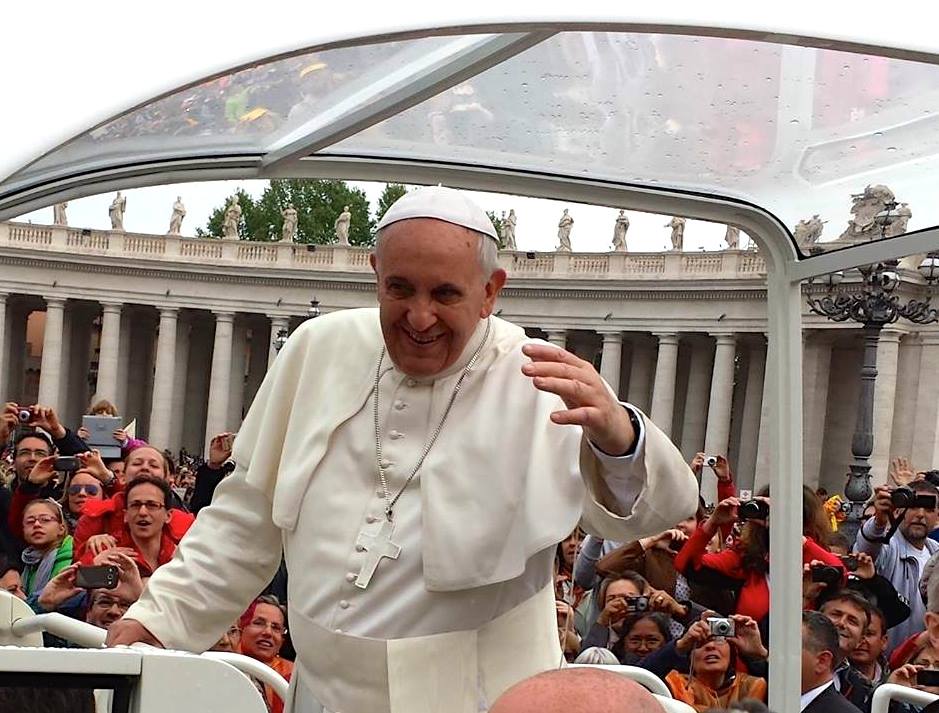 A picture taken of Pope Francis at a General Audience.

Truth be told, slavery and ecology are not the only places where this moral disconnect can be demonstrated. Whether it be abortion, economic development, workers rights, or the preferential option for the poor, one can find many examples of a disconnect between Church teaching and the practice of the faithful. At the same time, we know that this disconnect doesn’t condone the jettisoning of Church teaching. Rather, we acknowledge that living the moral teachings of the Church is a lifelong process that is not rooted in human behavior alone, but requires God’s grace to both strengthen and inspire the Christian to embrace a personal and communal ethos to effect change in our hearts and in our world. Put another way, though we can wrestle with the fact that there are many who display the hardened heart of Pharaoh, we can also find examples of those who have tasted a Pauline conversion and have had their eyes, minds, and wills opened to not only know the good, but to do the good.

Though we can make this clear distinction between what the Church teaches and what her members practice, it still doesn’t completely satisfy the question, “If care for our common home is so crucial, why doesn’t God inspire more people to embrace it?” This is a very good question for which I cannot give a complete answer. At the same time, I do know that part of the answer lies in the actions of those who have been inspired to act as God desires toward creation. It has become clear to me, as a priest, that we need a movement of Ecological Evangelization to pass on to others what God has passed on to them. God’s grace to act as we should is not merely an isolated event of quiet illumination in the privacy of our inner rooms, but sometimes God’s grace is able to work through us in the public sphere, allowing our good example to provide inspiration and a template to invite others to be so moved by a Catholic ethos of caring for our common home. To borrow from Scripture, Christ calls us not to hide our gifts under a bushel basket, but to allow our light to shine to all the world! (Matthew 5:15) 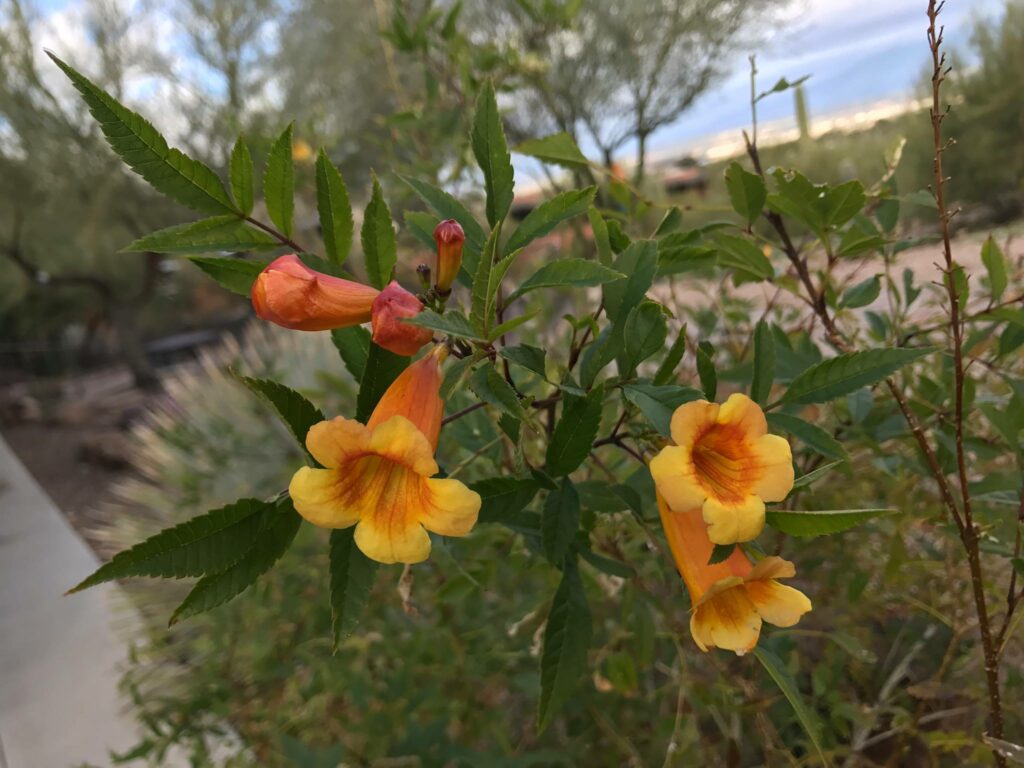 Discussion: How do you think we can develop a Catholic ethos that inspires people to care for our common home? What is the role of our actions to spark this ethos and what grace does God need to provide to make this ethos a reality? Share your thoughts, and, together, may we strive to avoid the mistakes of the past, allowing a hardened heart to lead to an implicit rejection of Church teaching. Rather, may we take seriously what our recent Holy Fathers have been trying to inspire among the faithful – a zeal for caring for our common home.