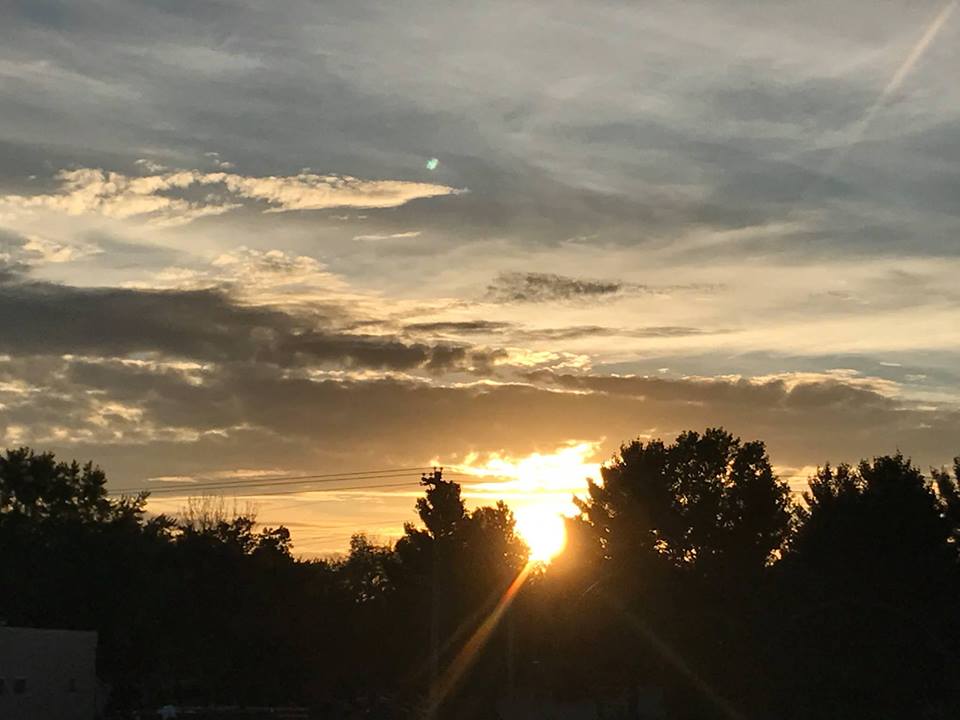 Sunset outside the window at The Coffee Grounds in Eau Claire, Wisconsin

Nevertheless, the reason why certain teachings over history have come to be condemned is in part because there is something in them that touches upon a profound truth that is in need to be protected and clarified. For example, as I write this piece, I am watching a beautiful sunset from one of my favorite coffee houses in Eau Claire, Wisconsin. When beholding the beauty of sky, sun, horizon, cloud, color, and temperature, the heart can easily affirm, “God is good!” However, does this instinctual reaction to beauty mean that the sunset itself is God or, instead, is there something transcendent in the experience of the sunset that points to something beyond the experience?

Years ago, I was blessed to be able to view a traveling art exhibit of the paintings of Claude Monet. When I gazed upon these canvases, I was moved to a profound sense of the genius of Monet as a painter. At the same time, the painting was never confused with the painter. Rather, the canvas gave deep insight into the outward expression of the inward reality that Monet sought to depict in his work. In a similar way, the beauty of creation gives insight into the beauty of the interior Trinitarian love that was expressed through an act of creation. However, creation itself is not the Creator, but a profound canvas of the inner love we discover in the Divine Artist. 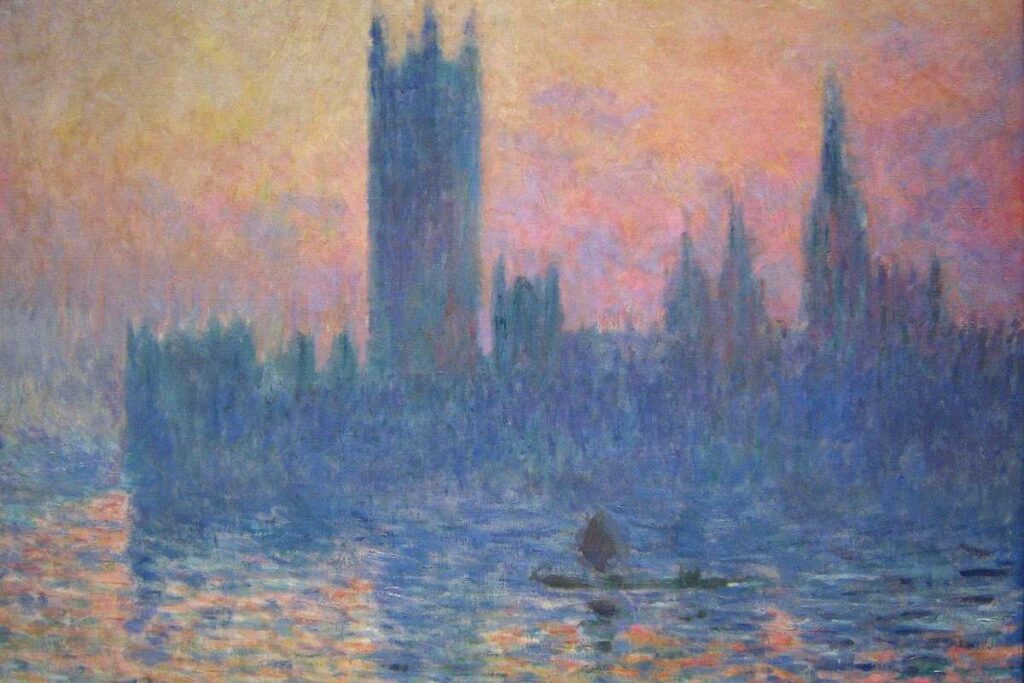 As helpful as this analogy may be for some, it still falls short of giving full voice to the question of Environmental Spiritual. Part of this inadequacy is due to the Incarnation: God taking on flesh in the person of Jesus Christ. In this central event of human history, we see in Jesus Christ more than just a representation of God on Earth, analogous to a painter inserting their own image onto a canvas. Rather, the Second Person of the Trinity, God, took on flesh, revealing himself as one Divine Person with two natures, human and divine. From this standpoint, Divinity entered creation in a way that would be analogous to a painter somehow entering their work in their very person, while also taking upon themselves the paint and brushstrokes on the canvas in an indivisible manner.

From here, we see the Divine Artist also acting as the Divine Physician, touching creation with grace and healing the people whom God created. This act of Divine Restoration was not limited to people, but also to creation itself as Jesus used water, oil, mud, and other natural elements to bring about healing. The high point of this Divine Restoration comes in the Eucharist, when Jesus takes bread and wine and says “take, eat, this is my body; take, drink, this is my blood.” In the Catholic and Orthodox traditions, these words are not merely a symbolic insertion of bread and wine on a canvas that reminds us of Jesus, but creation itself experiences a transformation, or transubstantiation, in which a part of the canvas of creation now contains the Presence of Divinity.

Through this mystical change, creation transformed meets the lips of a broken creation that is transformative of the recipient. Even in Martin Luther’s rejection of the language of transubstantiation, Luther’s vision of the Eucharist contained a deep, incarnational nuance in that just as Jesus took on human nature for the sake of our salvation, the Eucharist contains a twofold reality that is earthly and heavenly, transforming the recipient.

At the heart of how different Christians understand the Eucharist is the vision of Sacrament (or Mysteries) and the profound influence differing sacramentalities have upon our view of the environment in light of our spiritual lives. The vaulting sacramentality of the Christian East makes one more easily deposed to see creation itself as a kind of Sacrament, making matters of ecology primarily ones of the desecration of something sacred.

To Catholics and other traditions that have a higher sacramentality, questions of ecology are cast in the moral perspective, seeing within this good earth a gift and responsibility to be tended with reverential care. At the other end of the spectrum, denominations that have very low or no sacramental worldview are more prone to see the environment in more pragmatic terms, using natural resources in a more immediate way that is divorced from a sacramental worldview. Catholics, Orthodox, and other denominations that embrace a “high sacramentality” see major moral implications when we take a utilitarian approach to creation, ignoring the call first made by Patriarch Bartholomew in the East and Pope Emeritus Benedict XVI in the West to embrace a forward-looking solidarity that ensures access to God’s gift in creation for future generations.

Regardless of where one falls on the ecumenical spectrum, whether it be from the perspective of high sacramentality or low sacramentality, Christians universally affirming that seeing creation as God is not a part of authentic Christian faith. Rather, God’s grace has made a world in such a way that it is in a perpetual act of praise to the Creator. How do you understand Environmental Spirituality? Drop a comment below and, together, let us move toward understanding the proper relationship between creation and spirituality.