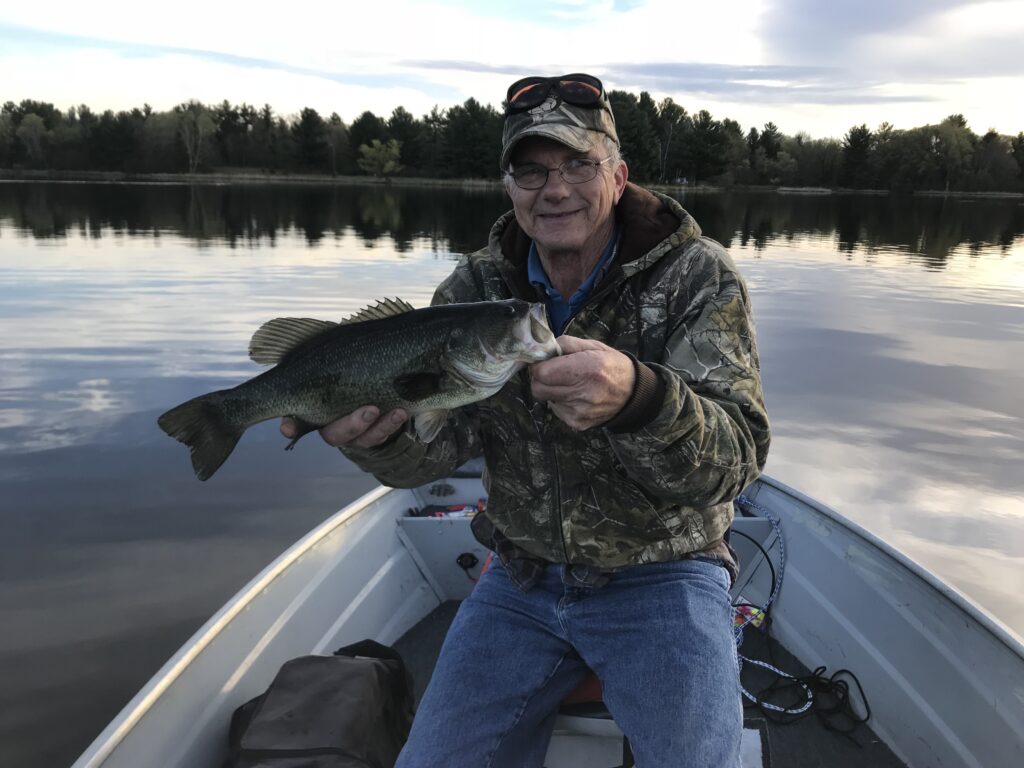 One of the clearest areas of collaboration between faith and science is care for creation. In the Catholic tradition, care for creation has long been accepted as one of the seven themes of Catholic Social Teaching (CST). Though matters of ecology usually spiral into politically driven emotionalism, the approach to care for creation found in CST is quite practical and common sense.

For example, as I was out fishing with one of my parishioners, I was reminded of the need for clean water that not only provides for human needs, but builds up healthy ecosystems for the communities we live. As we enjoyed a successful day that included three “keepers” for dinner, I was reminded of a simple fisherman’s ethic that fits nicely with CST: If you want to catch and eat fish from a lake, don’t pollute the lake.

The modern theology of ecology derives from three, historic events. On the positive side, the exploration of space and images of our common home from “out there” displayed the beauty and fragility of the Earth. Whether it be images such as “Earthrise” from Apolo 8 or the iconic “Pale Blue Dot,” these images helped give birth to the modern ethos for caring for creation.

Though many of us have now grown up in an era in which space exploration is considered common, we are still historical infants in not only the exploration of space, but in the interpretation of what that exploration means to and for the human person. That being said, the rapid development of this cultural child of wonder has transformed us as a people, both for good and not so good, promising to be a key part of the human experience for years to come. 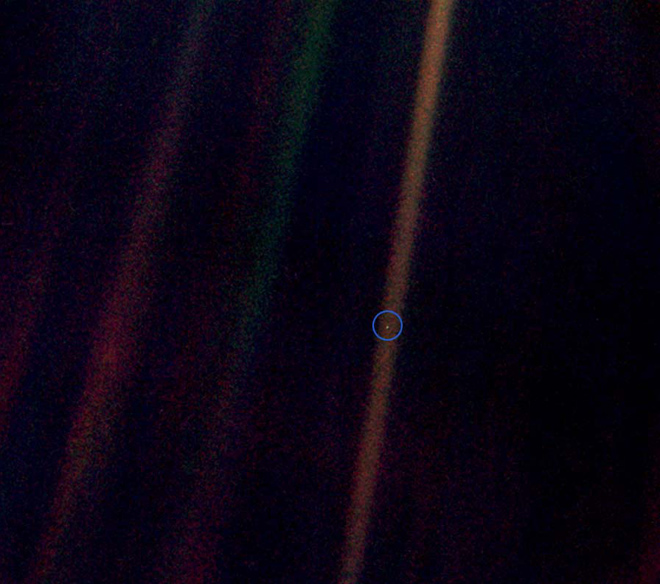 Two other events that influenced care for creation are, unfortunately, some of the more ominous moments of human history: The Holocaust and the dropping of the atomic bomb on Hiroshima and Nagasaki. Some may dispute that these events have impacted our understanding of care for creation. However, the connection I see between these horrid events and our call to care for creation is the twofold revelation that fallen human nature can become so twisted that we can seek to destroy an entire group of people with no regard for human dignity (the holocaust) and modern science has created the tools to make this goal frighteningly attainable that can also cause irreversible harm to both humanity and our common home (the atomic bomb/nuclear weapons).

These events promoted recent Popes to transform their public comments on war to focus less on Just War Theory (a well developed philosophy and theology of the ethics of warfare) and have led with a constant call for no more war since the weapons of modern warfare threaten the existence of the human race. By implication, the use of weapons of mass destruction, along with sinful social structures that seek to destroy versus build, provide a potential powder keg of destruction that not only would do immense harm to the human population, but also turn much, if not all of creation into a barren wasteland. These realities prompted the Catholic Church to condemn the use of weapons of mass destruction due to their indiscriminate destruction and the irreversible harm they would do to creation. 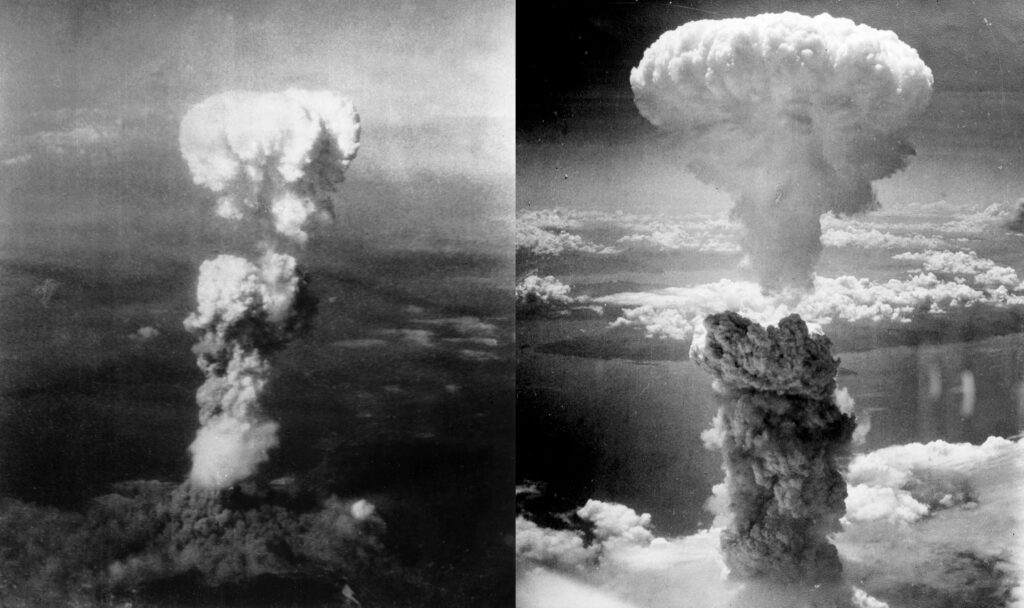 Images of the Atomic Bomb dropped on Hiroshima

As the tensions of the Cold War cooled, we see in CST a shift from the “macro” understanding of care for creation and humanity to more of the “micro” sense, focusing on personal and social decisions pertaining to ecology and human ecology.

The theological use of the phrase “Human Ecology” was introduced by St. John Paul II as a necessary ethic to be developed in CST where we care for creation through caring for the human person. This theology was then fleshed out by Pope Emeritus Benedict XVI to the point that he was  dubbed “The Green Pope.” Pope Francis has further advanced the theological and ethical exploration of care for creation by emphasizing “Integral Ecology,” which emphasizes the interconnected relationship between all of creation, rightly reminding the us that we are not a moral agent set outside of creation, but are a part of and in relationship with creation. This twofold move of Human Ecology, focusing on care for human dignity through care for creation, and Integral Ecology, seeing the interconnected relationship of creation that informs our call to stewardship of our common home, provides a solid foundation for a vision of solidarity that seeks to protect natural resources for current and future generations.

Below is a collection of videos for you to better understand this twofold theology of Human Ecology and Integral Ecology. The first video summarizes the main points of CST’s ethic of care for creation. The second will look at a ten point video that summarizes the main points of Pope Francis’ Encyclical, Laudato Si’. The third video is a News spot, speaking of Pope Emeritus Benedict XVI’s call for world leaders to protect creation for the sake of Human Ecology. The fourth video is on CST as it pertains to stewardship of creation and science. Lastly, I have provided a brief video of the Cuban Missile Crisis and St. John XXIII’s role in deescalating the nuclear threat.

For more written reflections on care for creation, check out the Vatican Observatory’s Faith and Science webpage and the section dedicated to Ecology and Climate Change. You will find a number of great resources to deepen your understanding of care for creation.

Click on the banner for more information on the Catholic vision for Care for Creation.