This past year has been an important one for me in regard to astronomy and faith. Though I have dabbled with simple forms of astrophotography in the past, I decided to take the plunge and learn how to take high quality images of the night sky instead of just using online services to image the heavens. As is the case for many, I always felt intimidated when trying to do astrophotography. If you do a quick Google search on the subject, you will be introduced to many confusing articles and videos with equipment that can approach the price of a small car. Since my first attempts at astrophotography were in the film days, the expense combined with past failure seemed too risky.

Then a friend of mine who lives in Arizona, Ken Walsh, introduced me to a “fund me” campaign for a “point and shoot” astronomy camera called the Nano 1. The promise of doing astrophotography in a point and shoot manner was very appealing. When I got the camera, I was both pleased and slightly disappointed with the results. It wasn’t quite point and shoot and the image quality wasn’t the best, but what the camera did provide was a “go-pro” style of camera that stripped out all the settings except for the those that related to astrophotography. From this standpoint, the camera was exactly what I needed! Looking back at the first images I took with this little astro-cam, I had a few moments of thinking, “Wow, why did I think these were good?” The answer to this question always came quickly, “Because it is where I started the journey.” 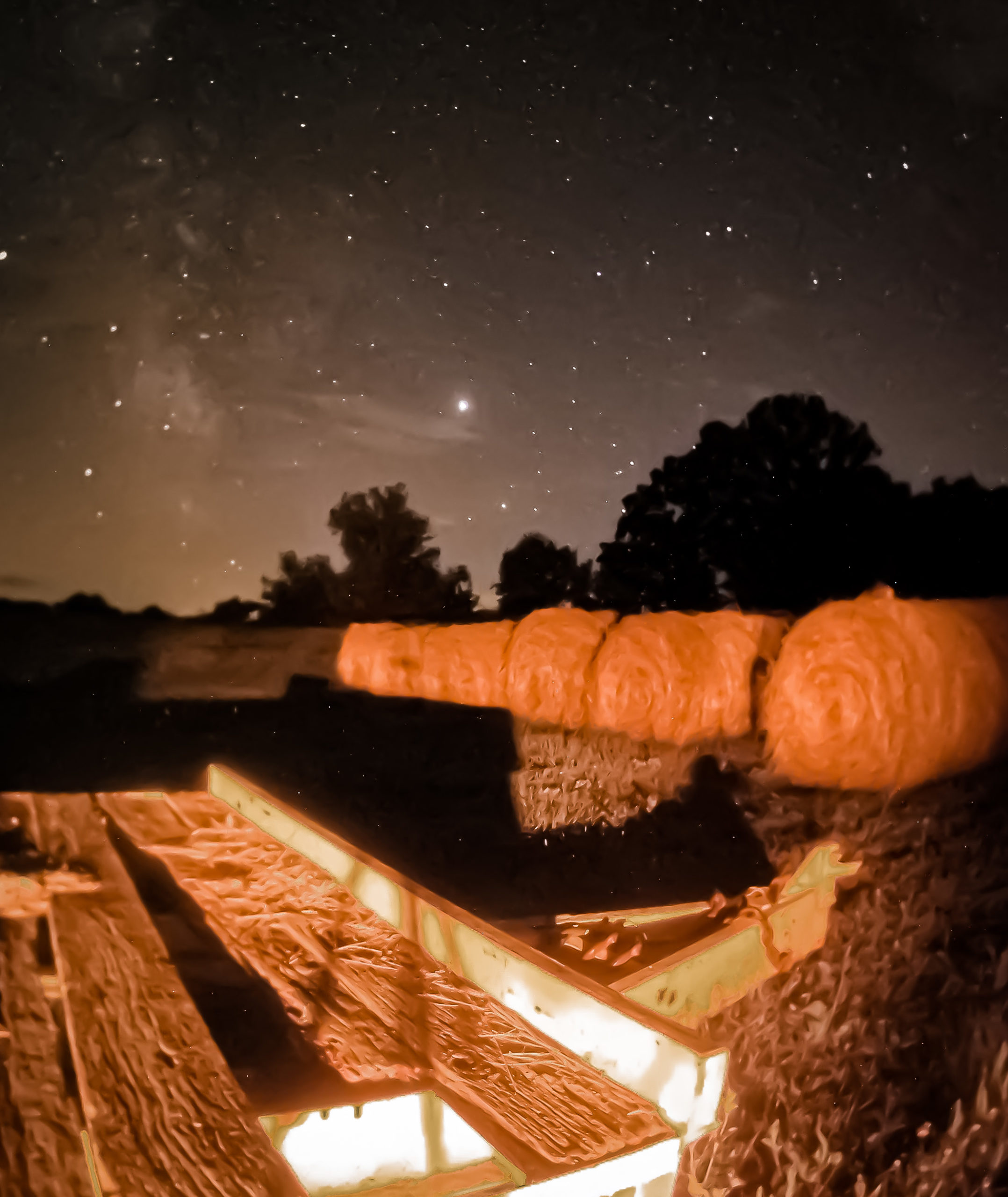 My brother’s hay bails on the family farm. 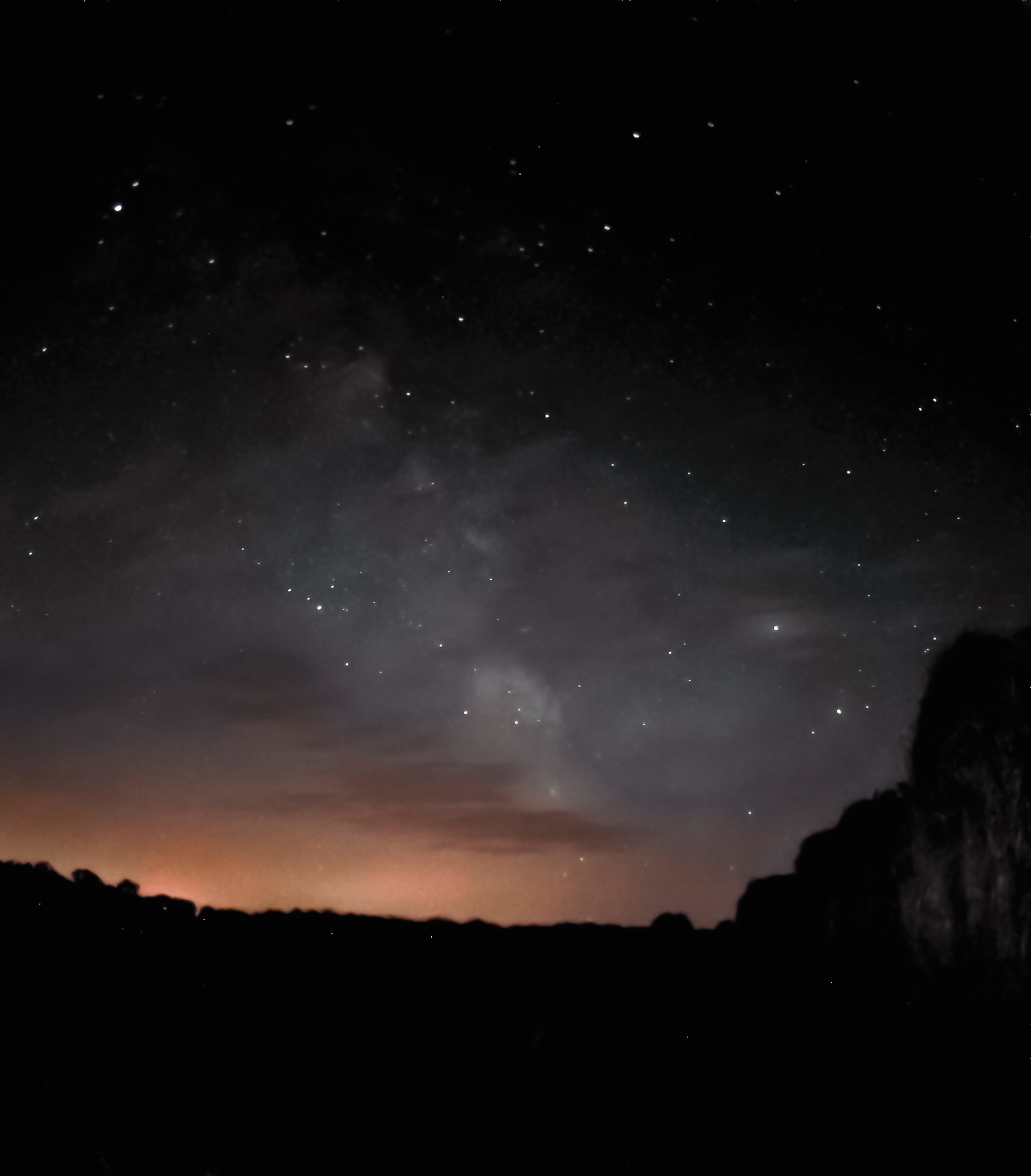 A cloudy, starry night on the farm… works better as a painting. 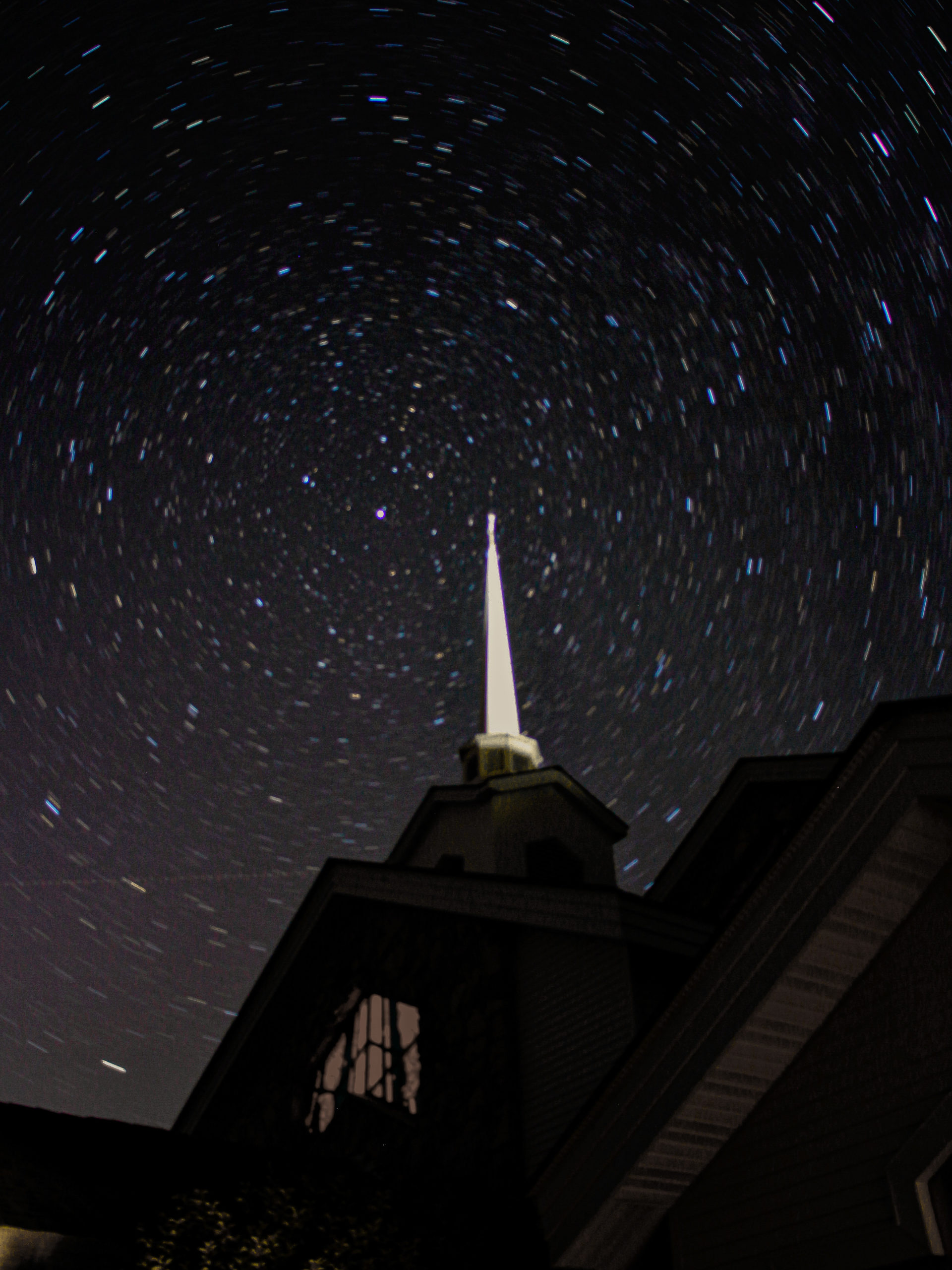 Despite my mixed feelings about the results, the itch was scratched. I experienced something I had seldom felt with astrophotography – Confidence! Even though I hardly ever use the Nano1 anymore, I still contend it was the best investment I ever made. It not only helped me take pictures of the stars, it turned something I love, images of the night sky, from a feeling of failure to achievement.

Having learned the basics of astrophotography through the Nano1, I then decided to venture into the mirrorless camera world to get better images of the night sky. I went on an auction website and found a Canon M Series camera and kit lens for far less than what I paid for the Nano1. It’s 18 Megapixel sensor was the largest I had ever worked with, not realizing that it was actually rather small in comparison to today’s DSLR and mirrorless cameras. Nevertheless, I was delighted with the results, prompting me to buy my first real camera lens: A Rokinon 10mm f/2.8. It was at this moment astrophotography (and photography in general) took hold of me. 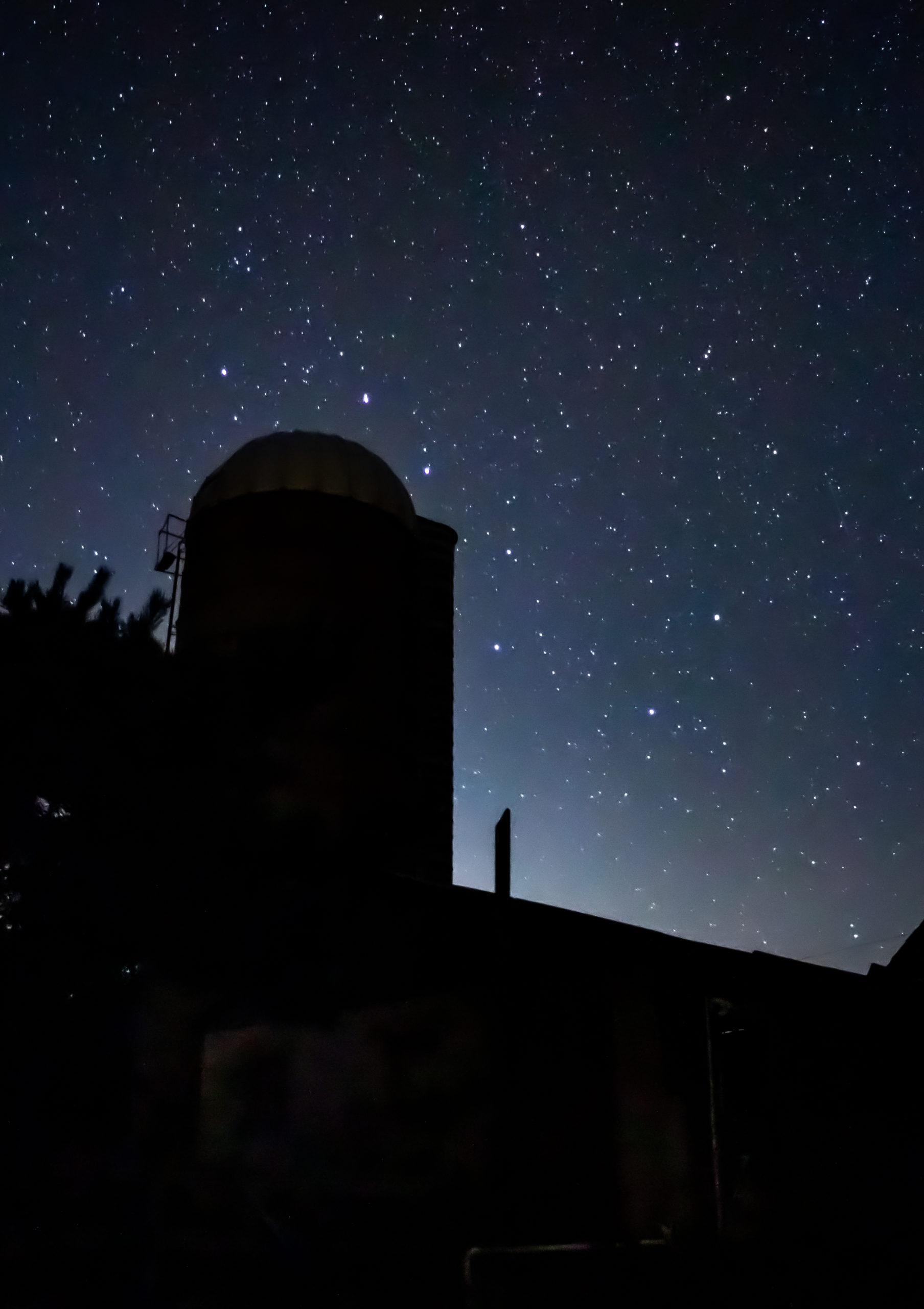 The silo on our farm taken with a kit lens. 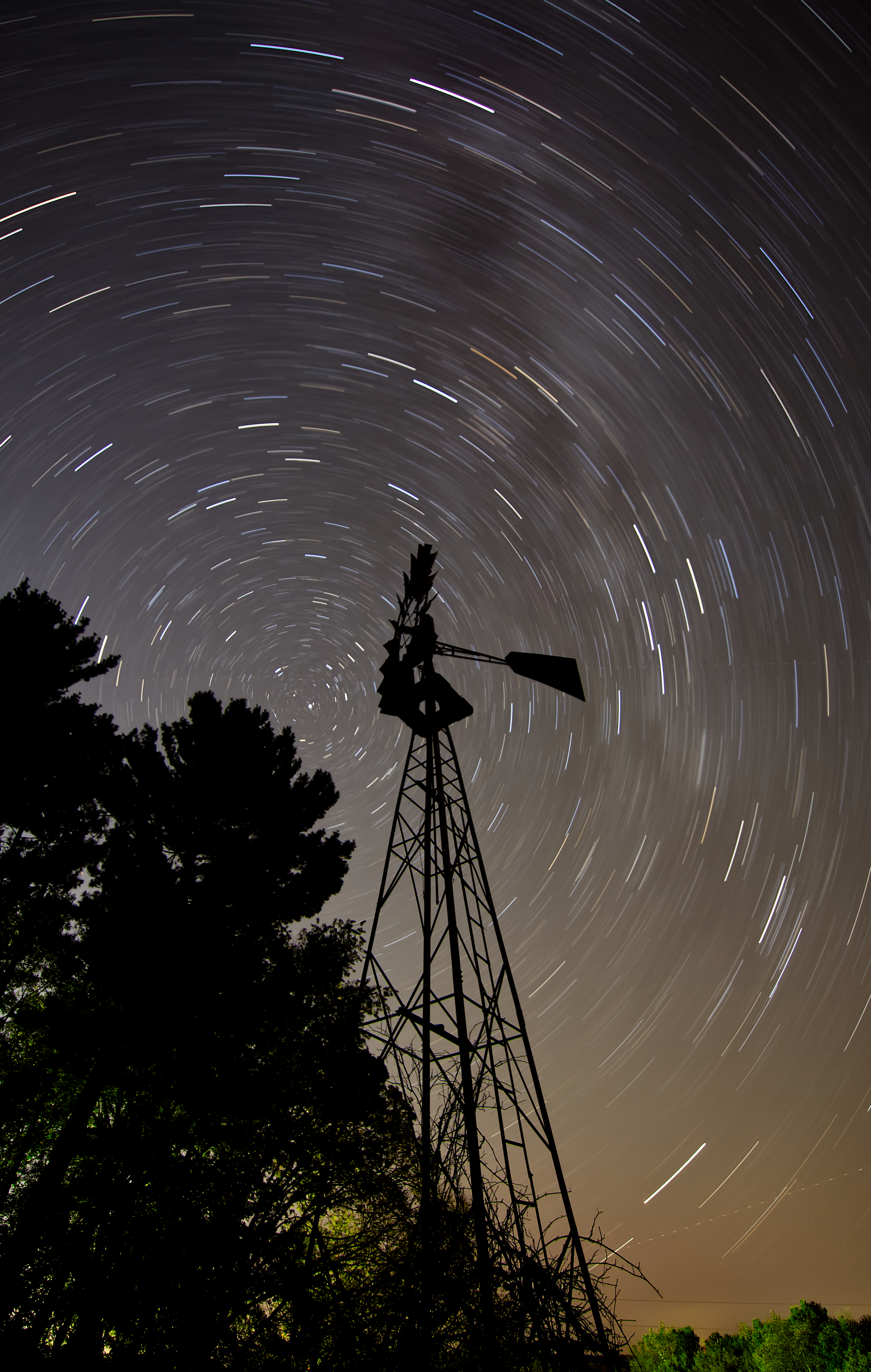 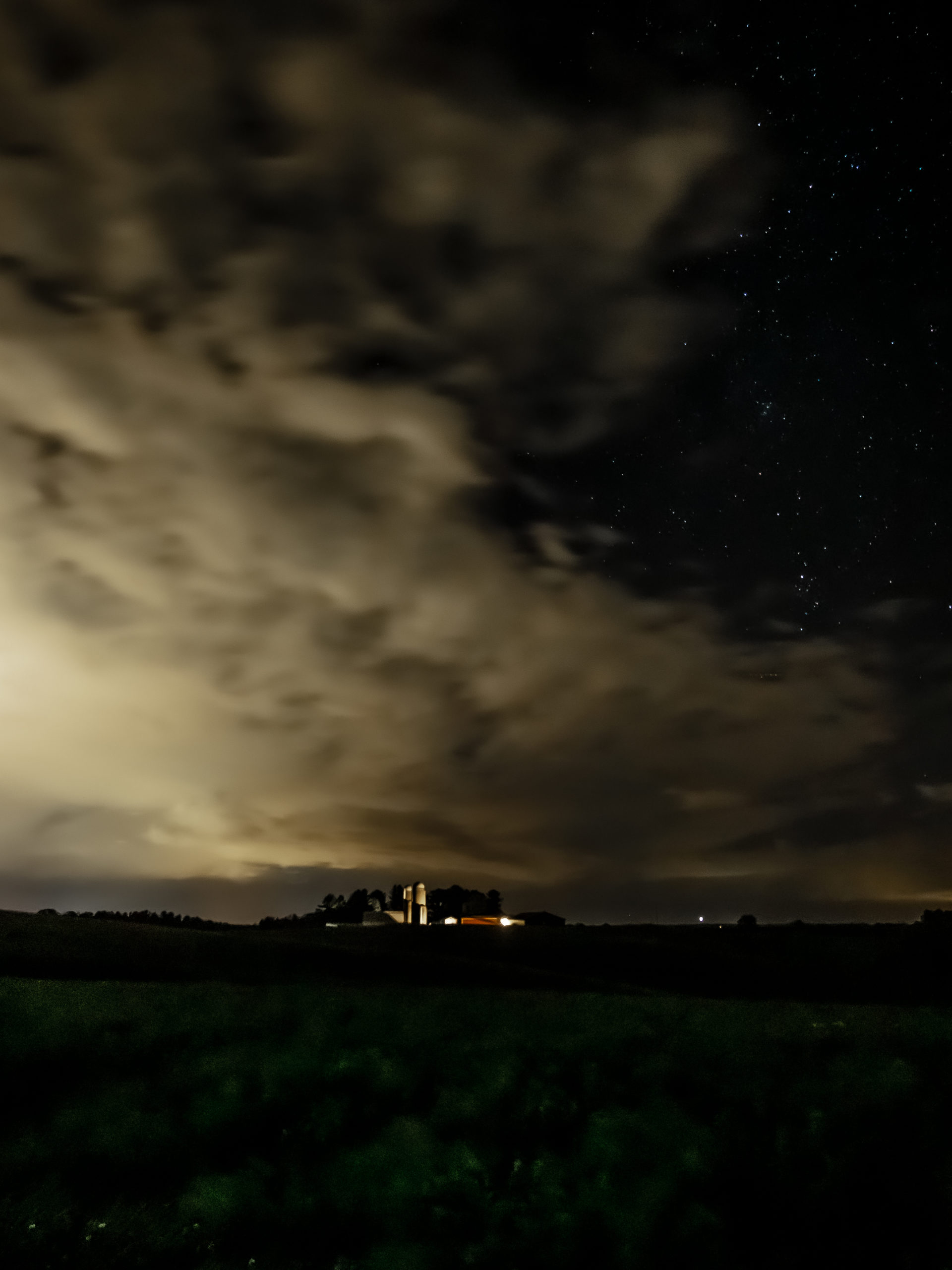 The enemy roles in… clouds.

I’m now to the point to take the next step: Shooting images through a telescope. This will be the far more challenging phase of this journey, but one I’m ready to make… I just wish January in Wisconsin was a bit warmer. Looking at the type of images I take now not only shows me my improvement as a photographer, but also gives me sacred reminders of the year that was 2019.

Pictures can tell powerful stories. I have a shoe box of old family pictures that I like to go through periodically. It’s a reminder of my past and the past of my family – both the good and the difficult. Looking at images can reveal how we have grown not only in our physical appearance, but also spiritually as a child of God. As we come to the completion of the Christmas season, we have been reflecting on a lot of “family pictures” of the Holy Family. The pastoral images of Jesus, Mary and Joseph are common to us, evoking Christmas wonder. What is always important for us to remember is that the infancy narratives not only ask us to look to the creche asking, “Who will this child be,” but it also gazes upon a sacred past revealing who we were and where this journey has been. 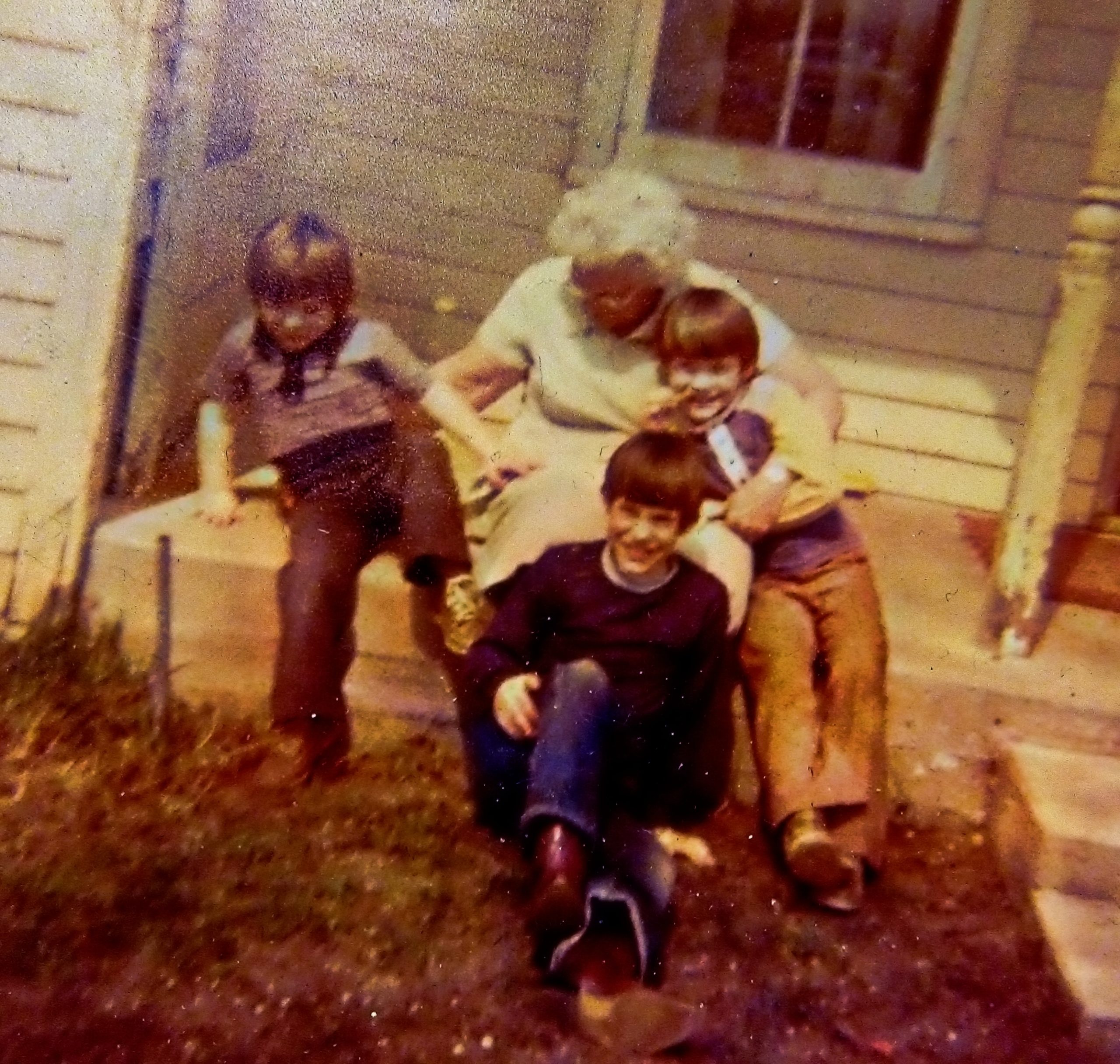 My Grandmother, Edna Riley, and my two older brothers, Brian and Jay. I’ll let you figure out which one is me.

[one_half]At the beginning of the Gospel of Matthew, we encounter the genealogy of Jesus. In modern times, this list of names can appear as merely a liturgical tongue twister if we don’t put in the time to study these people. At the time of Jesus, this list of names would have been like taking out the old shoe box of snapshots of salvation history. They would have been names and memories as common to the people of Jesus’ time as are my relatives remembered every time I open my box of memories. At the heart of these images is a promise made time and time again by God using language like “look to the stars if you can” and “a light has shown in the darkness.” Yes, dare I say, the Old Testament is the first series of “star photos,” seeing in the heavens a splendid metaphor for the beauty of God’s creation, the fruit of God’s promise, and the love God has for you and me. 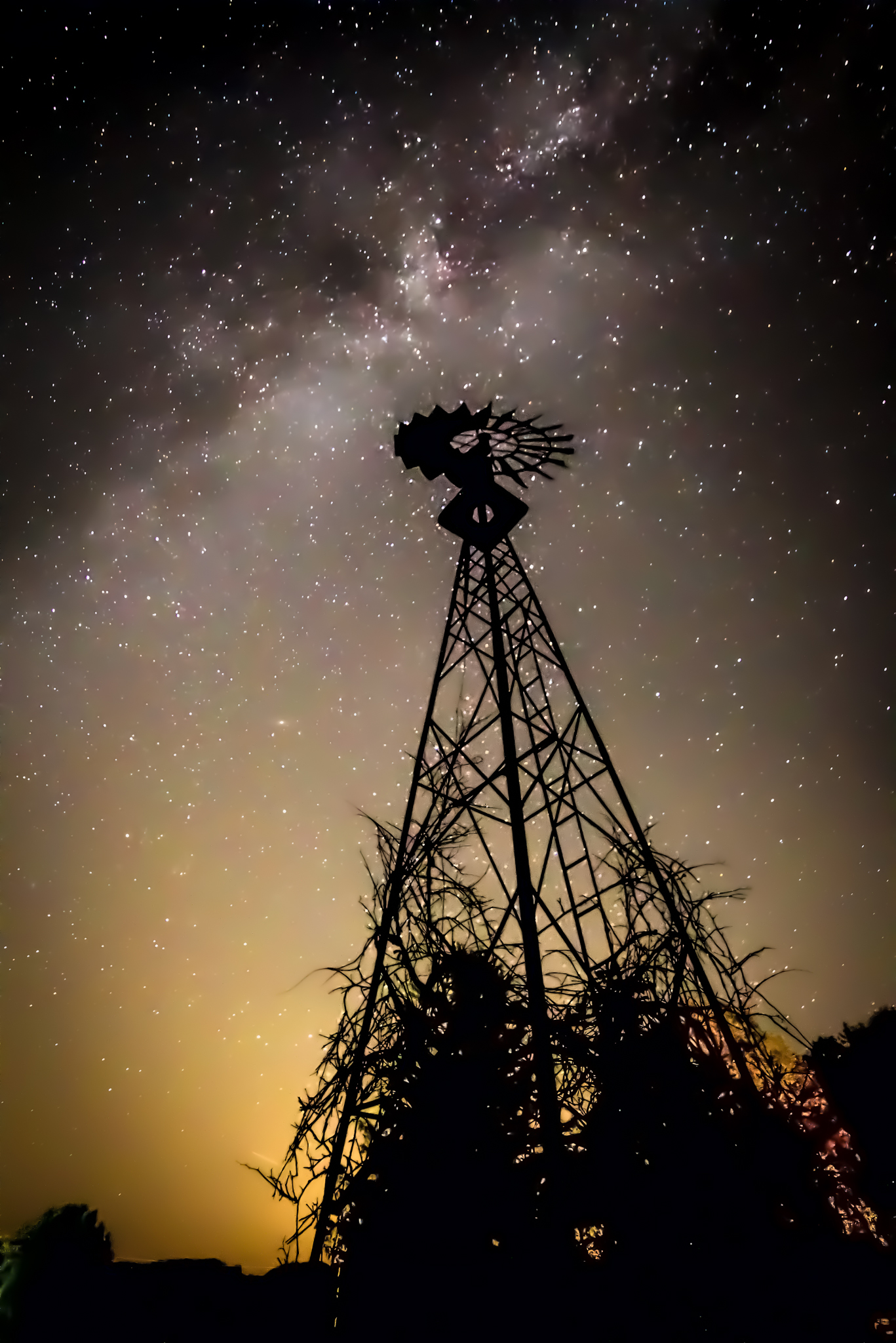 The book of the genealogy of Jesus Christ,
the son of David, the son of Abraham.

Spiritual Exercise: What is the “spiritual photo album” of your life? What and who are the people, places, and events that have shaped who you are for better or worse? Are there images that speak more deeply to you than others? And what do you learn about yourself as you gaze upon the icons of your past? Pray with these questions, pull out some old pictures, and, if you have the courage, grab your camera that is collecting dust, get out, and try to image the heavens. If your first pictures leave you wanting, fear not. The more you shoot the better images you will take. And as you keep track of the images from past to present, you might see improvement in what you shoot, growth as a photographer, growth as a person, and develop a beautiful reminder of the depths of God’s love for us through the beauty of the created world around us.

As we prepare to celebrate the baptism of the Lord, may the light of Christ shine brightly as a star of hope in these times that present to us a foreboding darkness of global instability. Pray for mercy. Pray for forgiveness. Pray for healing. Pray for peace. Pray for nothing but peace.