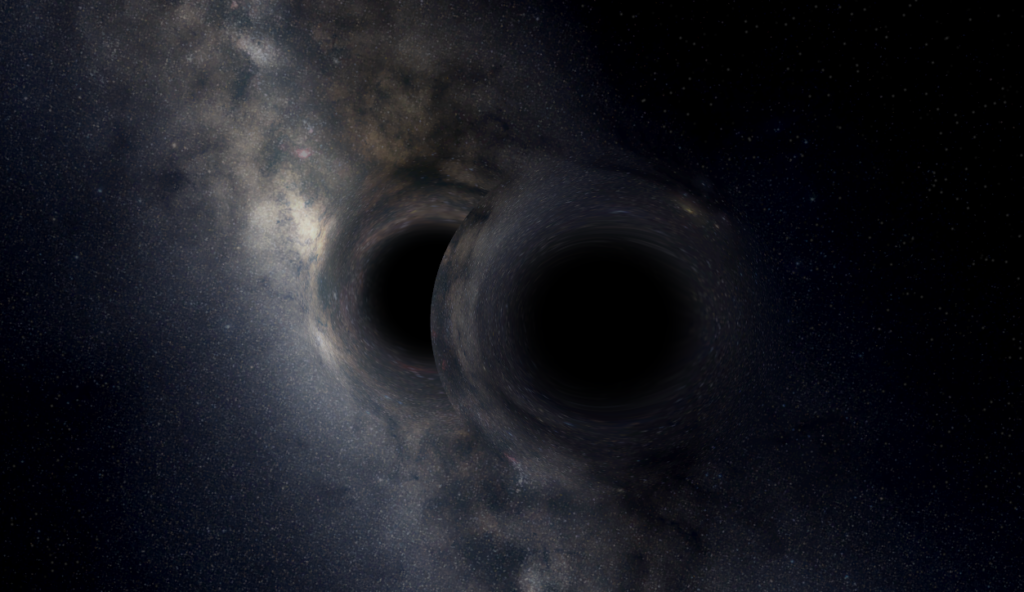 The first direct detection of gravitational waves may well be the achievement of the decade, if not the century! The gravitational waves were created during the violent merger of two stellar-mass black holes, at a distance of 1.3 billion light-years. They were detected using the dual Laser Interferometer Gravitational-Wave Observatories (LIGO). 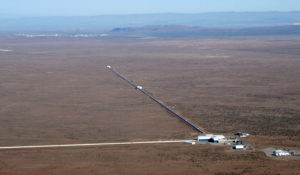 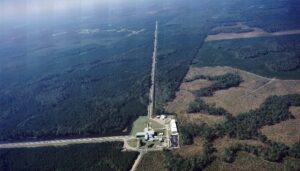 LIGO is the largest gravitational wave observatory in the world; it consists of two laser interferometers, each having two 4 km long “arms,” located thousands of kilometers apart. LIGO uses the physical properties of light and of space itself to detect gravitational waves. 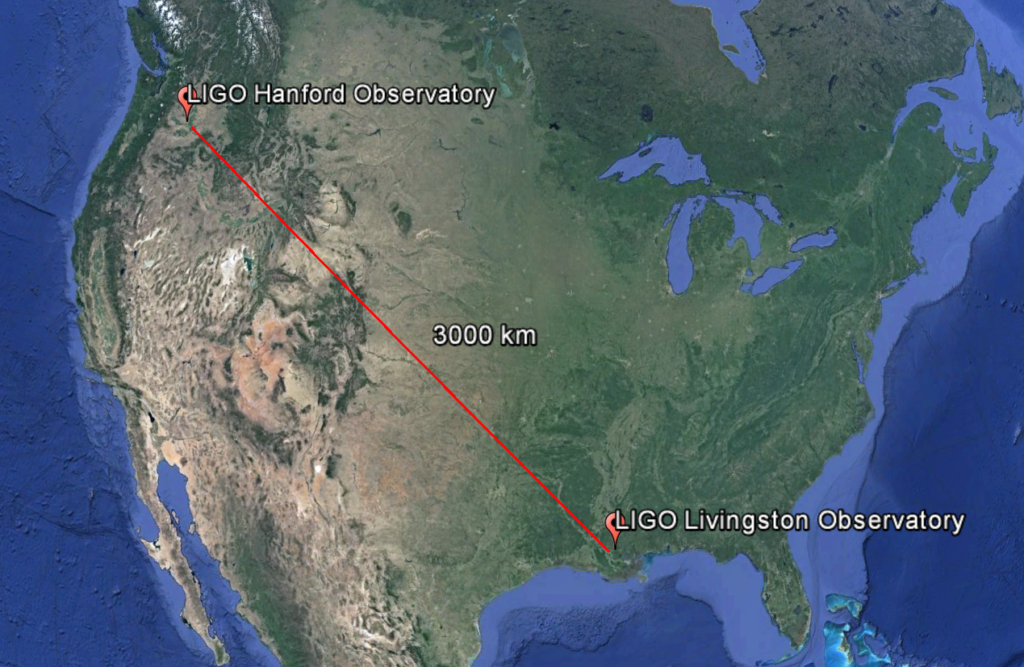 LIGO detected the gravitational wave signals on September 14, 2015. The two detectors simultaneously observed a transient gravitational-wave signal that swept upwards in frequency from 35 to 250 Hz, and peaked with a gravitational-wave strain of 1.0×10−21. This matches the waveform predicted by general relativity for the inspiral and merger of a pair of black holes, and the ringdown of the resulting singular black hole. 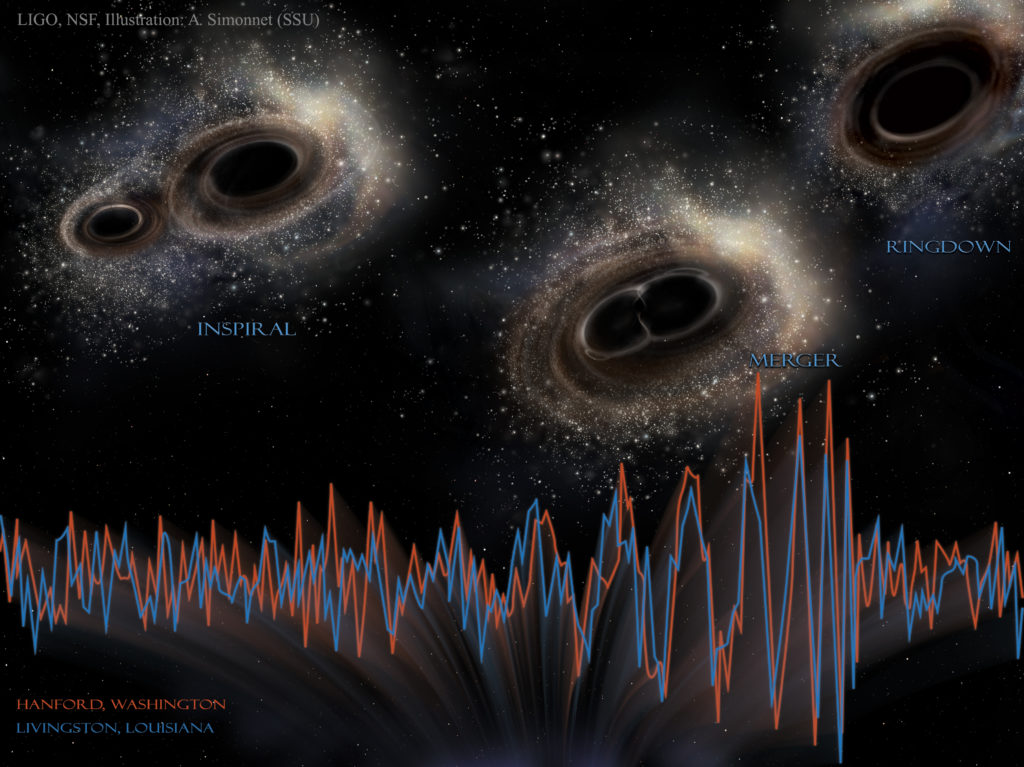 The 5.1-sigma discovery was published on Feb. 11, 2016 in Physical Review Letters. From the abstract: “These observations demonstrate the existence of binary stellar-mass black hole systems. This is the first direct detection of gravitational waves and the first observation of a binary black hole merger.”

Social media was abuzz with the news; I happened to spot this pic on Twitter of a press conference held at Fermilab – with our own Bill Higgins:

Why is this important? We have witnessed the birth of a new branch of astrophysics, giving us another way to observe and explore the universe. 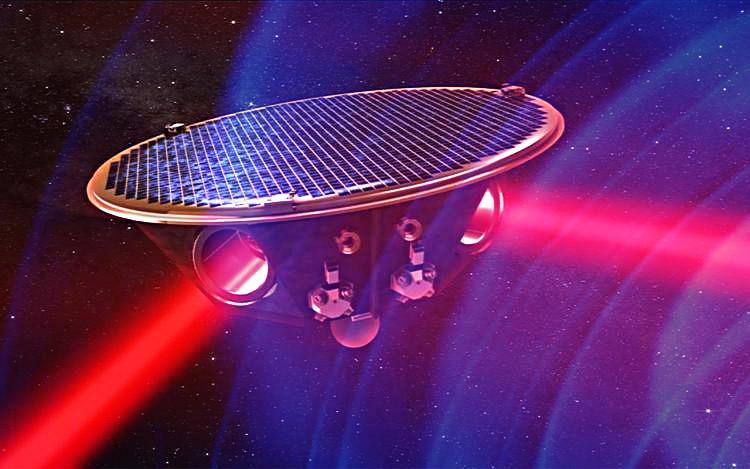 The eLISA mission consists of one “Mother” and two “Daughter” spacecraft orbiting the Sun in a triangular configuration. The three satellites are separated by a distance of 1 Mkm. The spacecraft are connected by laser beams forming the arms of a high precision laser interferometer. This interferometer senses gravitational waves by monitoring the changes in distance between free falling test masses inside the spacecraft. Credit: Max Planck Institute for Gravitational Physics (Albert Einstein Institute/AEI)

More on this story: