Father Angelo Secchi, sometimes called the Father of Astrophysics, was born 200 years ago on this day (June 28). [Note that many sources get his birthday wrong, thinking it was the 29th. He was born on the 28th, baptized on the 29th, according to his biographer Dr. Ileana Chinnici, who’s seen the documents in question. Also many sources think that he had a first name beginning with a P, often listed as Pietro, because he was often referred to as “P. Angelo Secchi” but in fact the P there stands for Padre, signifying that he was a priest.]

Secchi’s work at the Roman College attracted great positive attention the science and the Church at a time when both were under attack… and probably led to the foundation of the Vatican Observatory a few years after his death in 1879.

Father Chris Corbally has written a short piece about him which is running in the American Astronomical Society’s This Month in Astronomy Posting — to read it, Click Here. 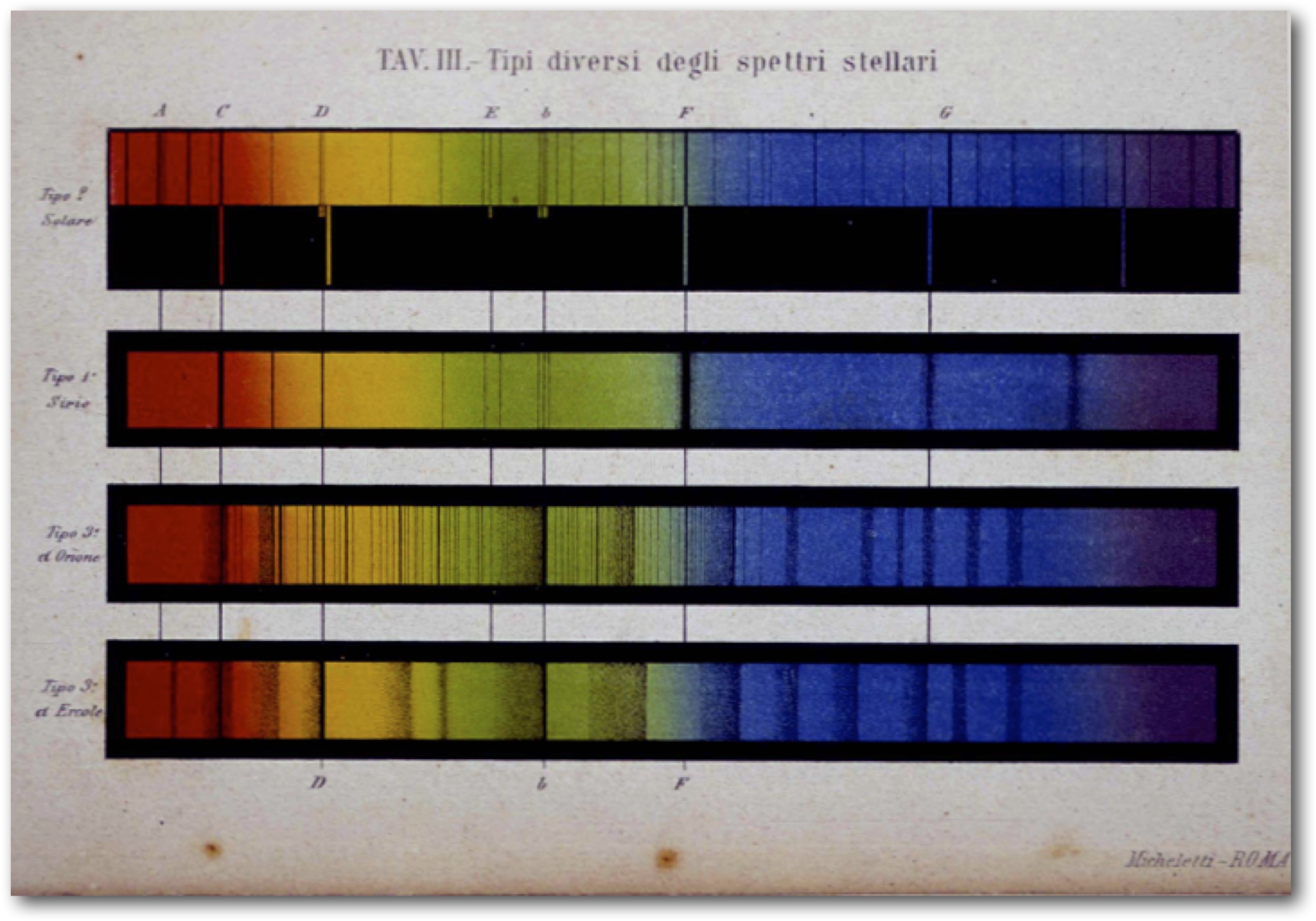 Fr. Angelo Secchi SJ was the first person to classify stars by their spectra… a novel idea scorned by many of his contemporaries. This plate is from his c.1870 book.

One of the odd but wonderful things that Secchi is known for is the “Secchi Disk”, a device he invented more than 150 years ago which is still used today to measure the clarity of water in rivers, lakes, and oceans. Bob Macke wrote about it for the Limnology society. Click Here for the link to his article.

Here is a Secchi Disk: 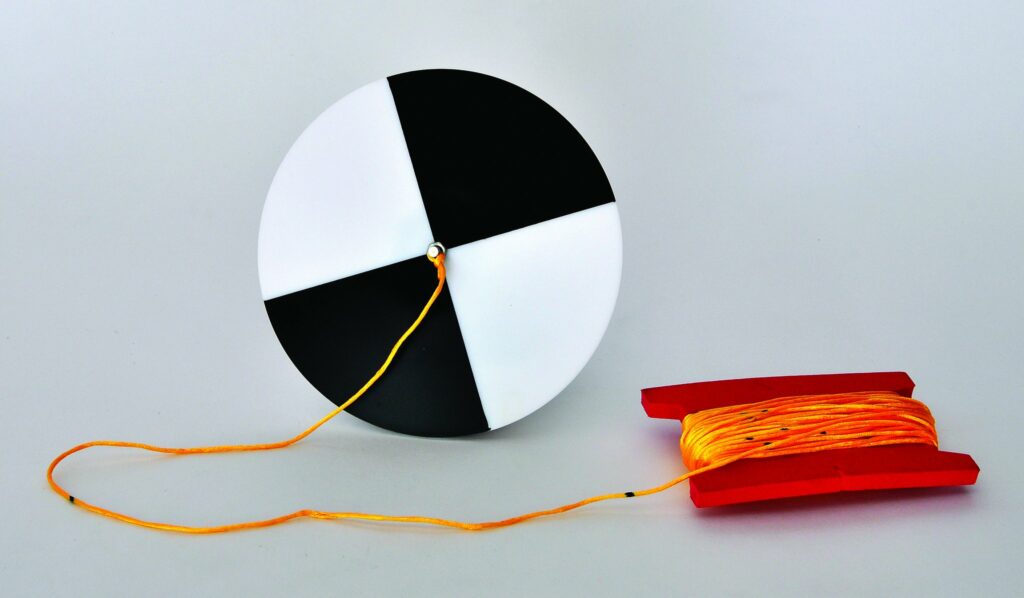 Secchi disk as offered for sale at lyonscientific.com