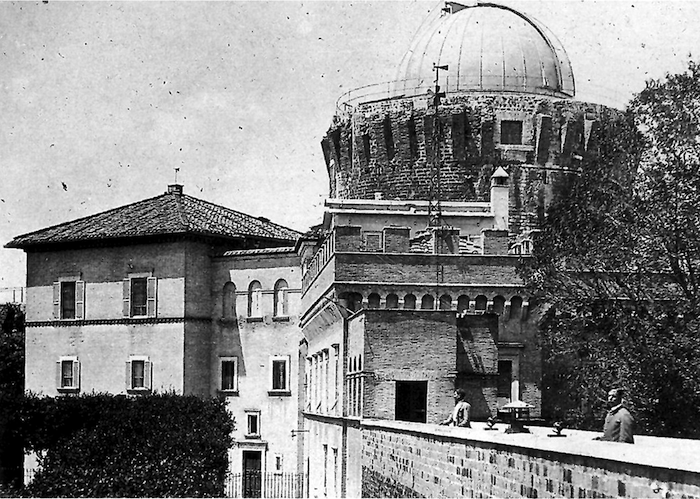 As we describe in the book The Heavens Proclaim (alas, out of print, though there are copies available if you become a premium supporter of Sacred Space!) his reasons were primarily apologetic. In those days, folks in the Church thought of the observatory as a way of supporting the Church itself. Around the time of Pope Pius XII, the emphasis changed to a recognition that astronomy was a Good Thing in its own right, as a way of coming closer to the Creator. One of my favorite quotes from Pius XII (from an address to the Pontifical Academy of Sciences in 1939) is, “Man ascents to God by climbing the ladder of the Universe.”